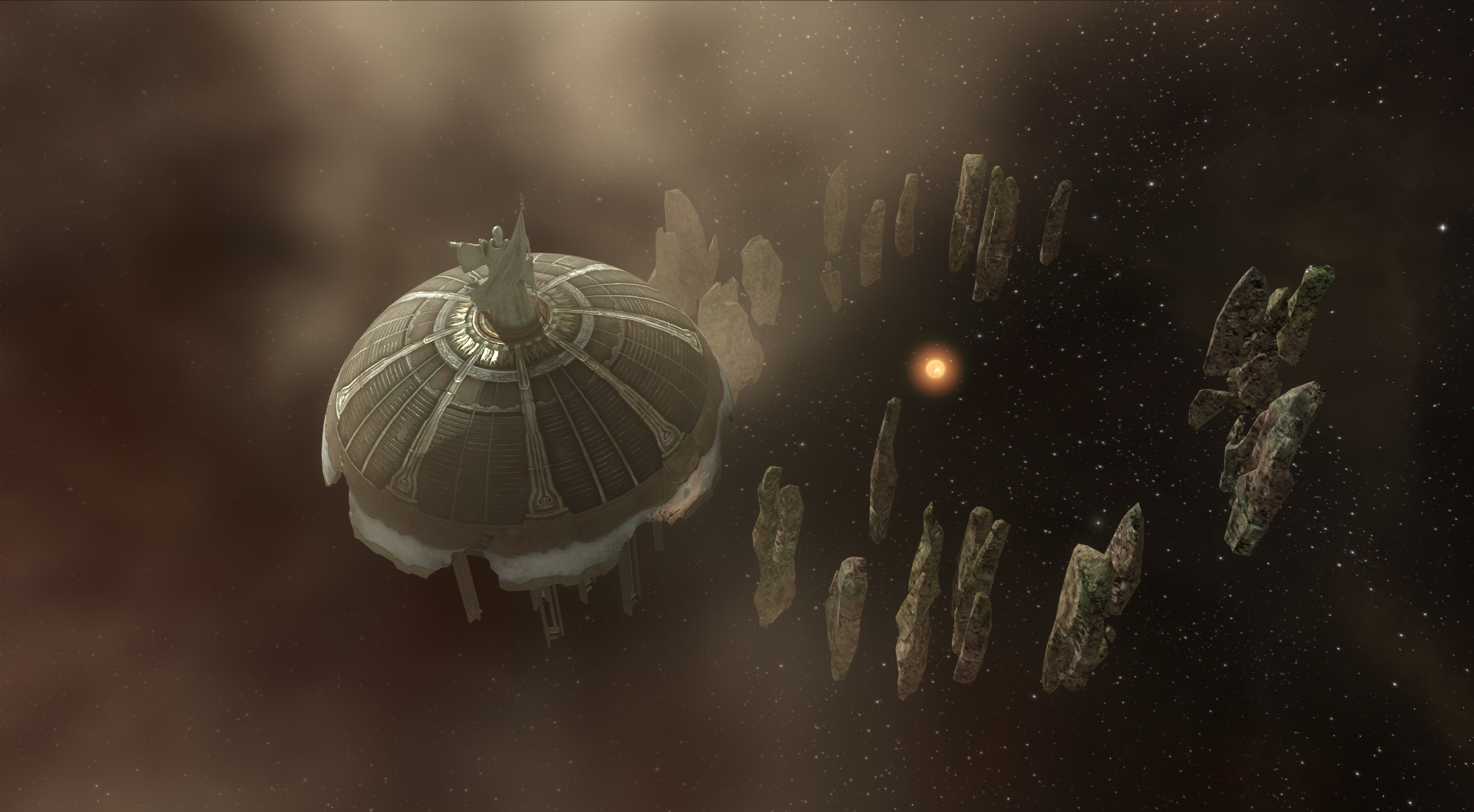 My name is Barbz. It has come to my awareness that my young miner friend had been sharing his stories with all of you. And with great sadness I am fulfilling his last wishes to write the end of the story on his behalf. I am not good in writing but here it goes.

I wish I hadn’t been drinking too much last night. I woke up late in the afternoon and I had terrible hangover. Not that I didn’t enjoy the party with the watchers team. It was to celebrate my first kill since I arrived in this null region.

It was only until late afternoon I became fresh enough to begin doing something for the day. Several emails from my buddy caught my attention. They were sent last night.

I’m not supposed to tell you this but I cannot hold my excitement. Do you know that there is an abandon – almost ancient – station near our system? Nobody knows its exact name but it is called Station 0, because it was already there when the first people arrived here.

I am so excited, Zobault said there were strange accidents in that station and that’s why they sealed it and forbid anyone to visit it but we plan to sneak into it. I am so excited.

To be honest I am bit nervous now. We are going to go soon, but for the past few hours Zobault has been acting very strangely. He seems to be hiding something. I’m no expert in human behavior but I can tell something is a miss when someone is avoiding eyes contact. I asked him if something was wrong and if we should cancel the trip, but he insisted to go on.

I must be imagining things because of my nervousness. But in any case, I will bring my concealed gun and also activating the recording function on my ocular implant.

Haha… I’m afraid I am acting very silly now by asking this again. If… something happens to me, could I ask for your help to take care of my son? You are his only family as far as he knows besides myself. You have all the details of my assets and my lawyer has a standing order from me to do all things that you need for that. Thank you Barbz.

I right away tried calling him but the comm said he was unavailable. What? Even if he was not on a ship, he should still have his personal comm with him.

I gather several of my watcher friends and when I told him that he was gone with Zobault they were surprised and concerned.

“Zobault is weird, man. Nobody talks to him”.

“I wish I knew this earlier, I should have told you not to let him make friends with him”, said another.

“You mean in religious way?”

“Let’s just find your friend as soon as possible”.

We tried calling Zobault but he was unavailable too.

We contacted watchers duty for the day and they managed to trace Zobault ship based on the report to the system where that Station 0 located.

We quickly jumped to the system but we couldn’t locate his ship from the local scanner. We did locate Station 0 and we approached it.

However, at 200km distance we were stopped by frigates and destroyers guarding the place.

“We’re sorry. We don’t mean to trespass. We are looking for our friend. The ship that he was in was last spotted in this system and we believe they might be trying to dock to that station”, I explained to the guards over the comm.

“You guys are the only ones who are trespassing today. Go away. We won’t warn you a second time”, the captain of the guards replied coldly. What a jerk. But he sounded honest.

We turned our ships back and went parking at an asteroid belt in the system.

“Could have they gone into the wormhole?”, I asked.

“Maybe, wait, what is this celestial object? Looks like some kind of relics. Let’s check there”.

When we arrived at the place we could see it was some kind of monument or temple. There was a strange radiation or signal that interfere with communication in a few kilometers radius. So we devised an agreed simple communication code using the lights on our ships. Our three ships flew in convoy and we found an entrance to the temple.

After tinkering with the access panel we managed to open the airlock. Surprising to see that this ancient looking relic had a working airlock.

But once we were inside the temple we were stunned. The place was a mess, looked like there was a gun fight. And we saw blood near the altar, running down to a corridor.

Until in one of the rooms, behind an overturned table with so many holes from gunshots we found… his body.

We brought his body into our ship and alerted the corp of what we saw. A large scale man hunt was ordered but whoever did this must have escaped through the wormhole. A group of frigates sent into it couldn’t find anything, which was understandable considering how long the time had passed.

We managed to download some of the recording from his ocular implant but because of the interference only small amount of recording was readable with difficulties.

We could see and hear in the recording he was asking Zobault why they went to that place instead of Station 0. And Zobault said that he wanted to show him something else first.

And then we saw the stabbing and blood….. and the struggle…, the gun battle and standoff in the room…

I am sorry, I, Barbz couldn’t tell you the story in details. It was too heartbreaking for me.

I didn’t know why Zobault and his apparent maniac group of evil did this to my friend. But I promised I would hunt him down with my own justice. 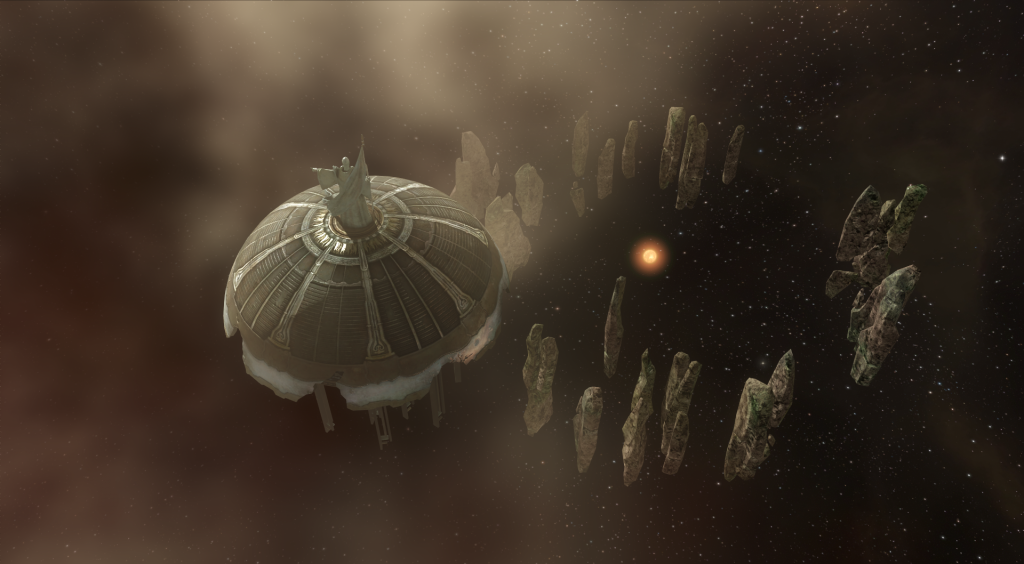