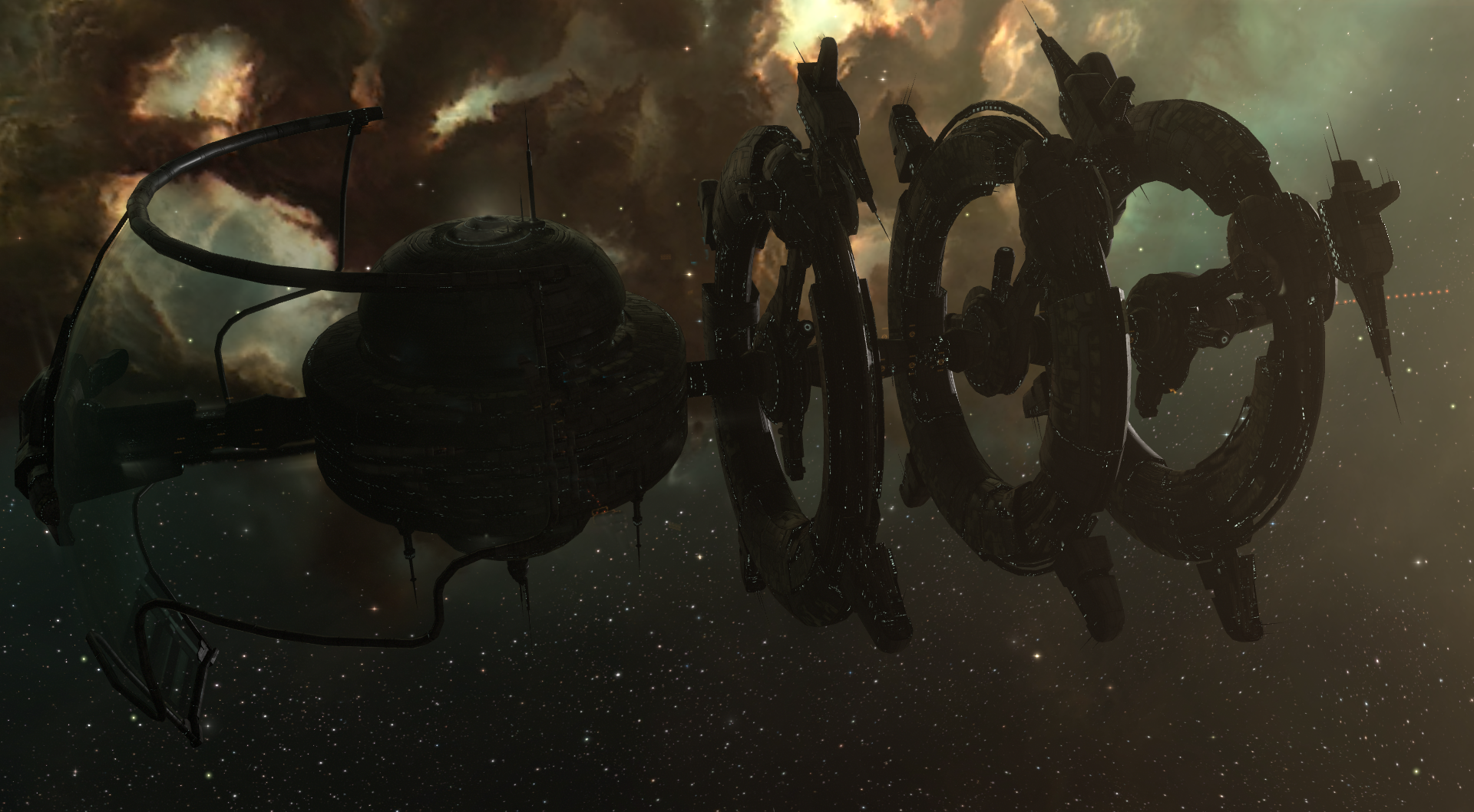 Barbz asked me why I was still doing my “punishment” as janitor. He offered me to join his assignment as guard duty which he said definitely much better than janitor. But I declined his offer. To me a commitment was something I would never avoid once I committed to it.

Besides, to my surprise I actually liked doing the janitor duty. I found out the duty suited to my personality which I liked to do repetitive task and perfecting it. Finding ways to improve the efficiency.

That afternoon I was in the maintenance control room. Browsing through the computer system, going through the various menu and functions. Of course I made sure I didn’t activate something I was not allowed to.

I was looking at the list of stations in the system when I noticed something peculiar. The computer showed that there were 3 citadels and few smaller structures in the system. I began to familiar with their names, but something on the screen struck me strange. There was a starbase called Station 0. When I tried to get more info on it, the computer showed “Restricted Area – No docking”.

“Zobault?”, I called my supervisor who was seating at the next computer.

“What is this Station 0? I cannot see any info about it”.

“Oh that! Just make sure to avoid it”.

“Why? Is it used for some military base? What is the story?”

Zobault didn’t answer me right away. He looked at me for a moment as if deciding something.

“Come with me into the office”, he stood up. I followed him into his office smiling.

“The office” he mentioned was not actually an office, it was a store room, which was quite large, where we kept all the cleaning supplies and parts. We called it our office because that was the place where we liked to spend our time after lunch or coffee break. It had a table and chairs in one corner. And for some reasons, other maintenance crew didn’t like to be there. As far as I knew only us liked to be there.

I pulled a chair and sat. Zobault went to a cabinet which said “Open with care. Reactive chemicals”. But in reality that was the place he put his portable cooler with beers inside.

He came back and sat.

“Alright, but promise me you won’t tell it to anyone else. Even to your best friend…. I forgot the guy’s name…” 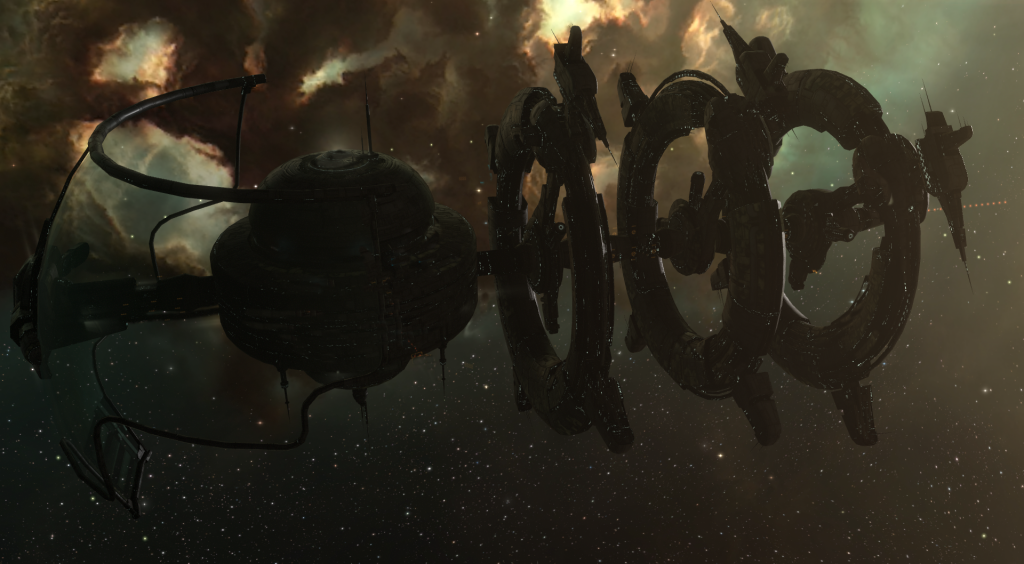