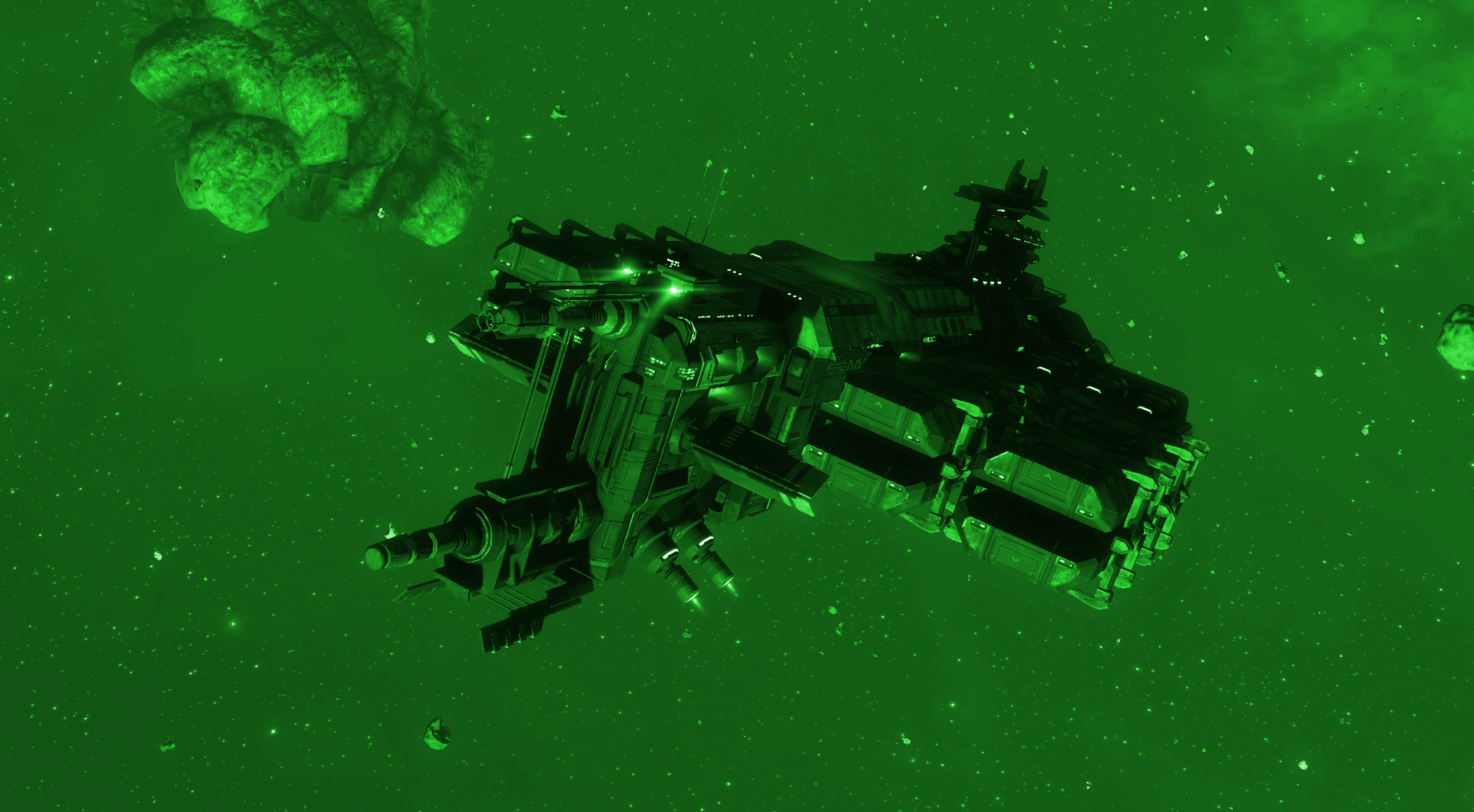 The ship warning system was beeping constantly indicating that our ship was being targeted. I felt that the alignment was so slow and that I could die anytime once our ship was locked. But luckily after what seemingly took forever, the ship was aligned and we warped away before the monster ship finished locking us up.

“Let’s warp to the station now”, he said once we landed near the sun. I supposed even though we have avoided disaster, the most prudent way was to dock up at the station.

“Hey guys, what’s up? You two look pale”, asked a guy in the hangar after we docked.

“Do you know there is a dread in the asteroid belt? It almost got us!”, I said.

“Haha. I forgot you two are new, aren’t you? It is normal. Once in a while a dread would appear and it is good for everyone”.

“Of course you don’t fight it with your mining ship. Call up the home guard fleet and they will handle it appropriately. They will kill it with carrier and fast ships. I bet it is already being take care now. Don’t worry, you can go back mining soon enough. You can wait here or go back with your ship outside station”.

“What do you say, Barbz? Do you want to go back there?”

“I guess it will be fine if we watch it from a safe distance”.

So we went back to the belt, but this time we landed in a distance and from the scan we could see some of the home guard fleet were already there engaging the dread. I saw a carrier, and about a dozen frigates. The dread tried to shoot the fast moving ships but they were just too fast for its guns. And soon enough its defenses collapsed and it exploded in a magnificent fireball.

And after that we understood why they said it was good. The dread left a massive debris which could offer a chance of rare loots.

“Hey guys! Join us. You are mining, aren’t you?”, someone hailed us on the comm.

“Great. We are going to the other belt. Follow me”.

So we followed the guy’s Retriever to other belt and we were amazed by the sight.

“Yes it is. It is a Rorqual. The dream ship of every miners”.

“Come closer guys. You will get mining buffs”, the guy said.

“Thank you very much. We really appreciate it”, I said.

“Don’t mention it. Here miners take care of each others”.

As we approached the mining vessel, we became even more impressed. It was huge. There was some kind of dust in the space we were in, which made everything kind of green. The Rorqual moved very so slowly as if it didn’t move at all.

“I wonder if someday I could own a Rorqual”, I said to myself.

“It is very expensive, but I am sure we will have it someday”, Barbz heard it and replied.

“I heard it is also favorite target for roaming fleet”, I said.

“Yes it is. It is a very juicy target because of its value. The excavator drones that it uses even worth more than a billion a piece”.

“No kidding? That is serious money”.

“Definitely. I will not be surprised if there are several cloaked ships guarding it around here”.

And so there was it. The day I truly spent as a miner in nullsec. Despite all of the unexpected news and situation, the mining life in nullsec was not bad at all. Sort of. 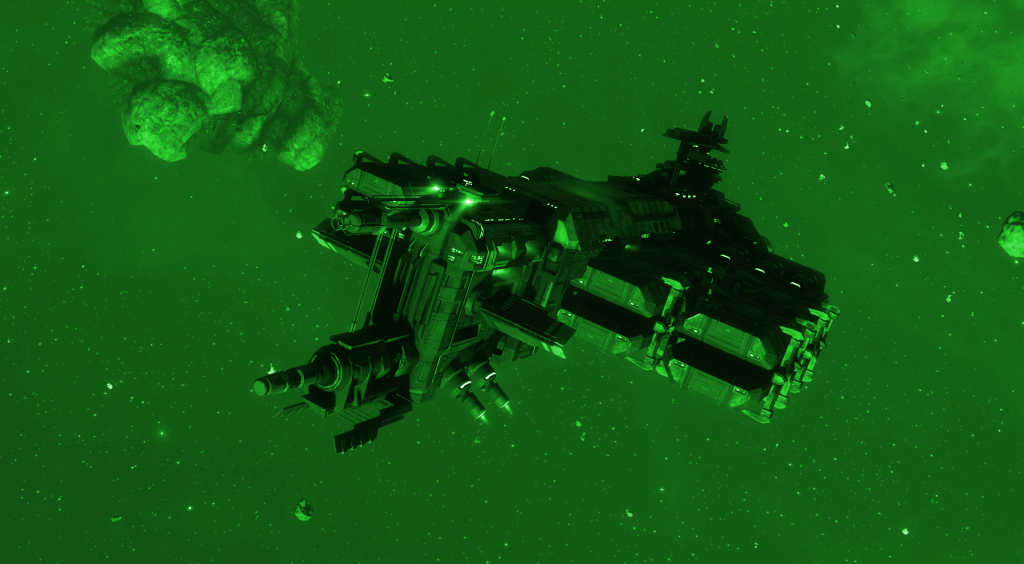