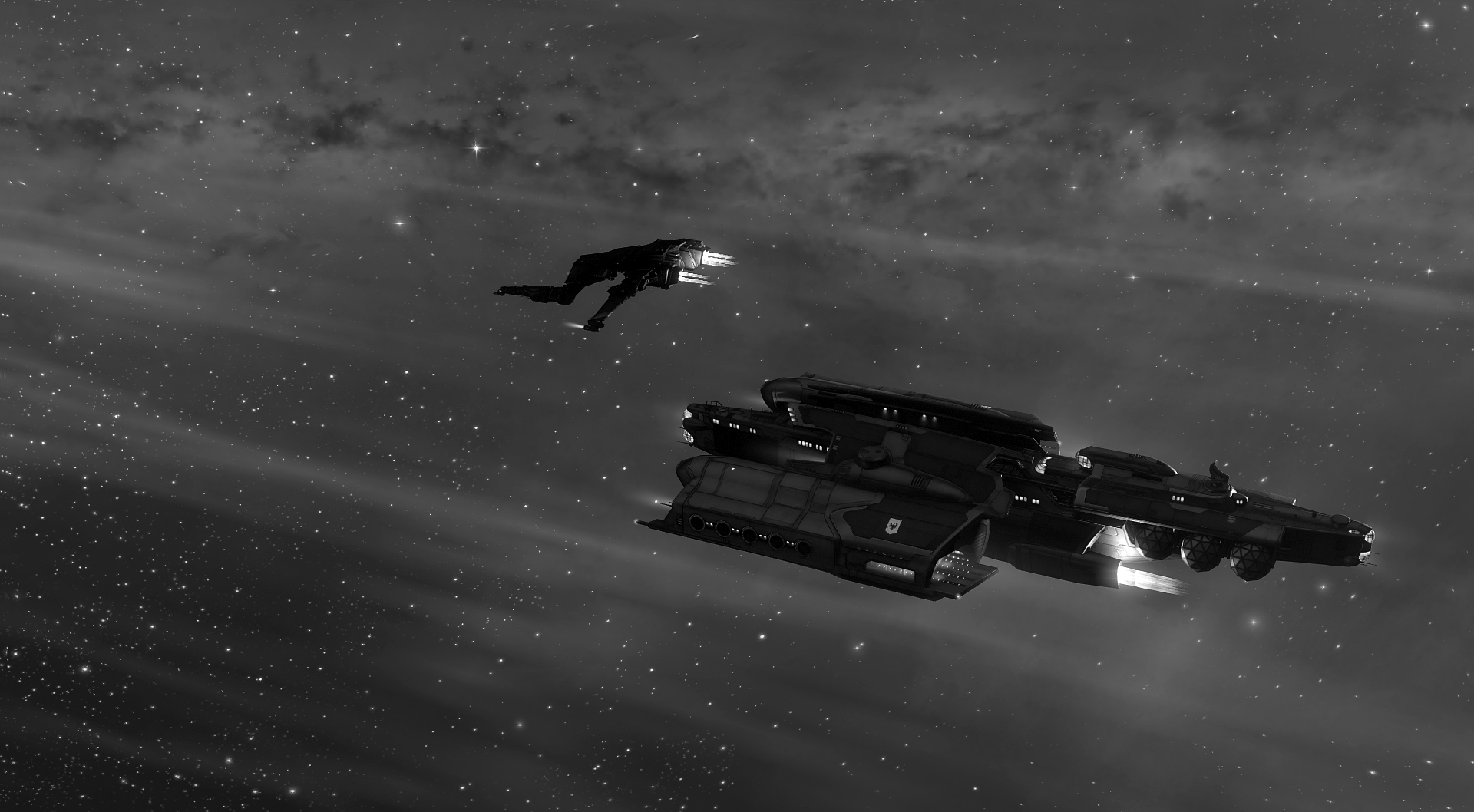 “I always wonder what her eventual husband looks like….”, she ignored my question. She was looking at me but her gaze showed that she was deep in thought.

“Oh yeah, I knew her since we were kids. In fact we were best friends”.

“Really? I didn’t know. She had never told me about it”, I was intrigued but not really surprised. I and my wife were always honest to each other but there was some part of her past that she didn’t want to talk about and I didn’t press for it.

“Did she? Haha!”, suddenly she laughed but bitterly.

“I’m not surprised she didn’t tell you. Not after what she did to me. Do you want to know what she did?”

I kept silent. I supposed I should ask what my wife did to her, but I thought it was better to let her continue by herself. I felt it would not be something nice by the way she laughed.

“She took my husband! Could you believe it? She was even the bridesmaid in my wedding! I trusted her and she stabbed me in the back!”, she raised her voice at the end.

“No, I don’t believe you. She would have never done that! No!”, now I was shocked. I knew she was very popular and many men were attracted to her, but she was always a decent person. I didn’t believe she would do that, not to her best friend!

“I didn’t believe it myself. And she also denied it. But my husband told me himself that he left me for her…..”, her voice trembled. The strong woman that was the CEO of a nullsec corp was tearing up in front of me. I was completely shocked. What the hell was happening here? It had only been a few days I moved to nullsec, got a big fight on the first day, punished and put as janitor, and now this? The CEO had a love triangle with my wife?

Silent. I could tell she was trying her best not to cry, but her eyes were filling up with tears, and finally a drop escaped from the corner of her eyes. She quickly wiped them up with her fingers. Took a deep breath and composed herself back.

“I’m sorry. I don’t know why I’m even telling you this. But now you know”, she said.

“I’m sorry too. I hope you could forgive her”.

“What a sweet husband. I would have never expected that she finally settled with a highsec miner”, she said smiling. I was not sure if she was mocking me or not.

“Alright, shall we continue our discussion later?”, she said with a formal tone and stood up.

“Yes, certainly. Thank you for this meeting”, I stood up too.

“Are you okay, buddy? What was that all about?”, Barbz came in after they all left.

“Honestly, I’m not sure about it myself, Barbz”, I said holding my head. Now that things had begun settling on my mind, I got dizzy. Why did things get so complicated? I just wanted a simple nullsec life. 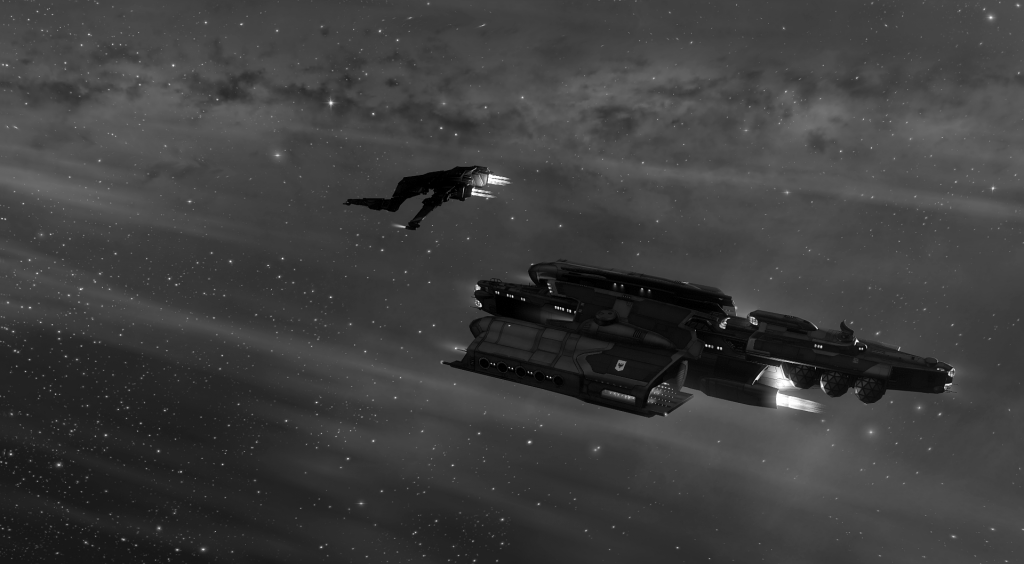