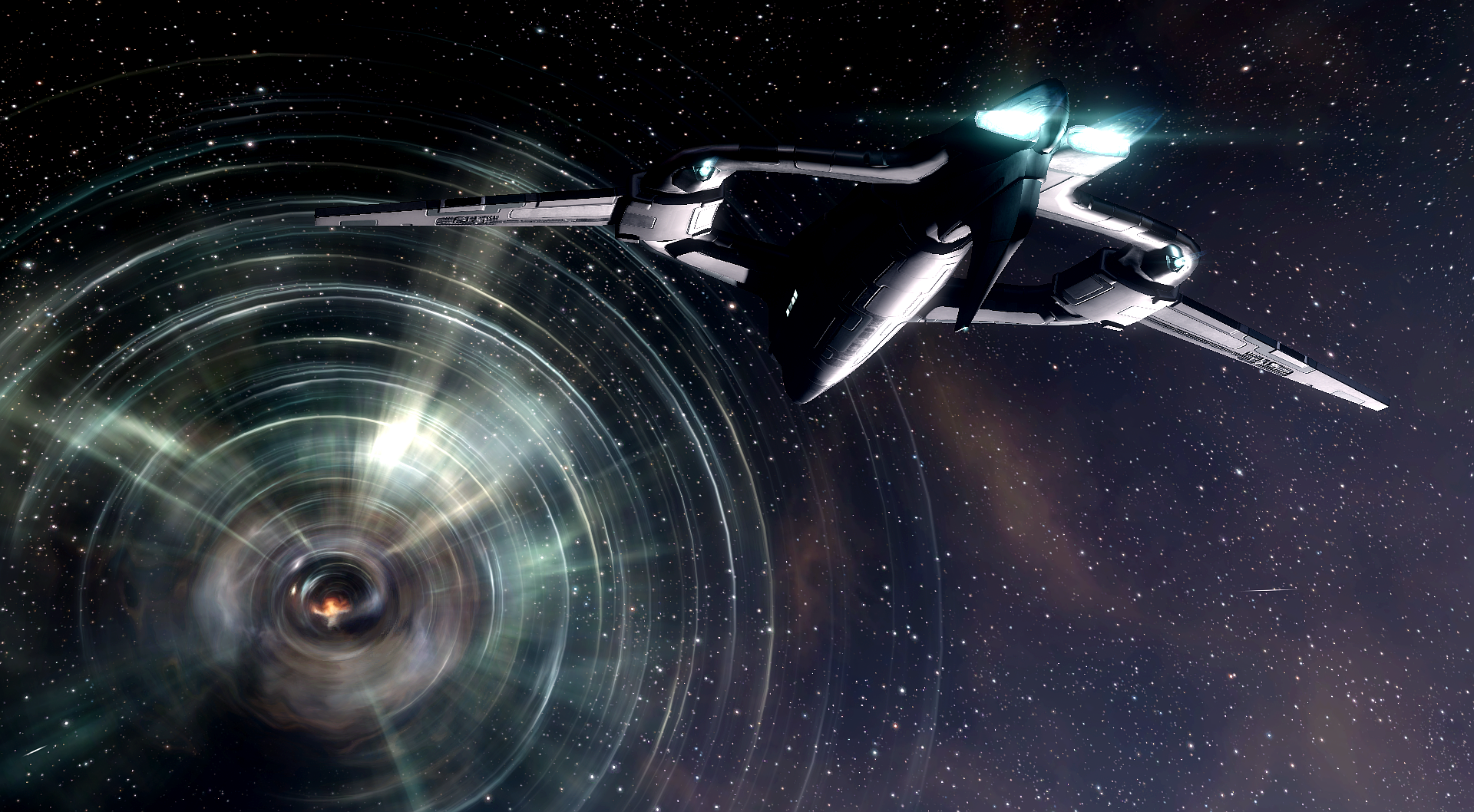 Being a janitor was not bad at all. I studied the drone operation manual last night and I was amazed. The drones actually had many other capabilities other than cleaning the hangar. As I suspected, they could also be used to clean ship, but for some reason I didn’t know they were not utilized for it.

The second reason I felt happy doing this job was my supervisor, a Gallente called Zobault Thardell was very helpful. His nature was very detailed oriented and precise and luckily he was also very patient in tutoring me. And over the years from doing this job he had developed techniques and methodology to do the job very efficient. I liked it.

“If you don’t mind me asking, you are a capsuleer, aren’t you?”, I asked him. We were cleaning a shuttle this time. He was standing some distance behind me, but I could feel his gaze watching everything I did.

“What do you mean?”, I noticed he was using past tense.

“I decided not to fly any ship anymore, long time ago…”

I stopped my cleaning and turned to him. He looked outside the window of the ship, to the vast hangar where lines of ships neatly parked.

“I’m sorry, I don’t mean to be nosy. I just notice that you have capsuleer mark, so I thought of asking it”, I said.

“Ah yes”, he raised his right hand and touched the round metal interface behind his neck, visible above his uniform collar.

“Do you miss flying?”, I wanted to ask why he didn’t want to fly again, but I hesitated. It might be too personal. Instead I asked that question.

“Cool. I’m glad to hear that”, I decided not to talk about his personal stuff anymore. I just met him for 2 days and I was already asking too much personal info about him. I continued cleaning. But on my mind I couldn’t help but thinking about what he just said.

So, he was part of the growing number of capsuleers that had decided not to live as one. He certainly didn’t look like the average capsuleers which usually looked in the 30s or 40s. Some capsuleers that I knew even requested their appearance to be like in the 20s. Zobault looked like in the 50s. Grey hairs were clearly visible here and there.

Thanks to his supervision and guidance, I managed to clean 2 ships that day. He suggested that I extend my daily shift so that I could finish my assignment half the time. I agreed to it, so starting tomorrow I would be on cleaning duty for 6 hours from morning to noon.

After cleaning duty I tried to find Barbz, but he was nowhere to be found. I left him a message on his Neocomm. The computer didn’t show that he was in this station and system. I wonder where he would be.

I spent the rest of the day in my room. Browsing through the corporate bulletin and chatting rooms. Yupe, despite all the technological advances, many people still prefer to communicate using text chatting. Personally I liked it too because it was a relaxing way to communicate, although I was aware that usually corp FC and officers frowned on people using text chat instead of voice comm.

I found out from chatting that we could travel to highsec easier when there was wormhole going to highsec. It was like a shortcut. With it we didn’t have to travel all the way through the normal route.

And what a coincidence, that day there was a wormhole going to highsec. The wormhole went to lowsec and from there only a few jumps to highsec. This was the opportunity I should take. Some people already said they were going to highsec for shopping or trading. As for myself, I decided to buy a shuttle and go pick up my Skiff so that I could start mining.

I went to pick up my newly bought shuttle. I felt strange looking at the information of the shuttle. Could it be….

And yes, another coincidence. The information I received took me to the shuttle that I cleaned in the morning. What a day. This could be my lucky day indeed.

I plotted the route to the wormhole, it was few systems away. I would only be able to plot the next stage of the route from inside the wormhole. I felt a bit nervous because I rarely traveled through wormhole.

So, after a few jumps I arrived at the wormhole and flew the ship to enter it. 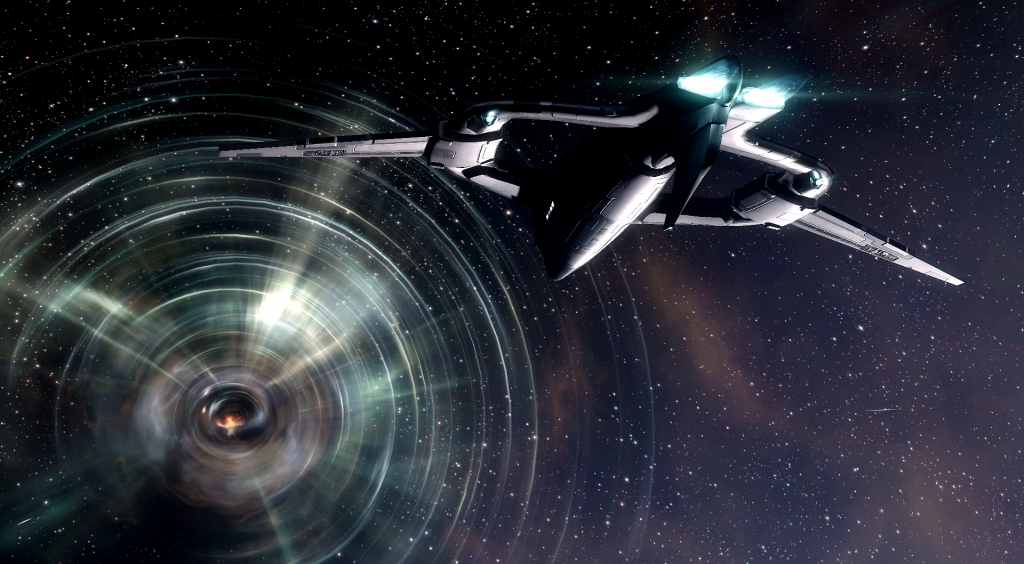