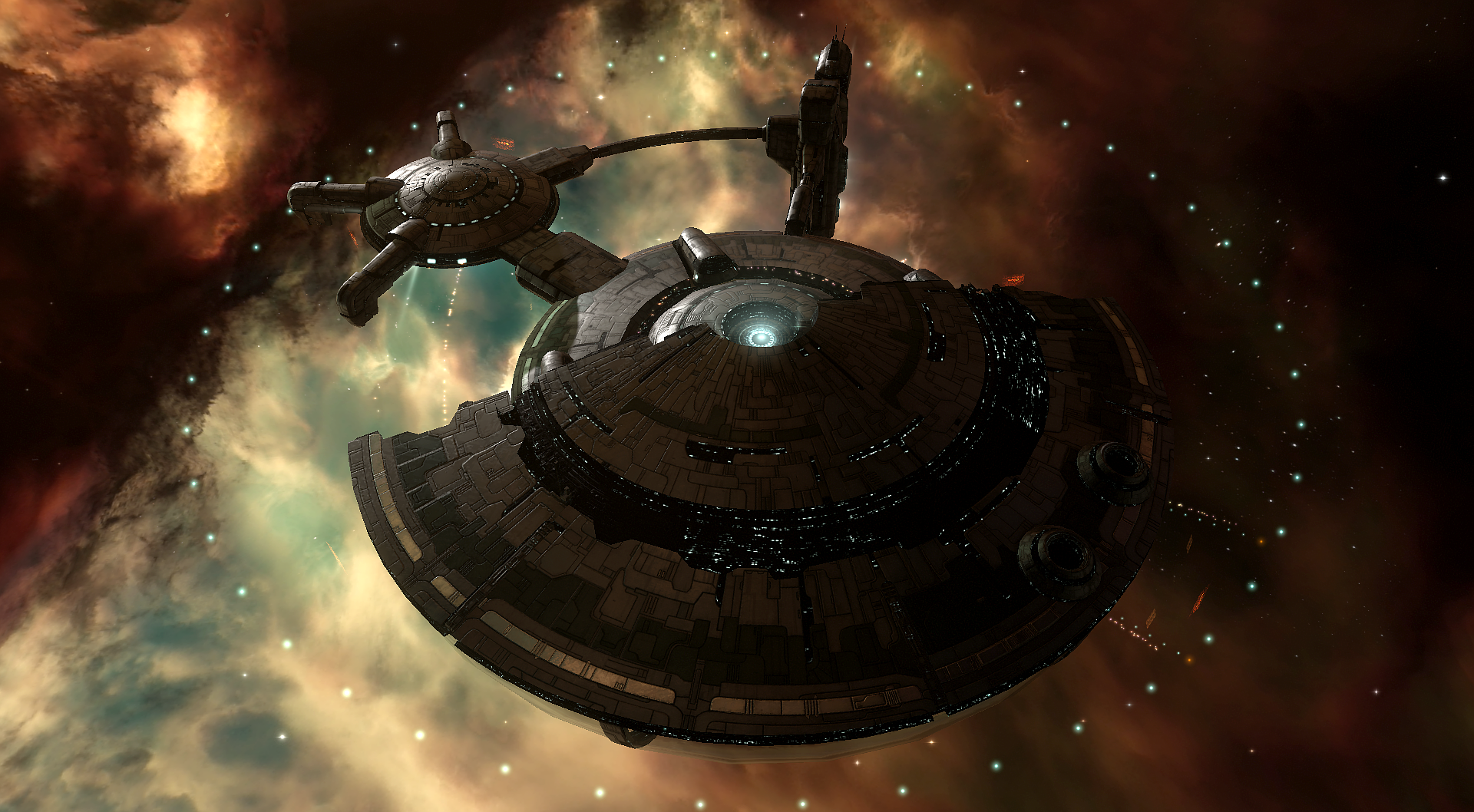 “You are a miner, aren’t you?”, one of the guys around the table said to me.

“As a matter of fact, yes I have a problem”, he stood up. Now I realized he was very big and tall. He looked quite old, like a 50 years old man but his muscular body gave a chill to anyone who thought of fighting him.

“I’m sorry to hear that”, I said try to calm myself. He was like 30cm taller than me. Of course I had my confidence from my Gallente military training. Big body didn’t always mean advantage in a fight. The bigger they were, the slower they became, at least usually. All the hand combat techniques began to flash again on my mind. Unconsciously adrenaline began to rush in my body.

“No you’re not! Listen kid, why don’t you just go home to hisec. We are tired of hearing you cry everytime rats attack you in belt”.

“Cry? Why would I do that? I can fight the rats with my drones”, I said naively.

“Your drones? Don’t compare the rats here with your little rats in hisec. Hahaha!”, he laughed followed by the whole group. His group apparently.

“Hold on a minute!”, Barbz suddenly came in between us.

“Listen guys, we’re new here okay? We will be leaving if that’s what you want. We will not bother you anymore, okay”, he said.

“Woah looks who’s here. Is he your daddy? Or maybe mommy?”

“Guys, we don’t want trouble, oka..”, Barbz couldn’t finish his sentence because without warning the guy shoved him to the side with such force that he basically flew smashing chairs and table nearby.

“What are you going to do kid? Come on! Hit me. Go on! Hit me or go home to your mommy!”, he said mockingly.

I felt my blood boiled to the roof of my head. I wanted to hit him so bad. But I also realized that he was much bigger and stronger than me. Even if I hit him square on the face he might not budge. What could I do? And then suddenly even before I was thinking about it, my body was focusing all the strength to my right hand and with that I hit the guy with all my might on his…. groin!

“Ughhh!”, the guy grunt with his eyes wide opened, surprised and clearly in pain. He couldn’t held his body straight up again as he reflexively grabbed his crushed groin.

Despite the pain he still managed to stand up but now his face was right in front of me. His eyes were darting me with so much hate.

“Whyyy youuu..”, he struggled to curse me. But he couldn’t finish it because I threw my uppercut right on his chin.

“Kraakkk!”, I clearly heard it. His jaw was shut with such a force that I saw few teeth flew out of his mouth.

I expected him to be knocked out right away because I hit him with all my strength. But on the contrary, the force of the punch made him stand up straight. He touched his bloodied mouth and realized that few teeth were missing. He looked at his bloodied hand and then suddenly fell sideways on the floor with a boom.

“You dirty bastard! Get him guys!”, the rest of the group were stunned for a moment seeing their biggest guy fell. But now they were really angry at me and began to surround me.

“Hey guys! Let’s help those two miners!”, suddenly I heard someone yelled from a corner of the bar.

And before I grasped what was happening, the whole bar became a battle ground with bottles and chairs flying around.

Two guys tried to tackle me to the ground but the new group from the corner jumped and fought them.

“Barbz!”, I was so glad seeing him alright. Well at least he didn’t seem to have any broken bones.

“Is this normal in nullsec?”, I asked him half yelling because of the fighting noise all around us.

“Well, let’s just hope we don’t have to fight like this every day. Haha!”, he still managed to joke in time like this. 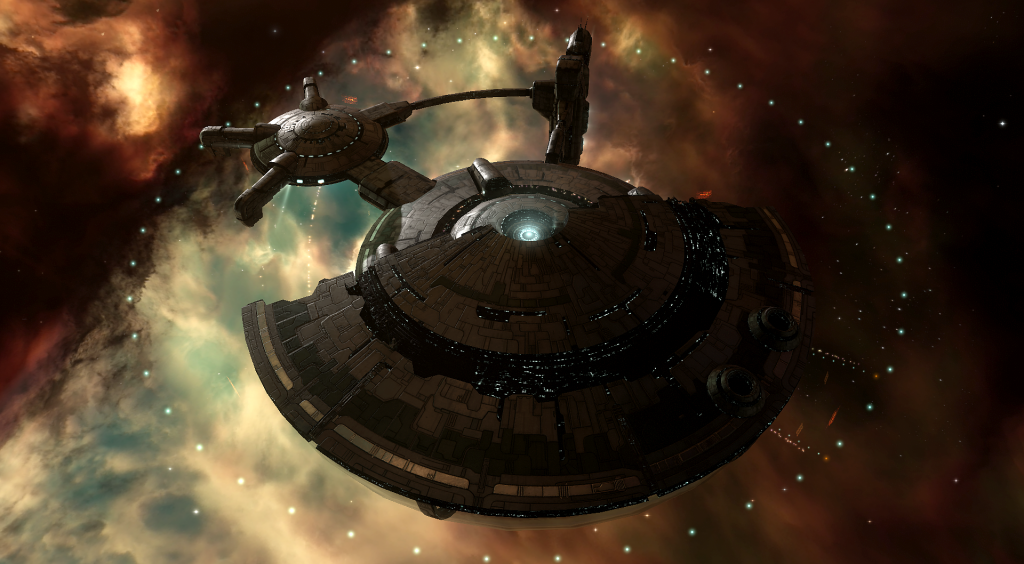