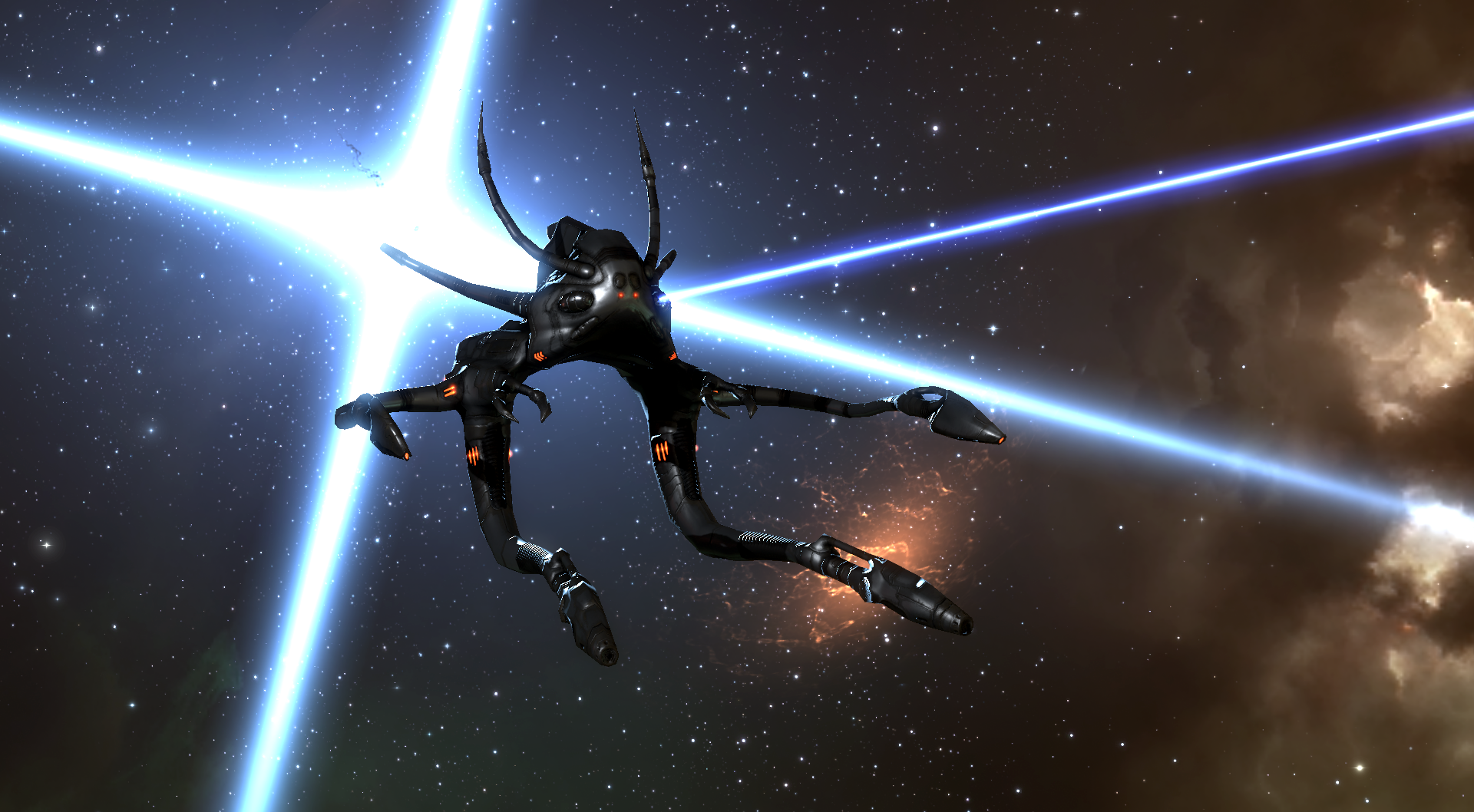 “Haha! Very good!”, suddenly I heard the person on the left said that. I was shocked. Not because what she said, but how she said it. Her voice was the most mesmerizing voice I had ever heard since…. my wife’s voice. Her voice was feminine and yet commanding.

“Excuse me?”, I tried to compose myself.

“That is the answer we are looking for from ex-military member”, she said. I somehow felt that she was actually the leader among the three but she kept quiet all this time, as if she was observing.

“If you right away said that you have no problem killing your sworn comrades, that is a big warning to us. It means you are disloyal. We don’t want people like that in our corp”, she continued. I tried to get a better look at her but there was no way I could control and zoom the camera. But I could tell from her eyes that she was very smart. Her short hair made her looked young. But from her voice and expression she didn’t look “innocently” young. I was guessing she was in her early 30.

“So you have no problem with my loyalty to Gallente?”, I asked.

“Let’s just say we have a way to handle this kind of new member. You will be put into probation period where we hope that over time you would consider yourself as truly part of us and pledge your loyalty to the corp”.

“So.. back to you. He’s yours”, she said to her colleague in the middle.

The interview continued. I must admit that they did a good job throwing kind of questions that tested or checked my honesty. Some were tricky questions which I was asked basically the same questions but with a different wordings. Luckily I remembered and I countered it with “Didn’t you ask me this before?”

“Well, that’s about it. I think it’s time for us to conclude this interview and make decision”, the person in the middle said looking to his left and right. They both nodded. The lady on the left was smiling while the guy on the right had a stern face.

In my heart I was relieved finally the interview was over and especially looking at the smiling lady on the left. But on the other hand I was worried with the guy on the right. Why did he look at me like that? Did I say something wrong to him? I was really hoping to get into this nullsec corp, but I just couldn’t tell what my chances were.

“Let’s vote, shall we? By the way, for your information. We are quite strict about this. The vote must be unanimous. We will not accept the applicant if any of us disagree”. 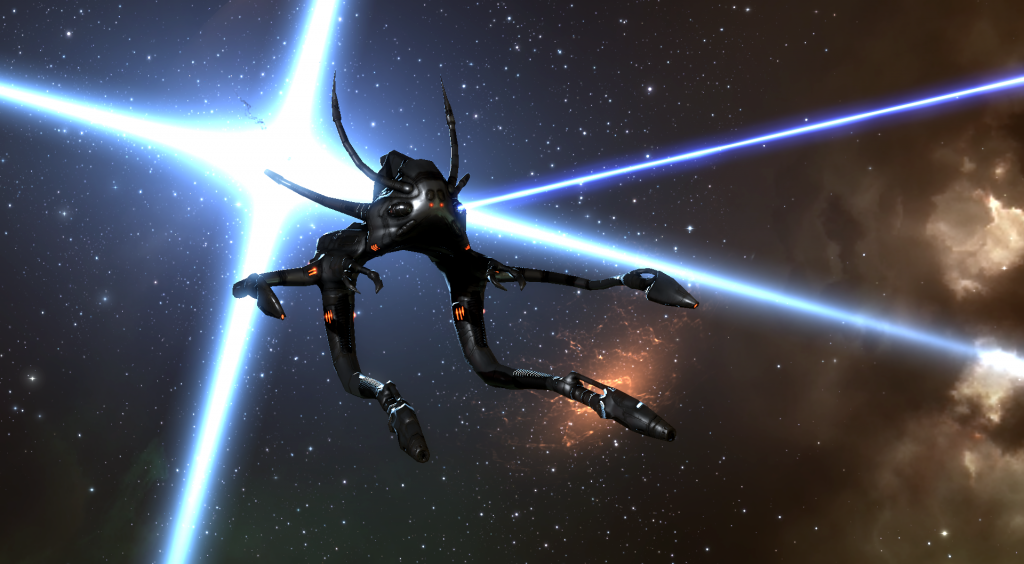