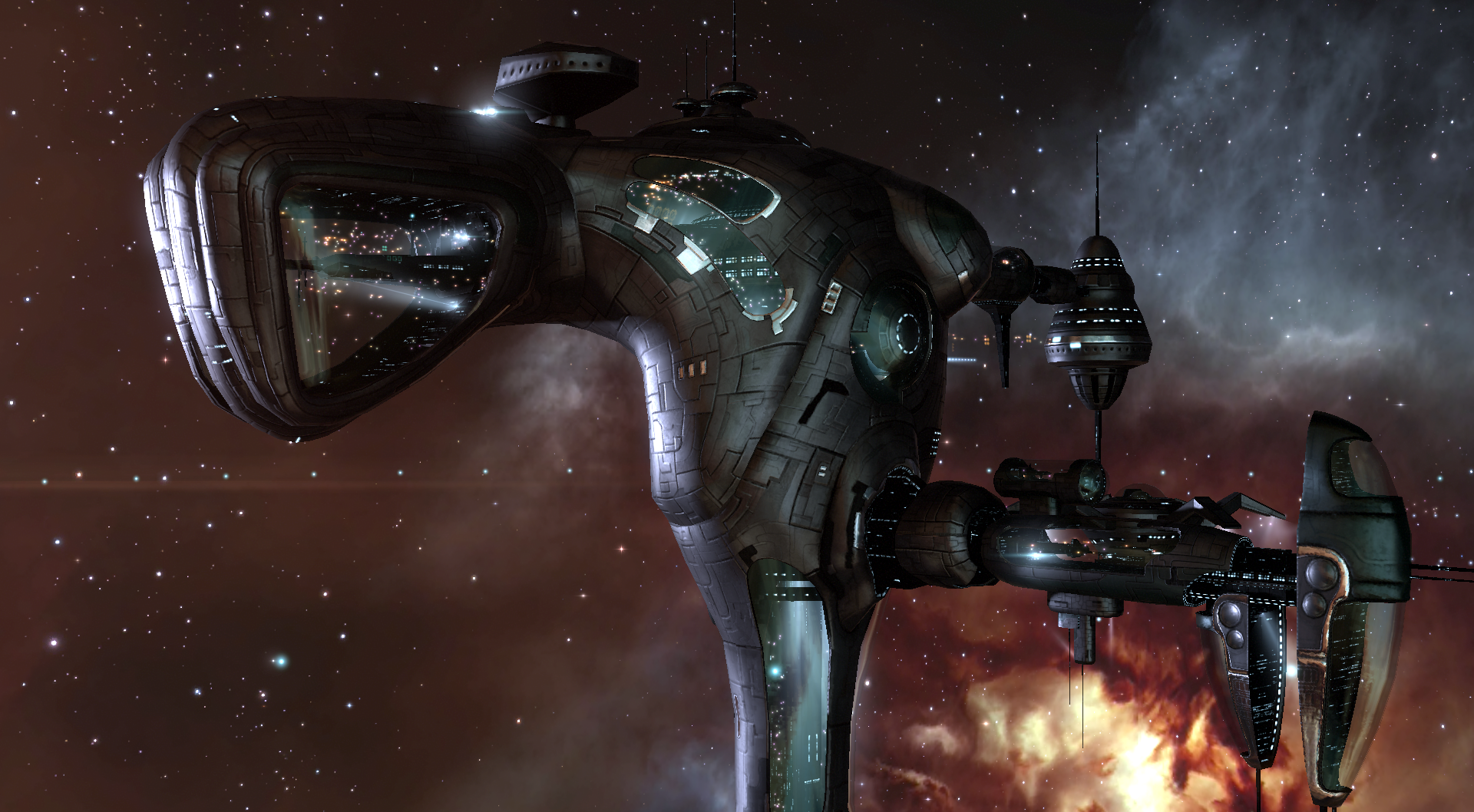 He pointed something on his tablet to the guy in the middle and he nodded.

“Is there something wrong?”, I repeated my question. I began to feel bad about this.

“Not really, don’t get us wrong”, he said with a smile as if he was trying to calm me down.

“We have many ex-military from ensign to high ranking officers. They are actually easier to merge into our corp activities especially fleet battle because they already have the discipline”.

I began to relax hearing that. I nodded. Made sense.

“However, we have seen several very bad incidents, some were even fatal causing the whole fleet to be lost to the enemy because of ex-military members”.

“That’s terrible. How could it happen?”, I sincerely didn’t know.

“Well, you must have heard there is saying once a military, will be forever a military”.

“Yes?”, I still didn’t get what they were trying to say.

“Didn’t you swear your loyalty to Gallente military?”, the guy on the right was visibly impatient at me.

“Oh! Yes, of course!”, I blurted it out without thinking. Which I felt fine. I did swear my loyalty to Gallente military.

“Which is.. alright, we understand. But what would you do if the corp ask you to join a roam against Gallente military? Or even worse, you just find it out when our fleet is just about to start the battle? What.. would.. you.. do..?”, he emphasized the last question.

I gulped. The words hit me hard like a hammer. I had never thought about that possibility. Who could blame us? Of course I and Barbz would never attack a Gallente military ship during our ‘gankers time’. But now we would be joining a nullsec corp that might ask us to battle the military.

“Uh.. I..”, I struggled to form what sentence I should say. A battle had just started on my mind and heart. My mind told me that if I wanted to join the corp I should say that I would kill the Gallente. But my heart was screaming against that idea.

“I.. I’m sorry. I really don’t know what to say..”, I gave up. I stared at them with apologetic face. I could feel that my chance to join this corp had just flew away. I impulsively started thinking how to say sorry to Barbz for failing to join him into the nullsec. 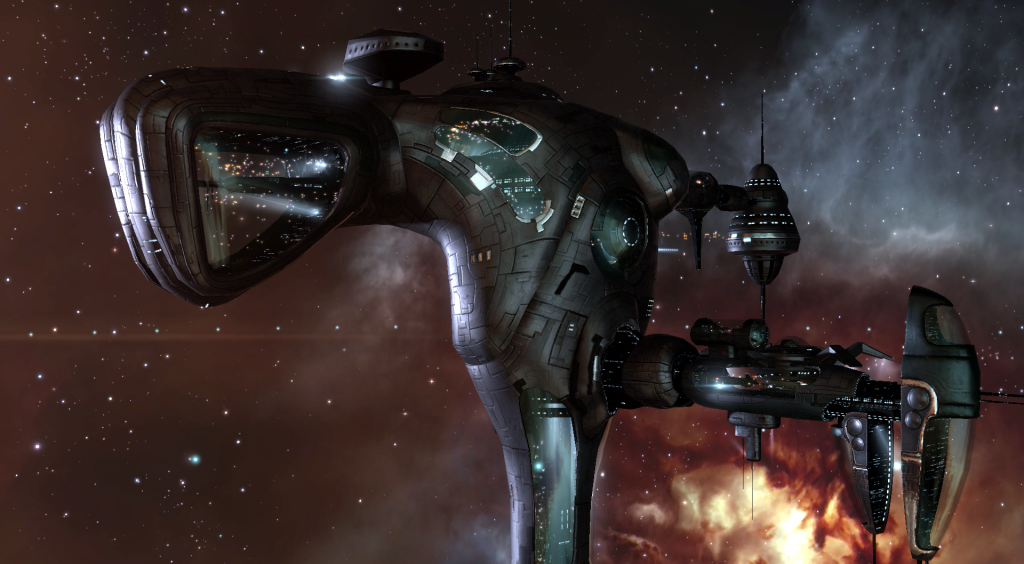