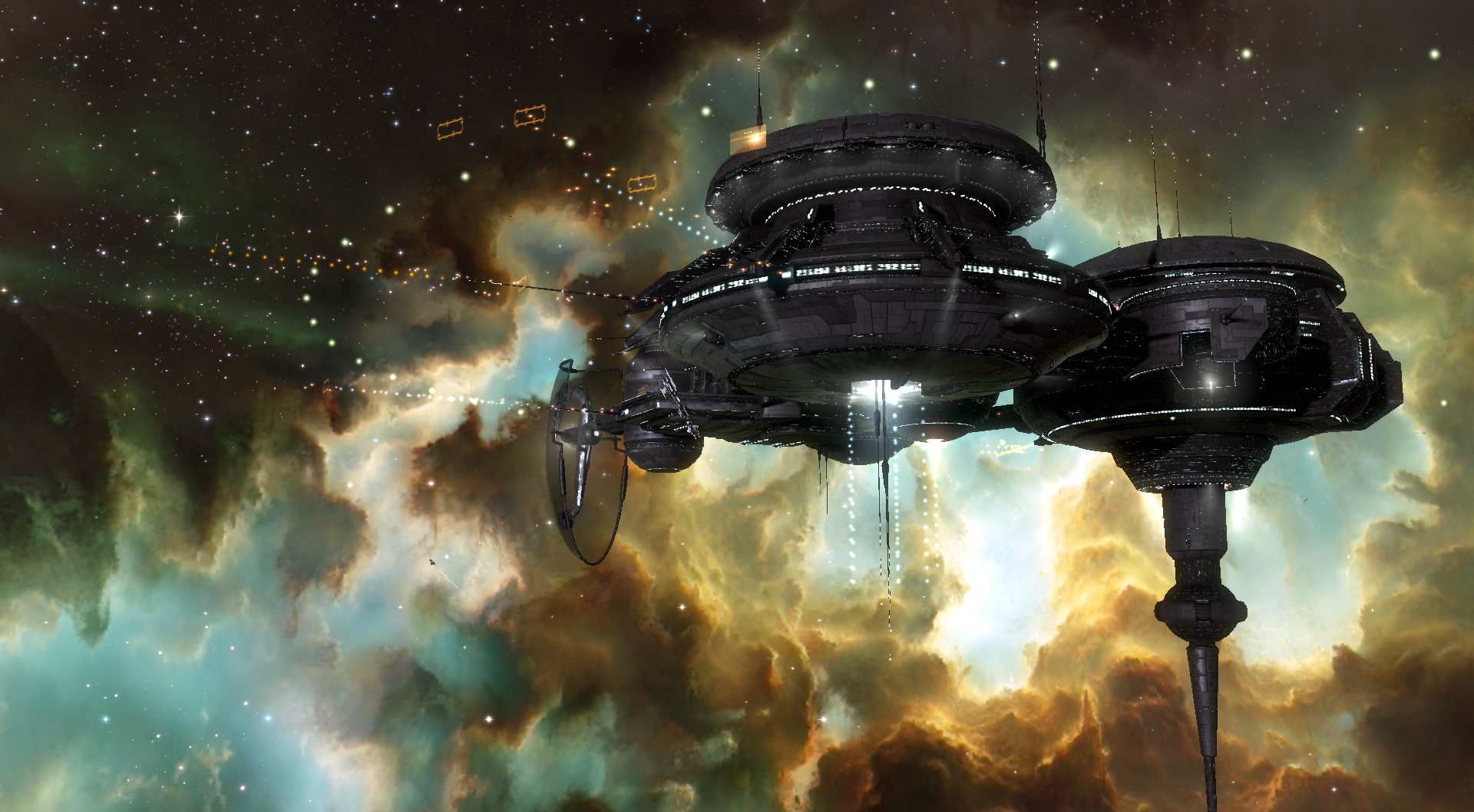 I spent the day mostly by just lazying around in my room. After all the action yesterday it felt very nice doing nothing. I should had been glad that we survived but somehow my mood was low. I just lost my motivation to do anything right now, either mining, mission, or even traveling. I just felt I wanted to sleep.

“Beep! Beep!”, I heard the door buzzer. Who could that be?

“Hey buddy! Wake up! Open the door!”, now I knew who it was even before I saw the camera screen. It displayed option ‘Open door?’ ‘Yes No’. I touched the ‘Yes’ and went to the living room.

“Afternoon? It is dinner time! Look I brought you some food and beer”, he put three boxes and a dozen beer on the table and sat. I followed suit, now I realized I was very hungry.

“Why are there three boxes? We are only two person. Is someone coming?”, I asked.

“Nobody’s coming. One for you, two for me. Haha”. We opened the boxes and I could smell it was very nice.

“Hmm… smells good. What is it… Fried rice with bacon and egg…”, I read the description on the box. Of course it was not real bacon and egg. The reality was most boxed food was made from organic material with advanced flavoring and processing.

“Yupe!”, I replied with full mouth too.

We really enjoyed the dinner.

“Thanks for bringing the food and beer, Barbz”.

“Cheers! Listen buddy. I have been thinking about something lately…”, he suddenly sounded serious.

“I saw this recruitment ads from a nullsec corporation, what do you think if we join them?”

“Nullsec? That is a very dangerous place, isn’t it?”, I immediately felt uncomfortable. The only time I went to null sector when I was traveling with my interceptor. And it was very brief as I zipped from system to system.

“I believe nullsec are actually safer than lowsec or even highsec”, Barbz said.

“Really? I find it hard to believe. How can it be safer?”

“Well, highsec of course have Concord and police but they are only there to punish the aggressor and criminal. They don’t actually protect you. And lowsec are even worse, even though they are still considered as empire’s space, but there is basically no law enforcement at all”.

“What about nullsec? What is its difference with lowsec?”

“This is the interesting part. Nullsec don’t belong to the four empires. Instead corporations and alliances own them. And because of this, the systems are fiercely guarded and watched. So in a sense nullsec are actually safer, for its member of course. Do you get it?”

“Hmm.. I see. That makes sense. Interesting. I’ve never have thought that way”, I admitted I was too scared whenever I heard the word nullsec. Now that after he explained it, it was actually a good idea.

“Ok, I’m interested now. How do we join them?”, I suddenly felt impatient.

“Well, they will interview us first”.

“Interview? Hmm alright”, I wondered what they would ask.

“We have to declare all of our assets and everything, even our mail messages”. 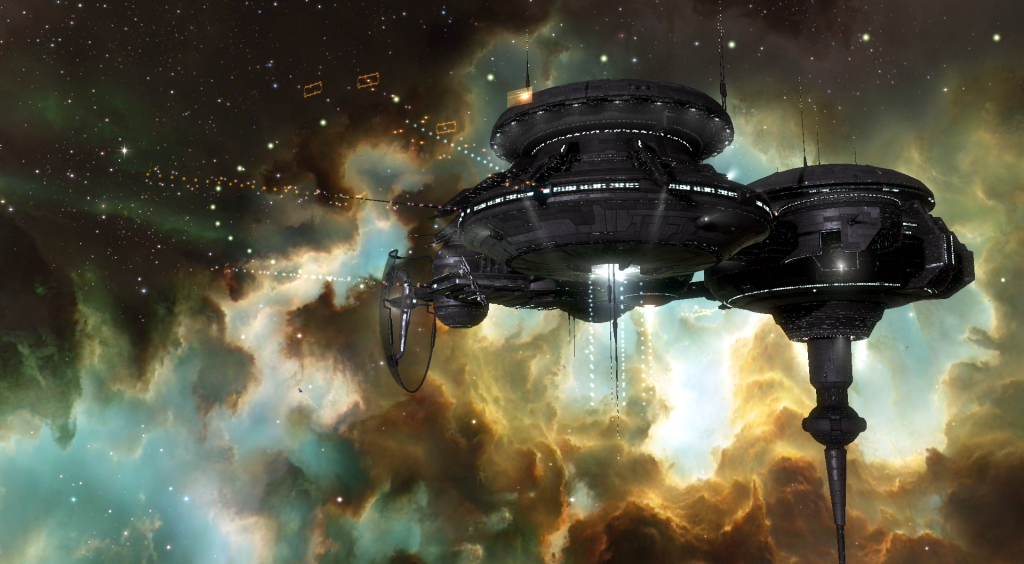