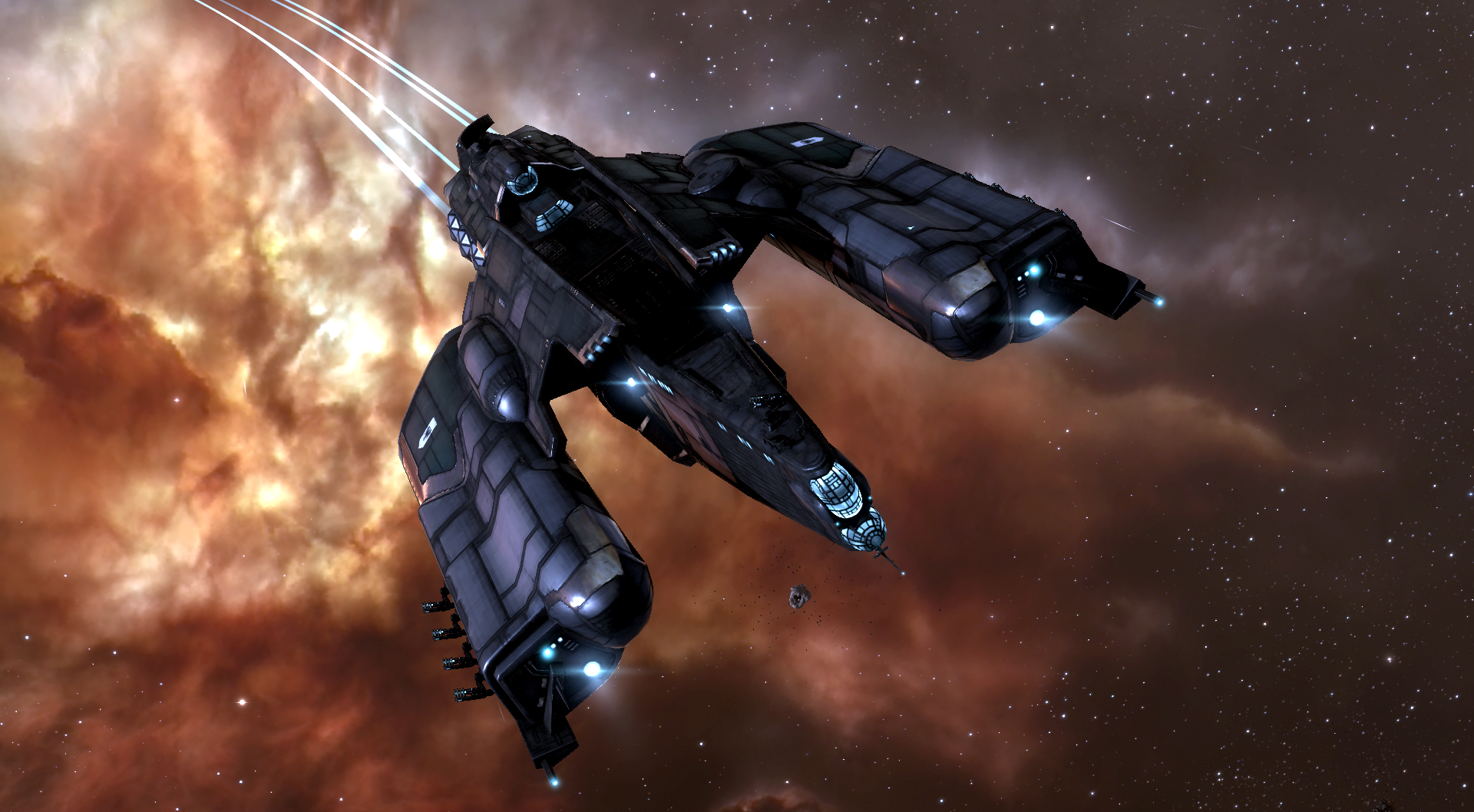 I loved this place. The asteroids were abundant and quite near from major trade hub, and yet somehow not so many miners visited the place. I and my wife had been mining for few hours and our ships were almost full.

“You know, our baby just called me ‘Mama’ for the first time this morning”, she said over the comm. I could feel the happiness in her voice and it made me happy too. In fact I just loved her voice. I often closed my eyes when we were talking over the comm like this. Her voice was firm and yet had a slight tenderness at the end of every words she said. It was just perfect for me.

“Oh, that’s great. Why didn’t you tell me earlier? Can I call you Mama too?”, I teased her. She laughed.

“Well, if you call me Mama, I should call you Papa. How about that?”

“Yes, Papa?”, we both laughed. It felt so strange calling each other like that.

“Well, I’m full. Let’s go home”, I said when I saw the mining laser automatically stopped firing when it detected the ore storage was full.

I activated my ship warp drive and it sped up to the gate when I noticed something was wrong. My wife’s ship was not warping together with mine.

“Honey!”, it was just only now I realized there were a group of people in the system. I frantically tried to stop my ship but it was already at the gate and began jumping.

And with that I woke up.

The ship’s buzzer was at its loudest and I heard Barbz kept calling me, well he was yelling loudly at the comm.

“Barbz! Oh I’m so sorry I overslept”, I replied.

“That’s okay, but I had been calling you for a minute. I almost shoot your ship to wake you up”.

“Are you sure? Would it be another trap?”

“Well, we’ll never know unless we try. Do you want to stay here? Perhaps we wait for an hour?”, he asked.

“Hmm.. let’s just try our luck and go home. I don’t want to spend another hour at this place”, I said. I was in bad mood because of the dream and it made me impulsive.

And he warped our ships to the gate on route to home. There was nobody at the gate when we arrived. Perhaps at the other side of the gate? The ships jumped…. and still there was nobody. We kept jumping until finally we reached highsec and we breathed out relieved. Soon after we docked at our station.

I saw him get out of his ship and only now I realized he had been on watch for almost 12 hours. Why he didn’t wake me up earlier to be on watch? He looked so tired but he still smiled to me.

“Alright. See you tomorrow or next week when I wake up. Haha!”, he slapped my shoulder hard and went on his way to the hangar exit.

And there was our adventure. Where the hunter became the hunted. What a silly story it was. I felt tired too and just wanted to sleep, but I was not sure if I could do that easily, not after the dream I had earlier. My heart was boiling. I hoped someday I could find those killers. 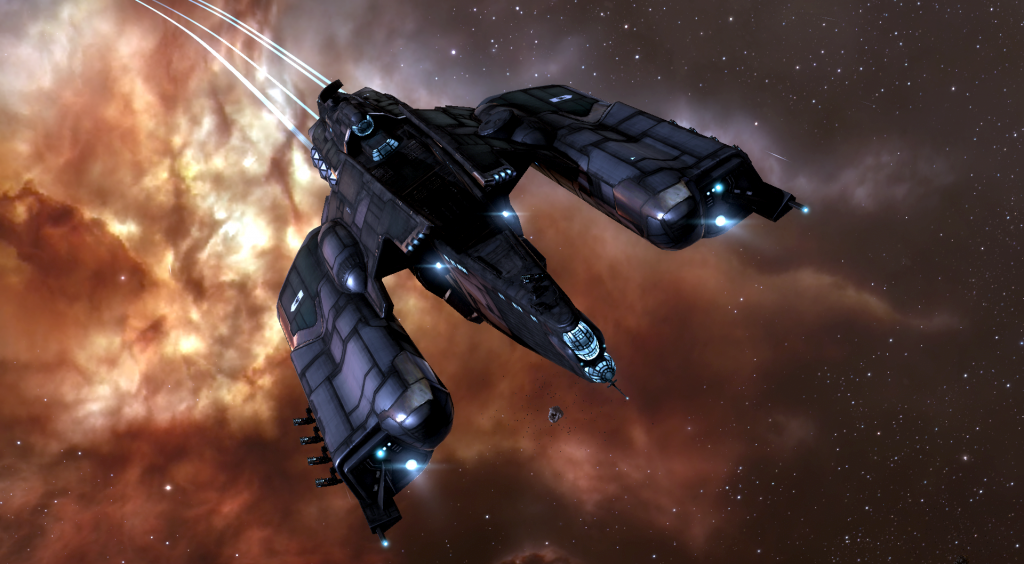