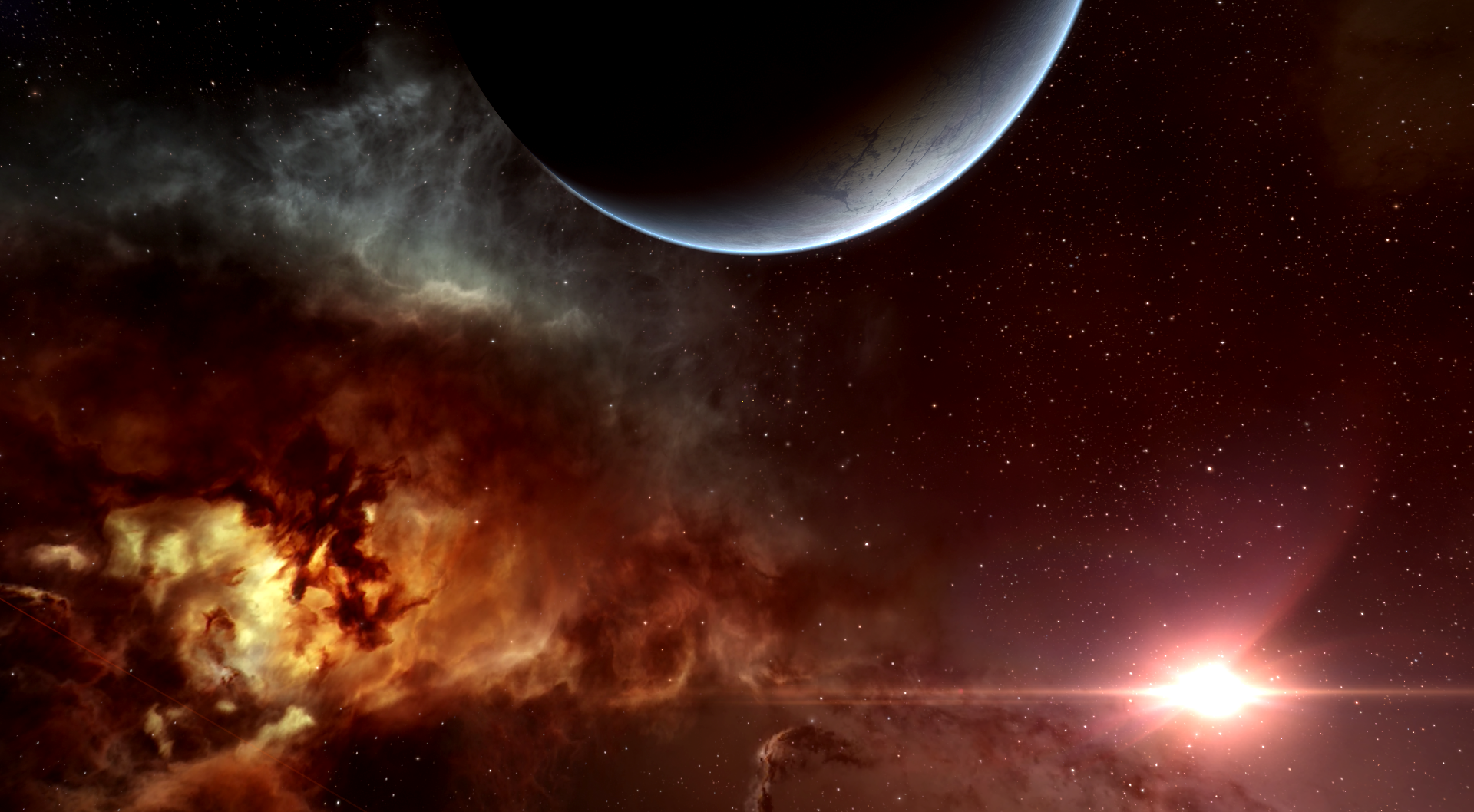 “How about the drones?”, I naively asked. He didn’t reply, well I guessed the drones were definitely cheaper than our ships and our lives.

From D-scan I could tell our ships warped just in time the gankers arrived at their bait Procurer. Our drones were still fighting for a short moment until their connection to our ship was lost.

“Why did we warp to this moon, Barbz?”, I asked when I noticed we didn’t warped to the gate.

“They must be guarding the gates, buddy. Listen, let’s burn to that direction for few minutes. This will buy us some time before they find us”.

We activated our afterburner and flew our ship to open space away from our last position. So far no enemy ships detected on D-scan. We kept flying for few minutes.

“Well, we have 3 options. We can keep flying cloaked like this and hope they will never find us. Second, we can try to dock to the station and wait there. They cannot touch us in the station”.

“But we won’t know how long we have to wait and won’t be able to undock safely again”, I commented.

“Yes, personally I prefer we are in space”.

We flew for 15 minutes when Barbz stopped his ship.

“Let’s camp at this spot. But make sure to keep our ships at 5000m distance from each other”, he said. I understood it was to prevent us from accidentally uncloaking ourselves.

“Hellooooo, where are youuuuu?”, suddenly one of the gankers said in the local comm with a mocking tone.

“You can run but you can’t hide. We will find you!”, said another.

“Yeah bro, this is fun like catching a mouse”.

“You mean we are the cats? I prefer dogs”, said another person followed by laughter from the rest of the gank.

“Don’t say anything, buddy. They’re upset because they cannot see us”, Barbz said just in time before I was about to mock them back in the local comm.

We were waiting at that spot in silence while actively looking at D-scan. It turned out the gankers operated in this system often. They seemed to have many bookmarks set at locations where they thought it could be used as safe spot by their victims.

At one point one of the gankers flew pass at merely 15km from our ships with drones flying around him. How lucky we were.

It’s been two hours but the gankers were still in the system. They had been deploying lots of cargo containers all over the place in a bid to decloak us if we flew too near to it. Different members of the gank came and left the system.

“It’s going to be a long day, buddy. We should take rest. I’ll take the first watch. Make sure to set the buzzer strong enough to wake you up”.

“Alright, Barbz”, I replied. I guessed the adrenaline rush had subsided in my body as I began to feel sleepy from boredom. I turned off the ship’s HUD and closed my eyes. It’s strange. A moment ago I was in near-panic state, but now I felt so peaceful. So quiet, except the occasional beeping from the ship sensors. And those beeping slowly faded away as I drifted into my dream. 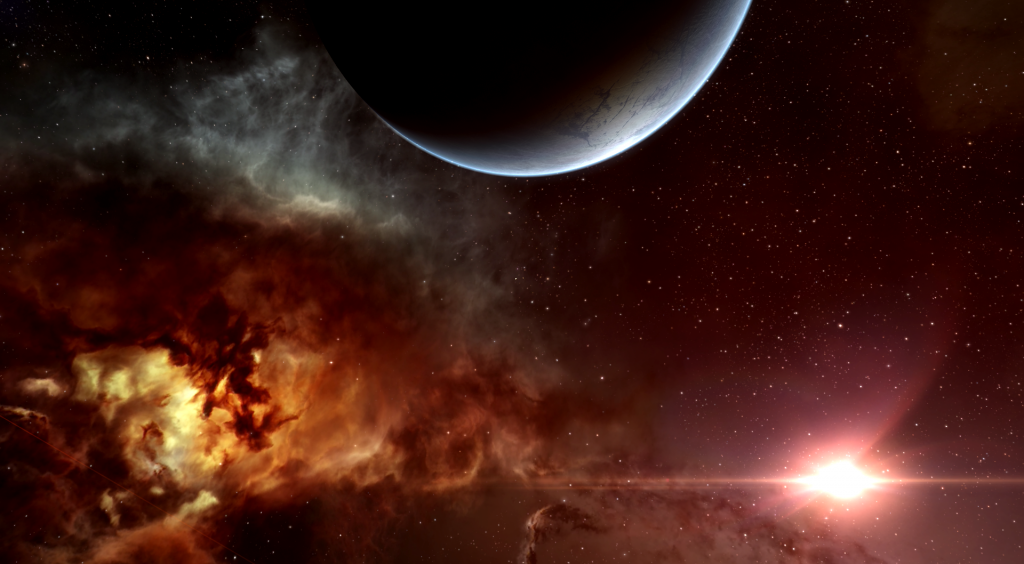