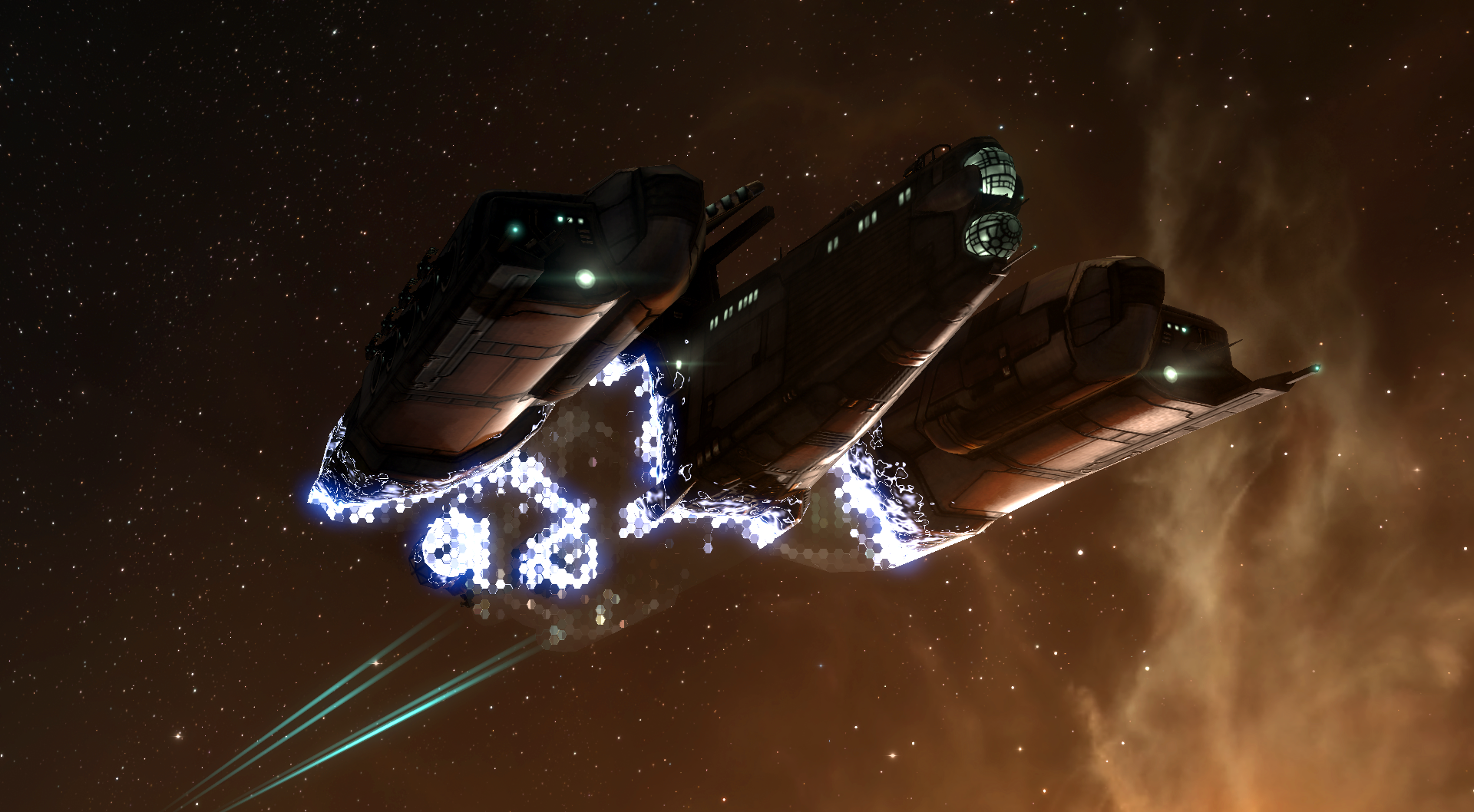 We flew our ships silently. We headed to a 0.4 system several jumps away. When we arrived there was only another person in the system.

We waited at the entrance of the out gate from hisec, in an approximate range when a ship would landed from its warp.

We waited and waited. An hour had passed but not a single ship came into the system.

“Is this system supposed to be this quiet?”, I broke the silence.

“Yeah looks like it, or the map data was wrong”.

“Me too. Shall we go to the next few systems and look for miner perhaps?”

“Miner? Barbz! Why so evil?”, I was caught off guard hearing it.

“Miner, traveler, fighter. What’s the difference in this case? With only two of us, a miner in a Skiff may turn us from hunter to the hunted if he manages to call his friends”.

We jumped several systems and warped to one of the asteroid belts and quickly activated our cloaking device.

There were 2 other people in the system.

“Look there is a procurer here. I can’t tell where it is from D-scan but must be at one of the belts. Let’s check them out”, Barbz said. And indeed I saw it too on my D-scan.

We moved to the next belt.

“But Barbz, moving while cloaked is so slow. It will take forever if we move like this”, the ship just moved barely 66 m/s.

We both uncloaked and warped to the next belt while actively checking D-scan. Finally we found the Procurer on the 4th belt. It was mining happily. Few mining drones were mining rock nearby. It was 50km away from us.

“There it is. Let’s cloak again and approach it till 19km. Remember the practice. Orbit, decloak, target, scram, drones, fire. Okay?”

“Okay”, I said. My heart began to beat faster. I had never done this before.

“Don’t worry. This should be easy, he doesn’t even put combat drones out”.

The ships movement felt so slow. I was getting worried the procurer might be getting full and warped away. It felt forever, especially during the last few kilometers. I saw there were more people in the system now, but I was too focus on the Procurer.

We both quickly set orbit, decloaked, and start targetting the Procurer. I could hear the beeping from the ship targeting computer and I unconsciously counted it. 1 second, 2 second, 3 second, 4 second….

“Sh*t, the targeting took too long!”, I began to feel nervous because at that time I saw the Procurer began recalling its mining drone and targeting me.

“I got him!”, Barbz yelled on the comm as he scrammed the ship and few seconds later I got the lock too and activated my stasis. But at the same time I felt my ship shook when combat drones began hitting me. Apparently the ‘innocent’ miner had its own combat drones.

“Drones away! And start firing!”

We were expecting that we could finish the Procurer fairly quickly but boy we were wrong. It turned out the mining vessel was tanked to the teeth.

We were orbiting the victim and kept pounding it with our guns too. But its shield was still 50% and I was getting damage too from its drones.

“Barbz…, why are there more people getting into the system?”, I now noticed there were 7 people in the system including us.

“And they are coming this way. Sh*t! It’s a trap!”, he said after checking his D-scan. 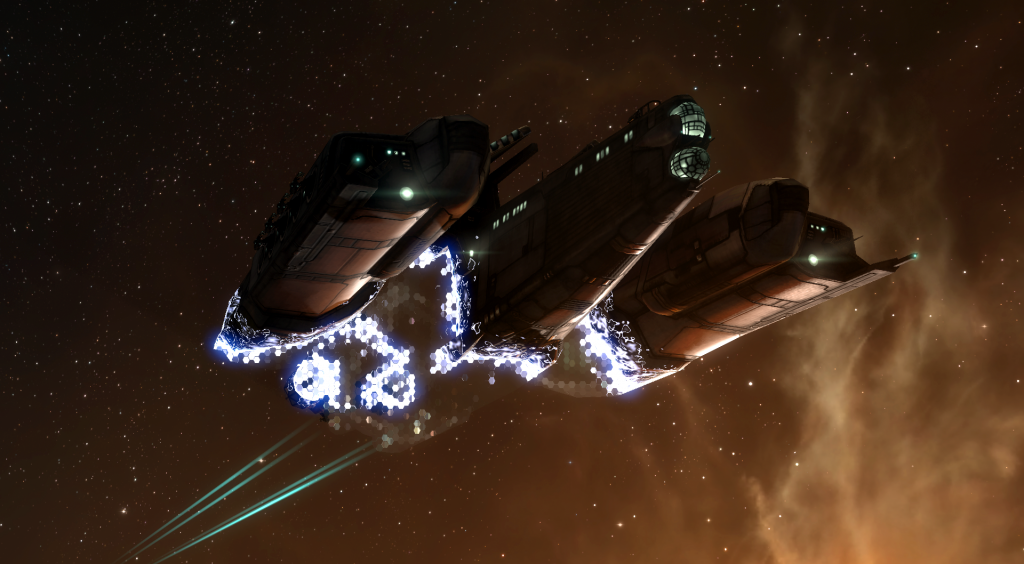