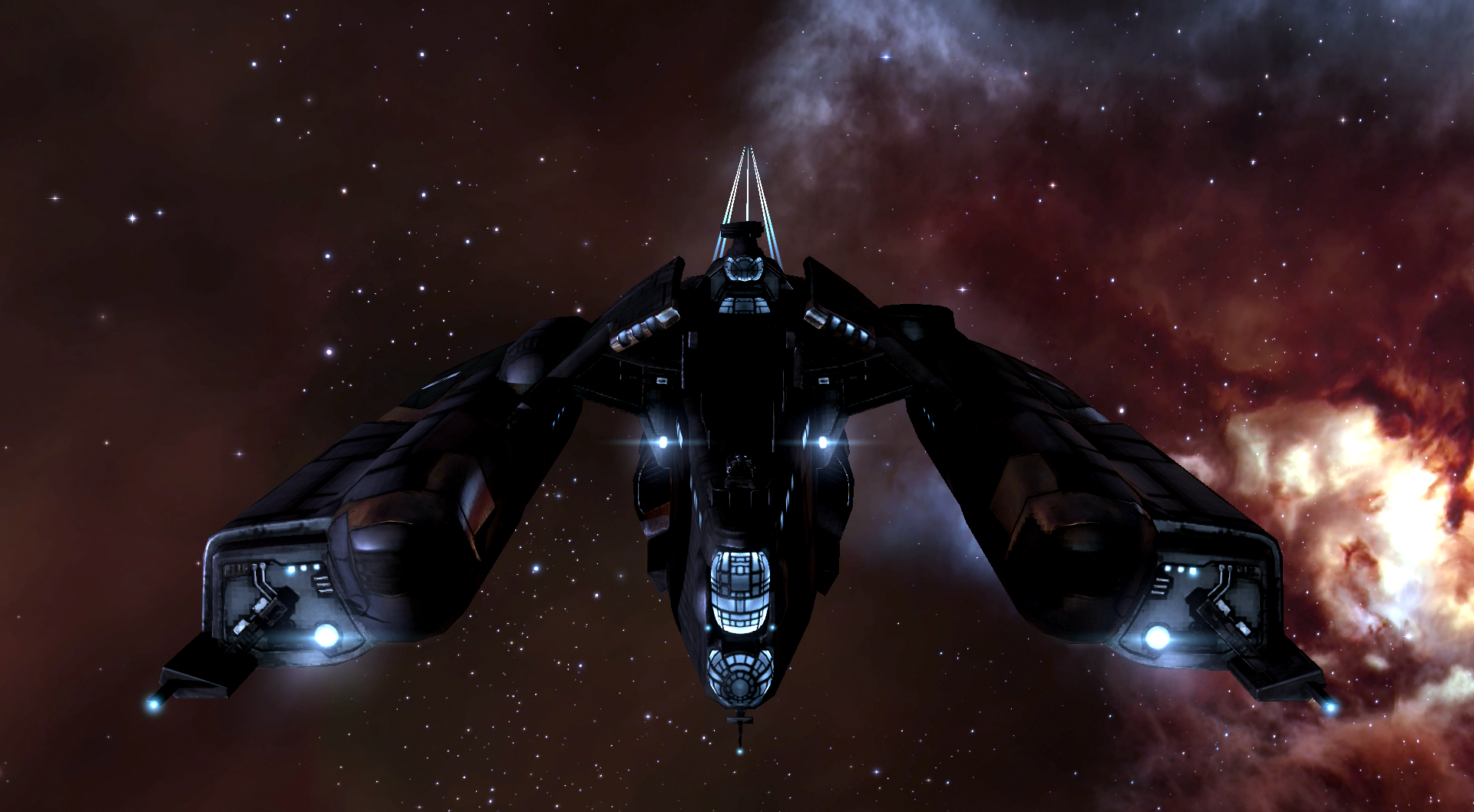 I sat alone in the station’s bar. We had closed our corporation and moved most of its asset to this station. Some jumps away from the previous system we lived in.

The bar was playing happy tune but that didn’t change the gloomy feeling in my heart. I sipped the cocktail drink once more hoping that the alcohol would lift my mood but so far no success.

“Are you okay, buddy?”, Barbz came and sit beside me. He ordered a beer for himself.

“Yeah, I guess. I just need some time to digest all of this. Everything just happens too fast”.

“I know. I feel the same. It’s a pity we have to close the corp”, he looked down at his jacket and touch our corp logo emblem.

“So many memories…”, he said. We were both went silent as the word ‘memories’ brought back long forgotten events in our lives and all the feelings along with them.

“Listen buddy. Let’s just forget mining for a while, shall we? Let’s do something different!”, Barbz broke the silence.

“What do you have in mind?”

“Gank? You mean kill people?”, his idea caught me by surprise.

“No, not necessarily kill the guy. We just have to destroy his ship”.

“I see. But, won’t Concord kill us in response?”

“They won’t. We will do it in lowsec systems”.

“Hmm… Are you sure we can do this? I don’t think two people can be considered as gankers”.

“Haha. I know. We will pick our victim carefully. Only the one that we are sure we can handle such as shuttle or small frigates and transport”.

“Well, I don’t know, Barbz. This is so…. evil!”, I felt nervous but at the same time thinking of doing something like this somehow excited me.

“I don’t think it is evil. We will not kill the guy. Let’s just call it a healthy ship combat”.

“I’m thinking of using Algos. You have one, don’t you?”

“Yes, I do. But it is fitted only for doing missions. Is there any particular fitting I need for this?”

“Most importantly we need to fit warp disruptor and stasis to prevent the target from escaping”.

“I see. Okay, let’s go to the hangar and see if they have that available in this station”.

Few hours later both ships were ready and we were finalizing the plan.

“So we will camp at this gate and wait. Since we don’t have intel, that is the best we can do. We will only have few seconds to decide whether to hit or not when he aligns”, Barbz pointed to the system map on his tablet.

“Ok, so a target jumps in, aligns, we decide, if it is a go and he is in range we quickly lock and tackle him and start attacking”. 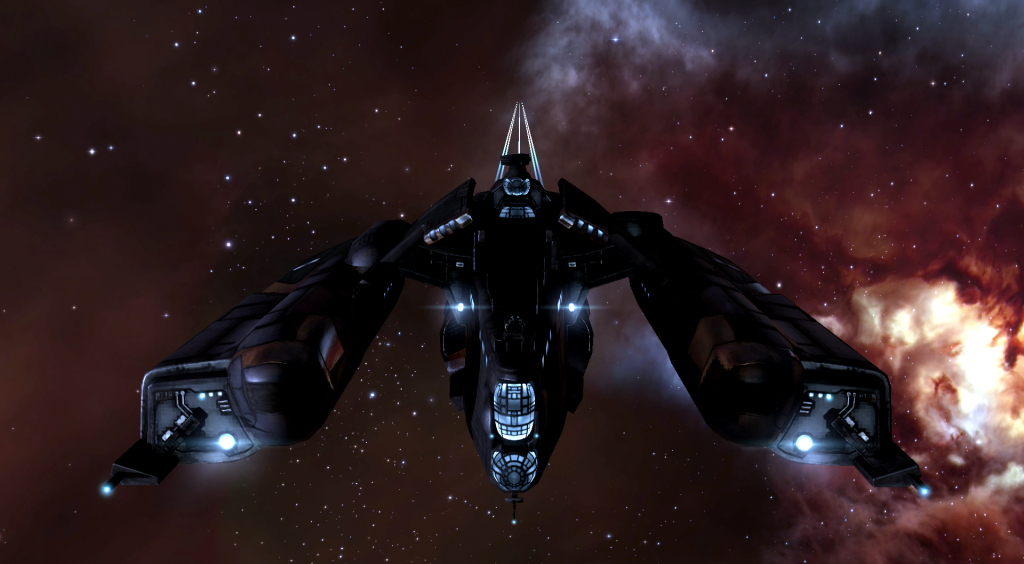