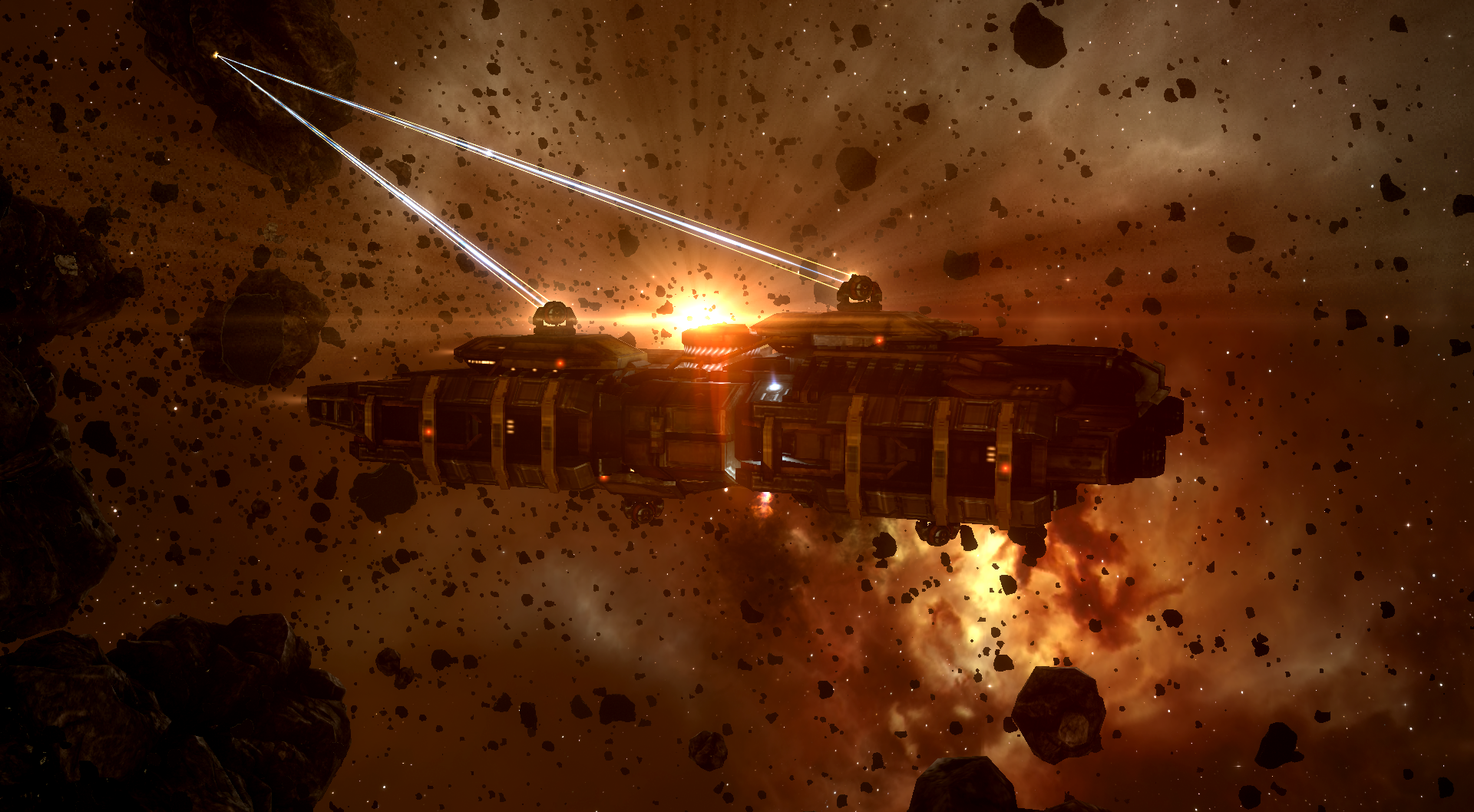 “War Declaration? What does it mean for us? Why do they do this to us?”, I asked. All my life I had never been in a war declaration.

“It means they can attack us anytime anywhere. I have feeling they would extort us for money”.

“I see. That’s not too bad. We can defend ourselves and besides Concord will interfere quickly to punish them since we are still in highsec, won’t they?”

“On normal circumstances yes, but not in this case. Not when we are in war. Concord will not punish the aggressor”.

“Really? That’s a very unfair logic. So just because bully declares war on someone then they will not be punished for attacking in highsec?”

“Life is never fair, buddy. The Concord, Police, Navy, and all the Empires forces, they try to create law and order, to give protection to the weak and needy. But in reality life is always the case of survival of the fittest. Law of the jungle. The strongest will consume the small and weak”.

“Well, we have three options. First we can stand our ground and keep mining. If they come we can fight back. One of us will have to be in a destroyer guarding. The Skiff and its drones and the destroyer would at least show them that we will not give up so easily. We will die for sure but hopefully we will take some of them with us to death”.

“That doesn’t sound too good. What is the second option?”

“Second option is we move to another system and hope that they will not hunt us down. But I don’t like this option because we can run but we cannot hide. They can find us easily whenever we are”.

“I agree. What is the last option?”

“Last option is we disband and close our corporation and move to another system. This way even though they manage to find us they cannot attack us in highsec without Concord consequences”.

We both went silent for a long time. Thought of closing our corporation felt very heavy and so unfair. We had always been law abiding citizens and we had never even taken floating cargo containers in space that didn’t belong to us. Our corporation members were basically only me and Barbz, and.. my wife when she was still with us.

“What do you think, buddy?”

“Sigh, I guess closing the corporation is the best option we have….”, suddenly I got emotional and my voice chocked.

“Well, we’d better end today’s mining and head to the station to start the closing process and find another system to go….”

“Yeah…”, I began recalling my drones and set the course to the station.

“Travik”, Barbz called the young man over the comm.

“I thought we are going to mine the whole day?”, he clearly sounded confused.

“I’m sorry Travik. Something comes up. Let’s talk about it at the station”.

And that was how the story went. It was not a story about business competition between corporations. It was not about honor and glory. It was a tale of wolves and sheep. 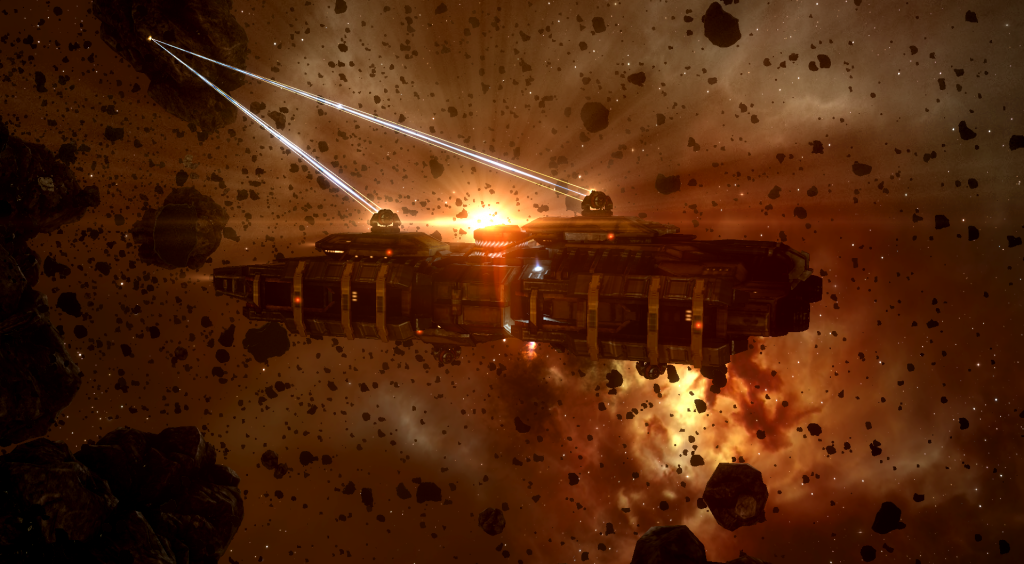