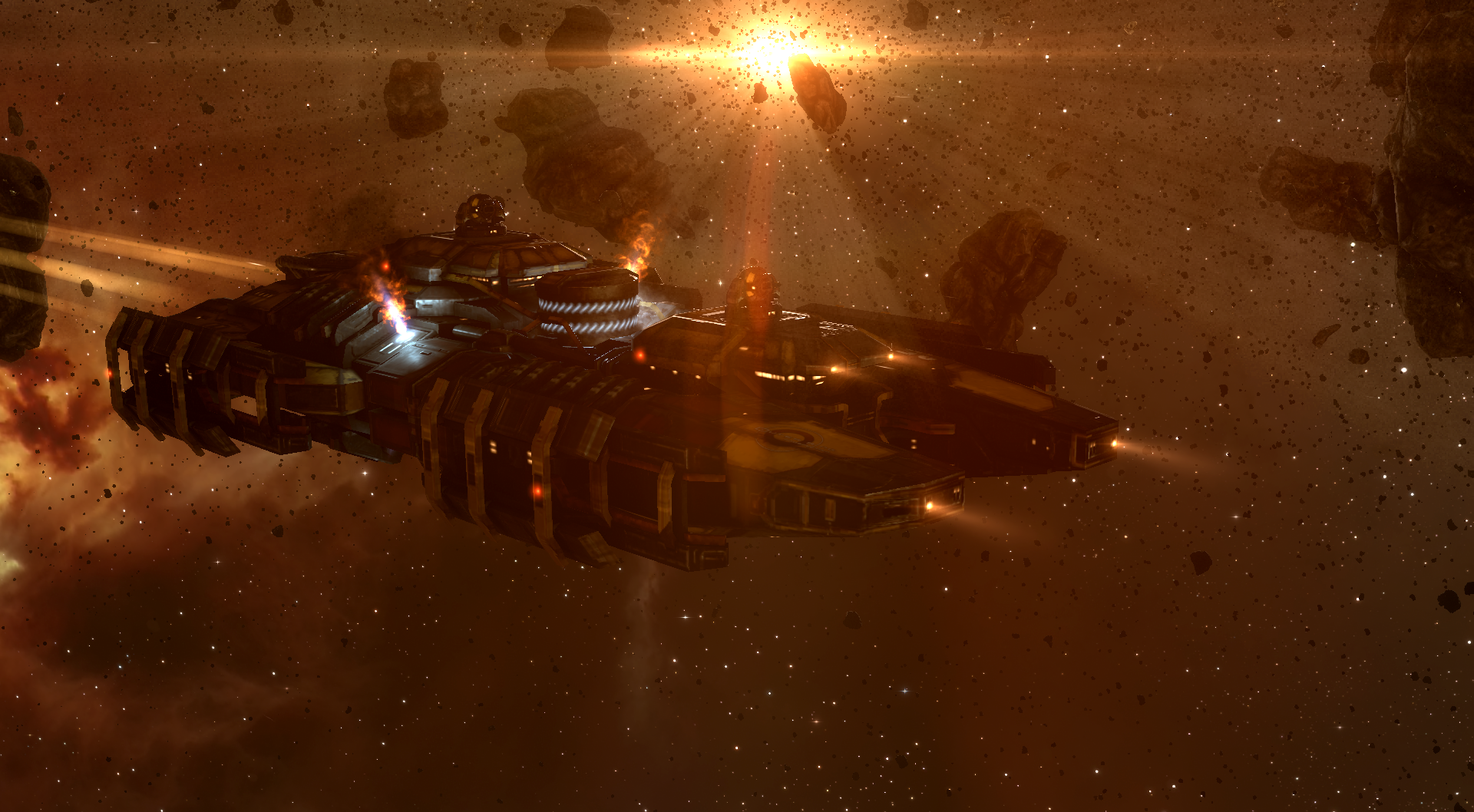 The next morning I headed back to the asteroid belts again. I felt pumped up from yesterday’s result. Tons of Kernite and Pyroxeres. Soon after I saw Barbz at our rendezvous point.

“Good morning, Barbz. You are so early”, I said over the comm. The clock showed it was still another 15 minutes before our meeting time but Barbz was already there with his Retriever. But I saw there was another ship mining beside him.

“Morning, buddy. Please let me introduce you to Travik. He is our sidekick for today”, he replied.

“Hi there Travik, nice to see you”.

“Same here, Mister”, he replied politely but in a tone that indicated no further conversation wanted.

I then radioed Barbz in a private channel.

“No worries. He is a local resident. I found him from the station’s job listing. There is nothing wrong helping the local economy. Don’t worry, I have checked his background. He may be a little too quiet but his record is clean. Besides, we need help in building our mountain of gold buddy. Look at all around us, it will take forever for us to mine them all. Haha”.

“Haha you’re right Barbz. I even dreamed about it last night”, I felt relieve. It was good idea to hire a helping hand.

“How much do we pay him?”, I asked curiously. I did hire daily labor at my home station once in a while but I always chose the one that had fixed rate listed on their profiles. I never tried one that required negotiation.

“Yes it is. He was actually asking for a fixed amount of pay but I offered him percentage to give him motivation to get more. And besides my guts tell me he is a good guy. Who knows perhaps we could recruit him into our corp”.

We were mining for few hours when I saw something on the screen. A message from Concord.

“Barbz? Are you seeing this?”

“Yes. Looks like someone has declared war on us!”