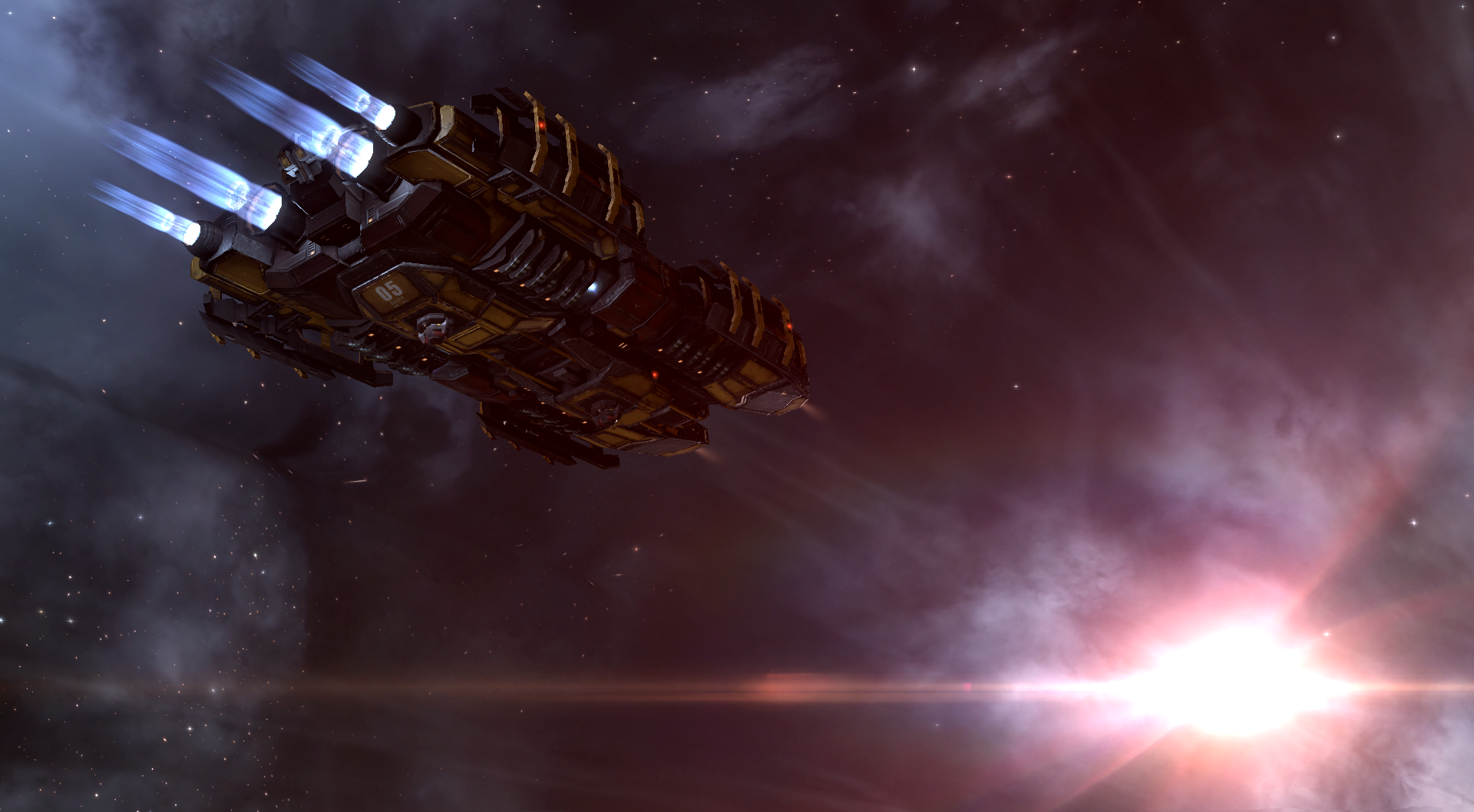 “Let me ask you this. Why didn’t you mine in this kind of area earlier?”, Barbz answered my question with his own question and I was caught unprepared for it.

Barbz didn’t have chance to answer me when I heard a warning beeps from the computer.

“Nah, don’t worry about them. The drones will take care of them”, Barbz said. I saw him deploying his combat drones and I quickly followed suit. And he was right. Even though The Raiders were fast and managed to hit our ships few times but our shield stayed and the Raiders or the Rats as we often call them were no match for our drones. They were destroyed soon after.

“There, that answered your question. Place like this is dangerous, even could be deadly for unfortunate pilots. However it is all about managing risk. There is risk everywhere you are. In highsec, or even in your home station. You may be hearing those miners stories in pub how they got shredded by rats or criminals while mining. Some of the stories may be true but I think most of them were exaggerated”.

“I see. That makes sense”, I was kind of relieve after thinking what he said. 0.5 security systems were in the middle of highsec and lowsec. It was still considered highsec because Concord were still patrolling the system, although it didn’t mean we could depend on them for our survival.

“By the way, have you heard about CODE?”, he asked over the comm.

“Cod? The fish?”, I was confused why he suddenly asked about fish.

“They are basically highsec ganker”.

“Ah, ganker. Yeah how nice of them. What about them? Any news?”

“Yes, I heard they are disbanding”

“Really? How come? What happened?”

“Well, the rumor said one of the directors stole 500 Billions worth of assets”.

“That’s insane amount of assets to be stolen. Why did he betray his comrades?”

“Well, what do you expect. Personally I think that is not surprising. A bunch of criminals banded together. Some are violent thugs, some are psychopath, some are obsessed with evil thought. Sooner or later thing like this will happen!”

“Well, I’m not sure what to say. Those highsec gankers have been causing a lot of troubles for peaceful law abiding people of New Eden such as miners and traders, so… I guess it is good news. I mean I heard stories of how they extort people to pay them ‘mining permit’ and yet they still kill the poor miner”. 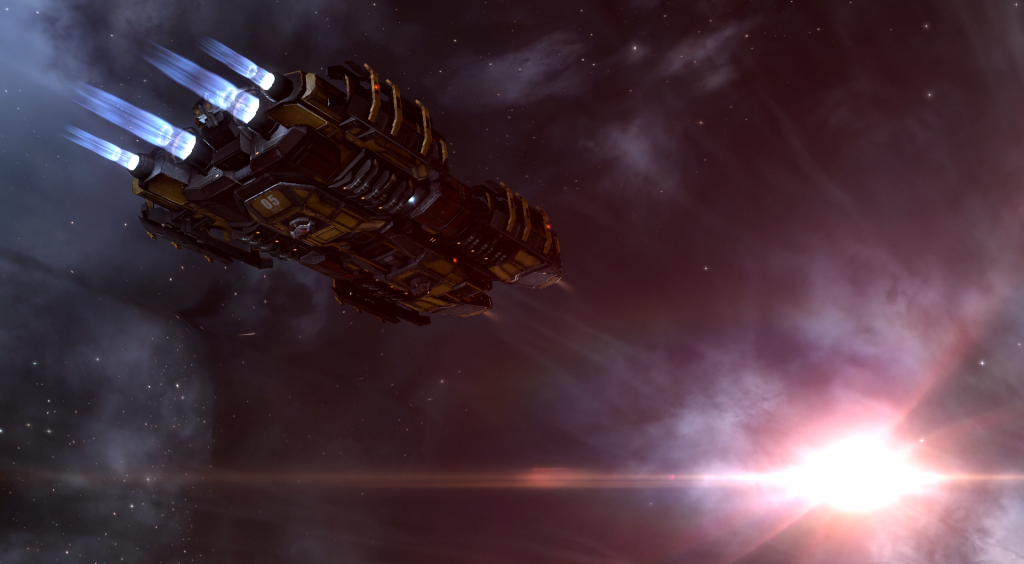