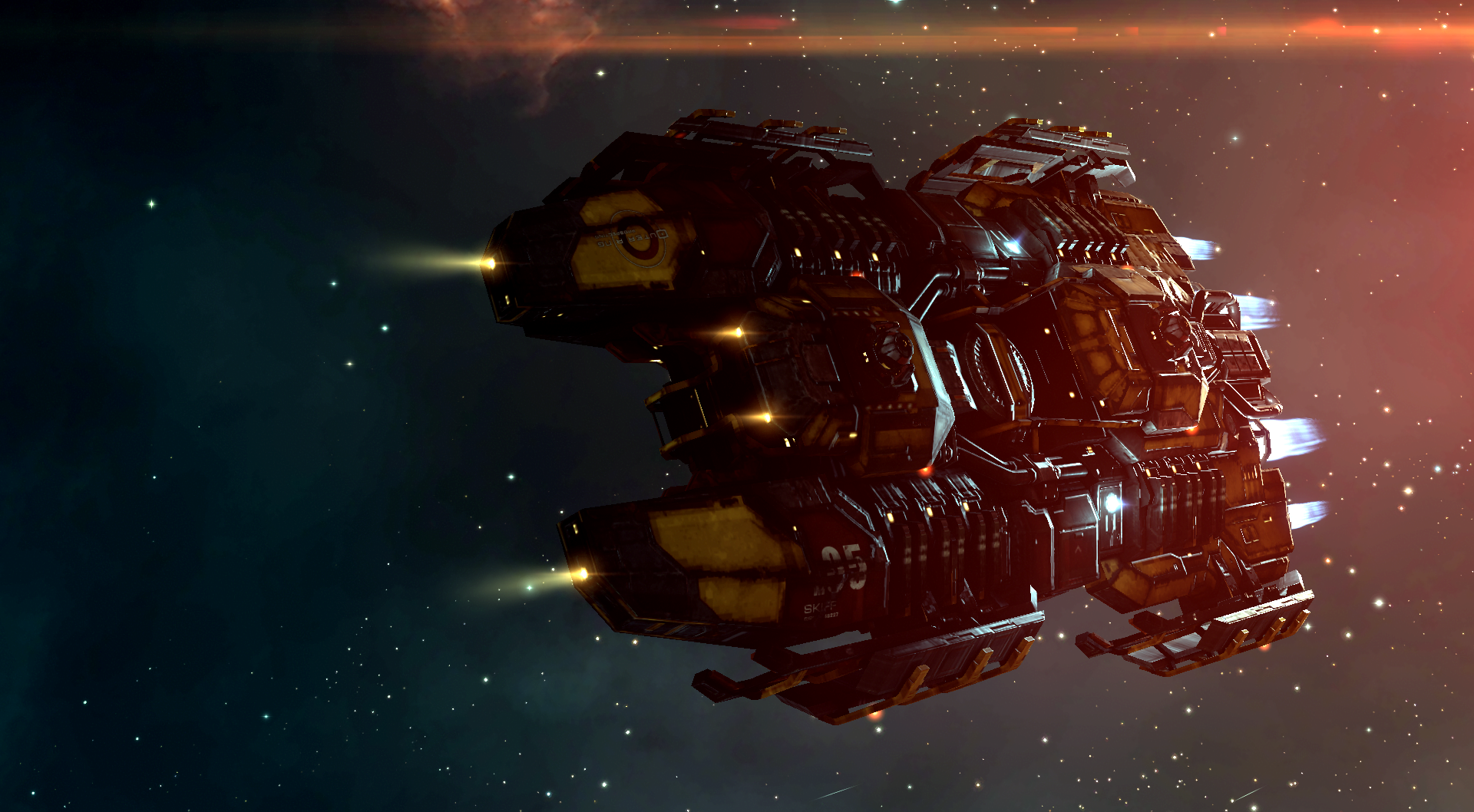 Miners. You would find them almost everywhere. From rough men with beard and muscular body to thin or fat. From young men following their fathers to miners in their 60s. And then there were of course the elite of miners, the capsuleers who for whatever reason decided to become a miner.

It was not too obvious but you might overheard in pubs when people of other professions mocked mining as the most boring job in the galaxy. And they said it took the laziest people in the galaxy to do it. Even cargo hauler was more fun because they got chance to go seeing different places in the galaxy.

And… I didn’t care what they said. Money was money. Besides I liked it. I could do it at my own pace, in fact the slow pace gave me peace of mind.

It had been a few weeks since I started Planetary Interaction when I received a call from Barbz.

“Hey, buddy. How is your Planetary Interaction business?”, he said.

“Not bad. Thanks to you. The water give me around 9 million every 3 days. Minus tax around 20%, so I get about 7 million. I am now setting up facilities for producing oxygen, much more profitable comparing to raw heavy metals”.

“On which planet do you produce the oxygen?”

“On gaseous planet of course. Haha”.

“A 0.5 security system? What are you doing there, Barbz?

“I will tell you when you get here, buddy. Please come as soon as possible and bring your Skiff!”, he said it with mysterious voice and then he hang up.

“Hmm… bring my Skiff?”, I checked the route to that place and it showed to take about 30 jumps away with some would be passing lowsec systems. I was contemplating. I would feel much safer if I used the interceptor Ares. But I guessed the Skiff should be quite alright too since it was tanked and the combat drones could give some protection.

I sent a message to my son telling him that I would be traveling with “Uncle Barbz” and he should be getting message from me in the next few days.

So I ran diagnostic on my Skiff and found it was in good condition and then I stocked it with supplies. I also checked the route and so far not many ships destroyed along the way.

And with it I undocked the Skiff and start my many jumps. 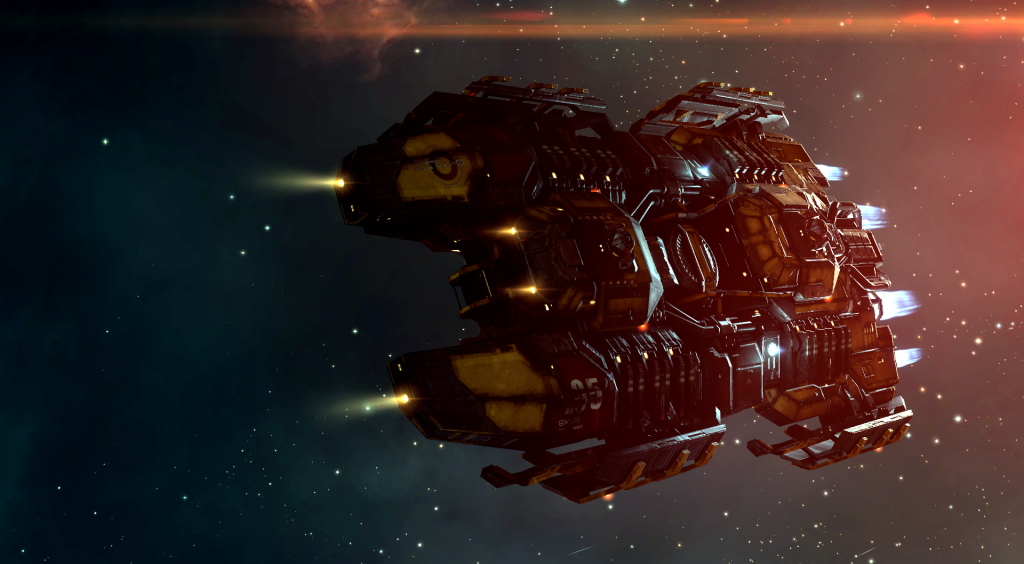