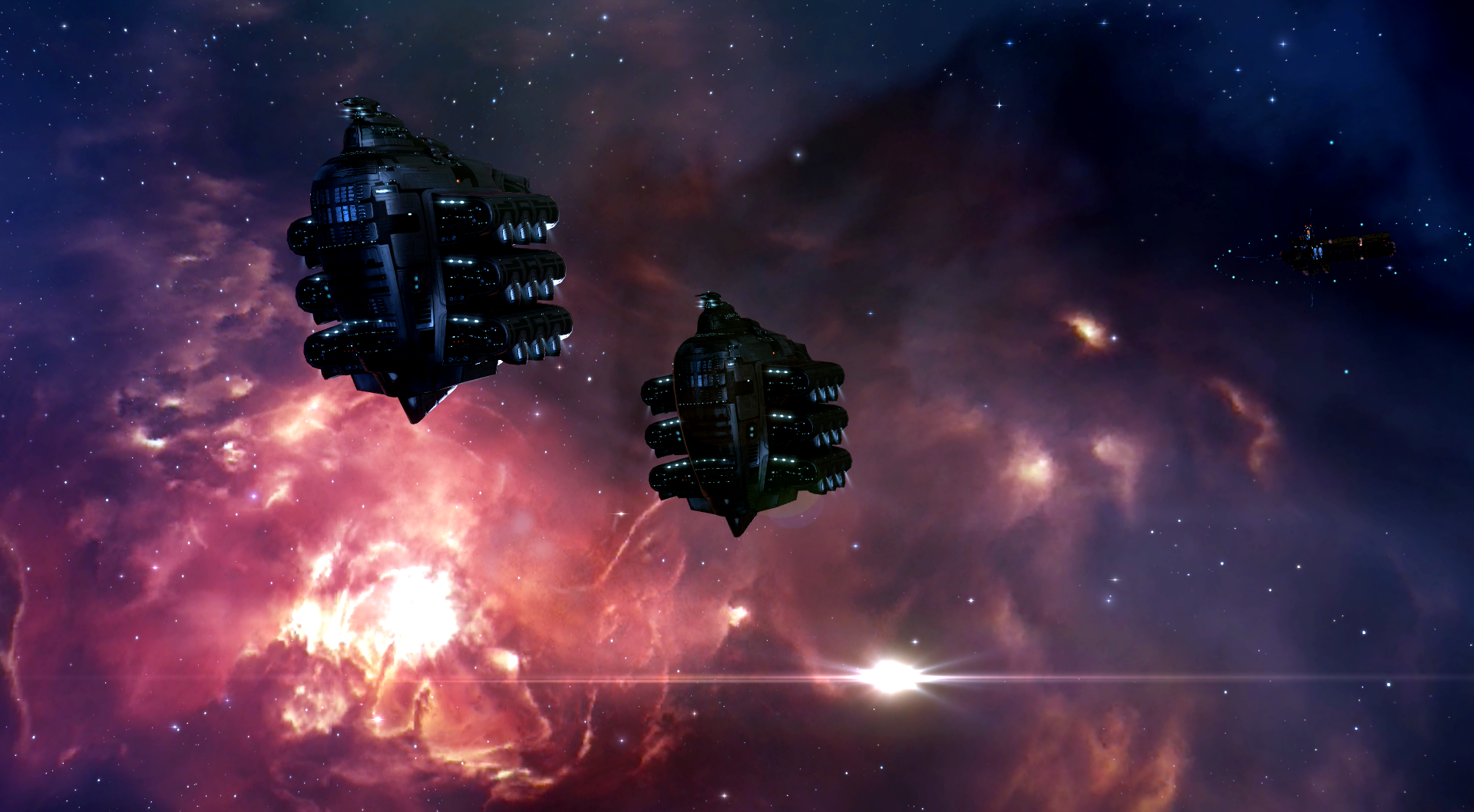 “Wohohooo!”, Barbz was delighted when we have exited the station and warp into space.

“This ship is amazing. So responsive and smooth, it is almost as if it knows what I want to do even before I think about the maneuver!”

“It is using Jovian technology, isn’t it?”

“Yes, it is”, I concurred. The Gnosis was the most delightful ship I had ever flown. The Ares came close to second in my opinion but not as smooth as Gnosis.

As capsuleer we had advantage over traditional pilot because we didn’t have to use manual steering and control. Instead we became one with the ship and we controlled it using our mind. There was still drawback though. The bigger the ship, the more sluggish it was and it exerted our mind and even might cause pain, especially if we were used to fly faster and more agile ship such as interceptor or frigate. It would take time to get use to different ship.

We jumped to the next system. Normally I wouldn’t risk by being a passenger on a ship. Because if something happened to the ship, I would die without my pod. But we are in a Gnosis and still in crowded high security space. There was little chance we would get attacked by gankers as we didn’t carry any precious cargo. Besides the Gnosis could defend itself pretty good.

As we jumped for the second time we saw two giant Obelisks approaching the gate.

“Woah, look at that buddy!”

“Wow!”, I said. Adjusting the screen in front of me, trying to get a better picture of the giants. I had seen an Obelisk before of course but never in pair like this. They moved so slow as if they were not moving at all. With a shape of a cube and length of about 1km, the Obelisk was certainly massive and a feast for our eyes.

“Yep. They must belong to the big boys, those mega corporations or alliances”.

“What do you think they are transporting in them?”

“Your guess is as good as mine. It could be anything from ores and minerals to packaged ships”.

“That is risky, isn’t it? Considering the Obelisk doesn’t have any weapon”, I said.

“Yes it is, but I’m sure they have some cloaked escorts and a fleet nearby for reinforcement”.

We stayed near the gate watching the two giants lumbering ever slowly to it. We noticed few passerby also stopped and watch the view. After almost 5 minutes finally the giant ships reached the gate and jumped in near succession.

“I wonder how it is like to fly those Obelisk”, I said. We were continuing our tour with the Gnosis and this time Barbz had activated its cloaking device. We could feel a bit of tingling feeling from the cloak side effect on human body. Although Barbz would feel it less because he was in the protection of the pod and its hydro-static gel.

“You need to dig about 1.2 billion into your wallet, buddy”.

“Yeah, that’s a lot of ores to sell first. I wonder if I have enough ores in my warehouse for it”.

“Where do you usually sell the ores you mine?”, Barbz asked.

“Well, in the station’s market”.

“In my home station, of course. Why do you ask?”

“Barbz, are you alright?”, I asked because suddenly he stopped talking.

“Let me guess. You have been doing that forever?”, finally he spoke.

“Well, yes I do. Because I only sell the ores if I need money. If not, I will just pile them up in warehouse. Is there something wrong?”

“There is nothing wrong with stockpiling ores. It is just you shouldn’t sell them in your station without checking for prices in other locations”.

“Err.. I do check against regional prices, but most of the time the differences are only few percent. Why bother?”

“No, no, no! You should check against the four trading hubs in the empires”.

“You mean I should transport my ores to another trading hub if the prices are better over there?”

“But that is so time consuming and troublesome, Barbz”.

“And that is also why there are poor people and rich people, buddy”. 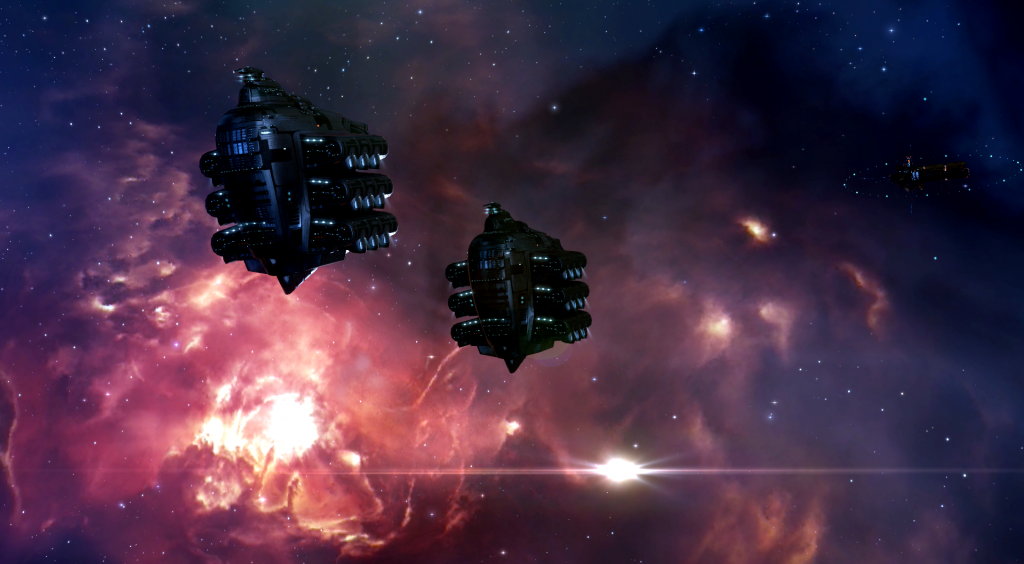