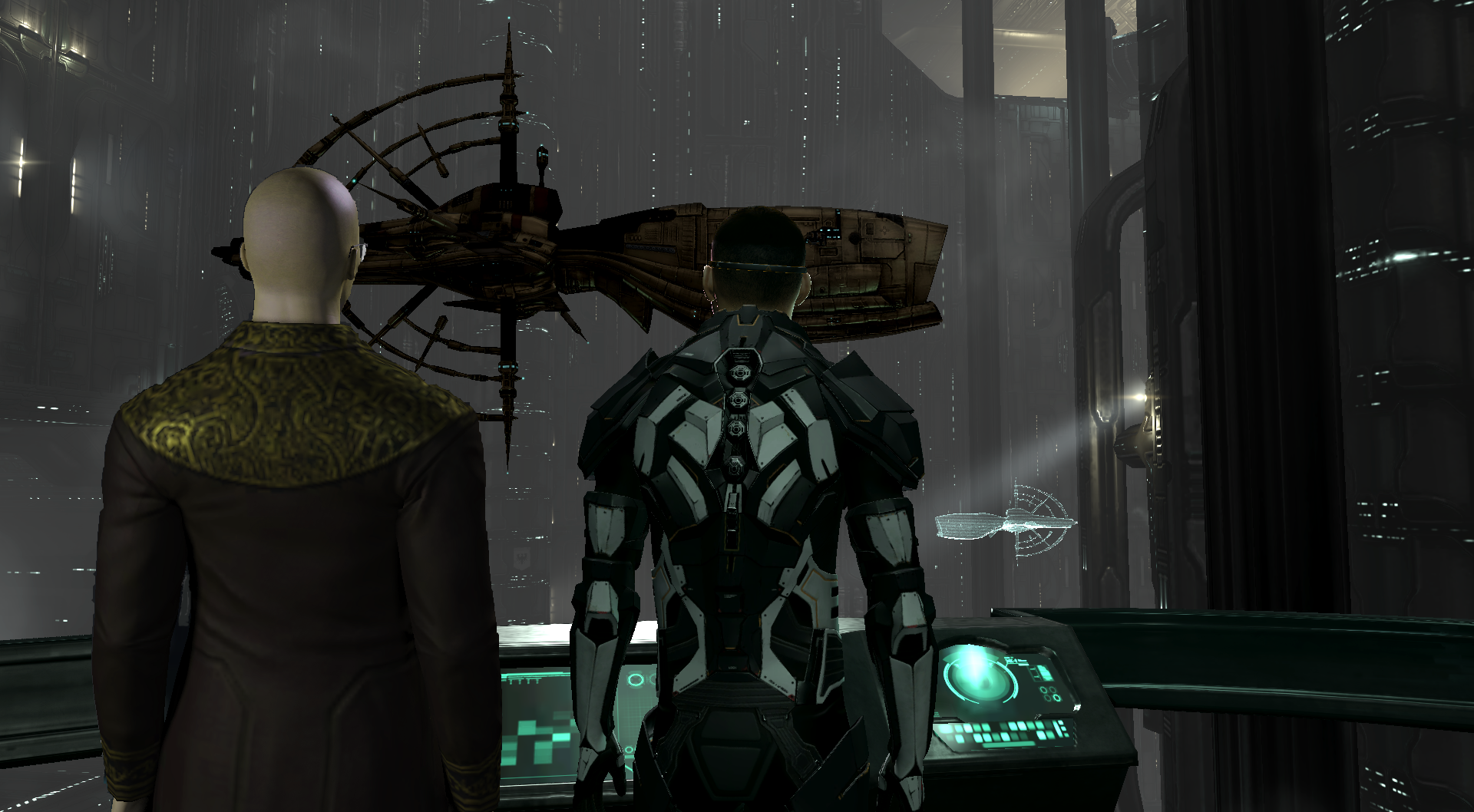 “You’ve got quite a collection of ships here since last time I visited your hangar”, Barbz said. We were touring part of the station’s hangar where I park most of my ships. Several of my ships were scattered all over the regions.

“Thanks but not really. I just keep ships that I really like. Often I’d just rent one if I need it. For example that Ares over there. It’s a rental”.

“Which one is your favorite and why?”, he asked.

“My Skiff. It’s rather rough looking with dents all over her body but she has been very reliable doing years of mining with me”.

“But recently I like the Gnosis very much. She is such a beauty. I like to fly her doing level 3 missions”, we walked towards it.

“Some people critique Gnosis for being Jack-of-all-trades Master-of-none, buddy”.

“I know, her numerous fitting slots often tempt people for trying to make her multi roles ship. That’s the pitfall. And I fell into it few times. Recently I tried to make her an active shield tank with auto targeting heavy missiles. But it didn’t perform too well considering my missiles skills are too low to be effective”.

“Auto targeting missiles? That sounds interesting. How does it work?”

“Well, you don’t have to target anything at all. You just activate the missile launchers and they will select the nearest target and attack automatically until the target is destroyed”.

“It is, if you have enough missile skills to make it effective. I’m still queuing the skills myself. Hopefully I would reach decent skills in 6 months or so”.

“She is indeed a beauty. Where did you buy it?”, Barbz said once we arrived in front of the Gnosis. Her golden skin visibly glowed under the hangar’s light.

“CCP Corporation. Have you heard of it?”

“Hmm.. never heard. Do you know why they gave it to you?”

“The accompanying message said it was for my outstanding flying skill. Could you believe that?”

“Haha.. you have a secret admire!”, and we both laughed.

“Have you flown a Gnosis? Nope? Let’s try it Barbz”, and we went inside the ship.

“Nice!”, he said once we entered the ship. He marveled at the interior as I did too. I always had that same feeling whenever I was in the Gnosis.

“Alright buddy if you insist. Hey, you regularly change your hydro stasis, don’t you?”, he made a face.

“Haha.. of course. You can check it out. Smells like new gel” 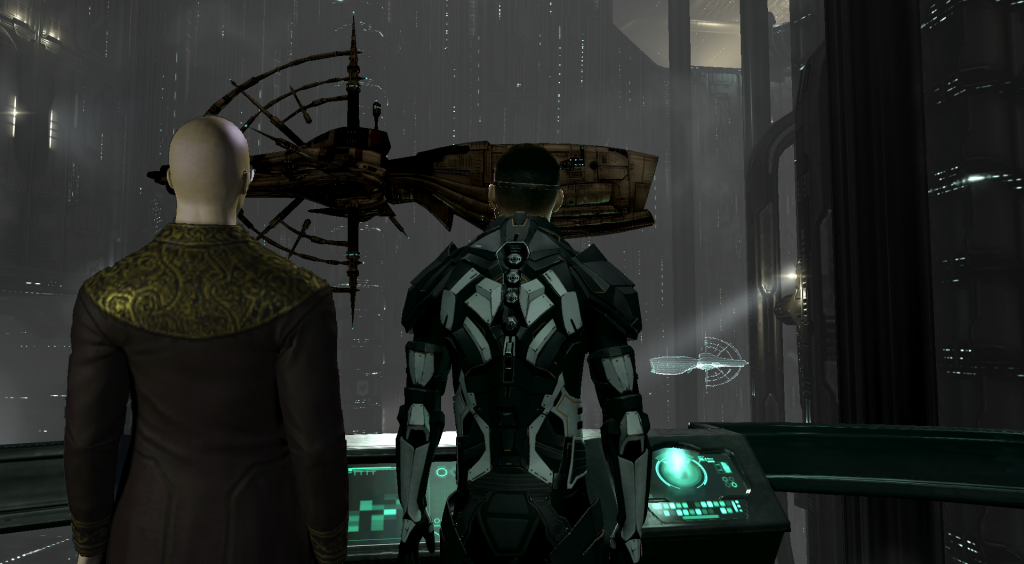