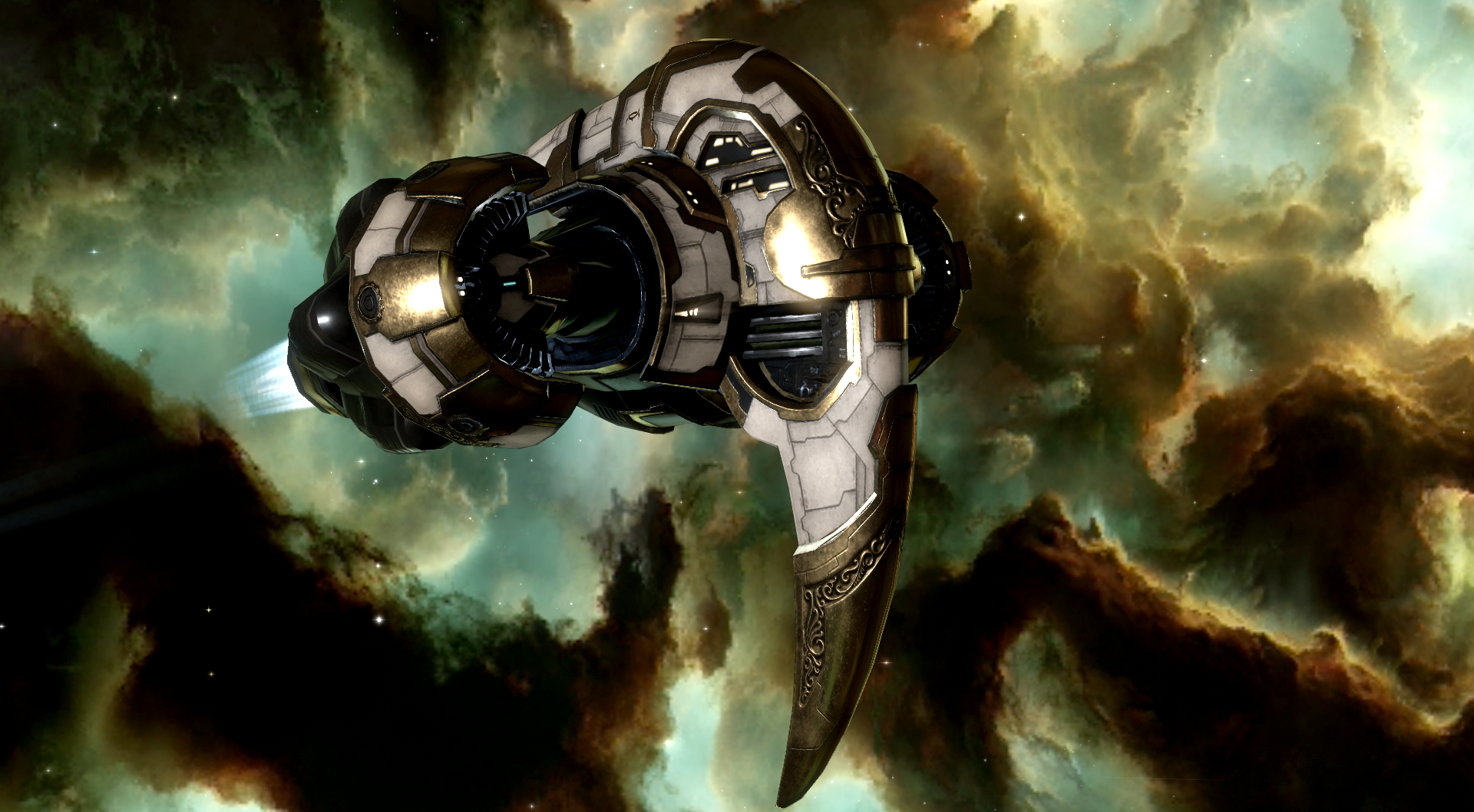 In front of me there were three people standing each one on my left, front, and right. They were wearing a kind of long robe which I could see a glimpse of uniform under it, but I could not tell what uniform that was.

“Who are you? Where are my friends?”, I asked them.

“Don’t worry, they are safe in the bedroom”, the guy in front of me replied.

“Who are you? What do you want?”, I repeated my question.

“You will know in due time. But first we want you to know that we will not harm you and the Minmatars. You have just to come with us”.

“Well that is a relieve. But let me see my friends… now”, I demanded. I got a boost on confident knowing they wouldn’t hurt us. Or so they said.

“A! Master! Master A!”, the three of them happily came to me once they let them out of the bedroom. Looked like two of them had forgotten not to call me master anymore because of the stressful situation they were having I would imagine.

“Guys, I am glad to see you. Are you alright?”, I held their hands one by one. Checking their appearance for any sign of abuse, which gladly there was none.

“It is time. Let’s go”, one of the mysterious guys said before the Minmantars could exchange greetings with me.

“Why so hurry?”, I protested. But no answer. They escorted us out of the room down to the lobby and I was surprised to see the lobby was now completely empty, nobody was there not even the front desk staffs. Wow. How could they do this?

“Do I take my ship?”, I asked them when we reached the hangar.

Wow! We were amazed when finally we saw what ship we were going to use. It was an Amarrian Magnate, a frigate class ship for the elites. Its golden shining hull was really impressive.

Once we were inside the ship, it took off immediately and began warping and jumping. I noticed it was not jumping from gate to gate but to one of the moons or planets first. How careful! Even when we were still in highsec. The ship was surprisingly comfortable for its size despite taking so many people now. The room we were in was designed to be a gathering place with sofas all around.

“Greetings. I hope you are comfortable”, a man entered the room and addressed us. We did not see him earlier in the station. I guessed he was waiting on the ship.

“Wait a minute. Please tell us who you are, how you found us, and what do you want?”, I asked multiple questions out of wonder.

“My name is Dom Arkaral. I am sure you have been wondering what is going on. We have been monitoring you ever since our sources noticed you. And we are going to meet His Holiness The Pope of New Eden”.

“What?”, I was shocked. That was completely out of my expectation. I thought from seeing this ship it would be some Amarrian landlord who had connection to slavery. But the Pope? His Holiness? Wow I had never imagined that.

“Please don’t worry. It will still take some time to reach our destination, and in the mean time please let me brief you. There are certain protocols that you must follow”, he said.

Somehow the tone of his voice expressed a very serious matter. It made us composed ourselves and listened to him intently.

“First, when you may be called, you address him with ‘Your Holiness’”.

“What do we do if we don’t stare?”, I was confused. My lack of social skill emerged in that situation.

“You could look at His Holiness’ hands or even better put your hands together in front of your stomach and look at it”.

He explained to us for few more protocols and then we had dinner. A very nice dinner and wine. We slept for several hours afterwards.

Next we were awaken when the ship reached its destination. I couldn’t tell where it was but I had feeling it was a station deep in Amarr territory. We were led into an auditorium and it turned out there were already many people. Maybe around 100 people. While we were walking to our chairs I noticed many of the people in the room looked like…. slaves?