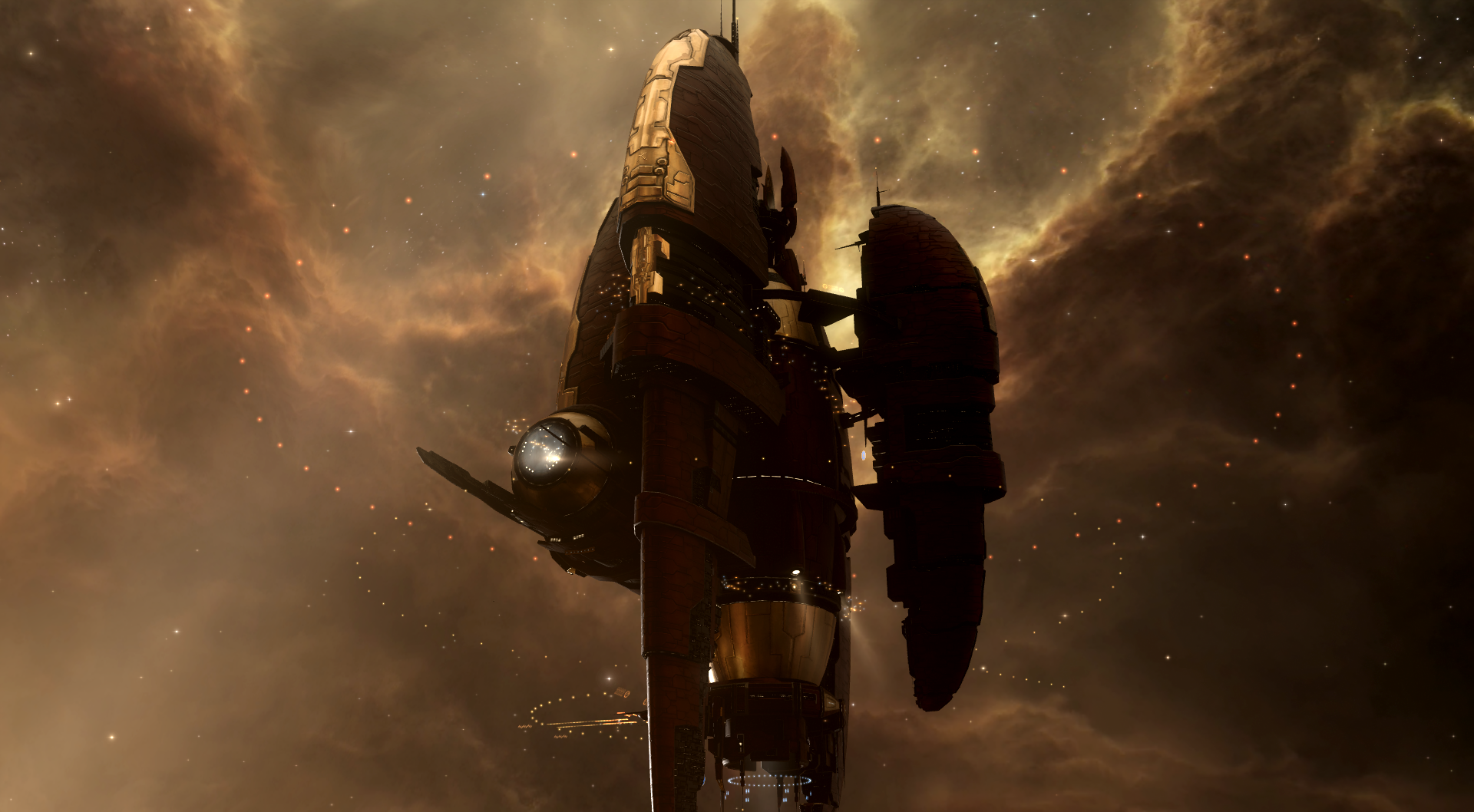 I turned around my ship and engaged full speed back into Amarr space. Now what? Where do I go? I checked the map and saw there were three Amarrian stations in the system. I checked them one by one and chose the least occupied one and headed there.

I called the Minmatars over the comm.

“Listen guys, I have to leave you in a station for a while. It looks like I cannot take you with me into Gallente. At least not with this ship or route”, I told them with heavy heart.

“When are you going to take us?”, Khaprice the red haired lady asked me.

“Frankly, I don’t know. But I will come to you guys before next week, whether I have found the way to take you or not. I will rent accommodation for you in the station. But please keep a low profile. Don’t talk to anyone. And if you have no choice to answer when someone asks, just tell them you are my crew on vacation”.

They reluctantly agreed. I wanted to rent three separate rooms for them but they said they prefer to be together in one apartment. So I got them a two bedrooms apartment since there was none with three bedrooms. I jokingly told Draghard Necrotic, the only Minmatar guy not to fool around with the ladies.

“Don’t worry about it. I won’t. The two ladies could kill me with bare hands”, he said. I didn’t understand what he meant in the beginning. Later on I would know it was because the Minmatar ladies were of the Brutor tribe which trained in martial arts as a way of life. Despite lived under Amarr slavery they still kept their tradition and value alive.

Few days later, I was in my office researching how to bring “illicit goods” passed immigration without suspicion. It was mentioned that it was possible by using a blockade runner ship. I had never use that kind of ship and was thinking why didn’t I just use an interceptor which was much faster. But further research showed one advantage of blockage runner had it was immune to cargo scanner, so people could not tell what cargo the ship had.

I was about to research more on the blockade runner ship when suddenly I received a message with high important status set.

“We know what you are trying to do with the three Minmatars. Meet us there tonight alone at 10pm local time. Tell nobody”.

I was shocked. Who was it? The sender info was “TTG” which I had no idea. Searching on the GalNet (internet) returned too many results. Was it the authority? Perhaps they monitored my internet activities just now? Sisters of Eve? The medical staffs at the stations?

Perhaps friends of the slave traders managed to track them? I decided to call the Minmatars but… nobody answered the call. I called the front desk and they indicated that ‘my crews’ did not leave the apartment. Which made me super nervous now.

Should I report this to the authority? Which authority? Gallente or Amarr? I could imagine they would arrest me instead. How about Barbz? No, he was too far away and I didn’t want to put him in danger with me.

I would be sitting duck if I went alone. But I guessed I had no choice. I considered this as very dangerous and as such I needed to prepare a message.

That personal reminder was a set of instruction in case something really wrong happened to me that I failed to wake up in my clone after getting killed or the clone was not in good operational state, or if I would be killed outside my capsule. The instruction algorithm would be able to know that by checking multiple sources such as clone facilities, morgue databases, news, private investigator with missing person contract, etc. If that happened and I really did not come back, I have set the AI to inform my son about it and also made Barbz as the guardian of him and managed the trust fund till my son came to age.

My over thinking personality kept going on looking for precaution and safety measures. What weapon could I bring? Handheld laser pistol? Only security personnel had that. Kitchen knife? I laughed myself. I wouldn’t bring that, I was not a lunatic. How about drug? Yeah! There were drugs that could boost physical strength enough to kill a person by a punch. But they were only available in certain black market in lowsec systems.

In the end I did not do any of the far-fetched precautions that went through my mind. But I did choose the Ares and fitted it with small blasters just in case I had to make a pursue and a bit of skirmishes.

After a few hours I arrived at the station where I left the Minmatars. Nothing suspicious when I entered the lobby. The front desk greeted me normally and there were few guests talking to each other seating on the sofa. The corridor in front of the room was empty. I entered the passcode and the door of the room opened. I stepped into the room, the light came up and the door closed behind me.

“Welcome! We have been waiting for you”. 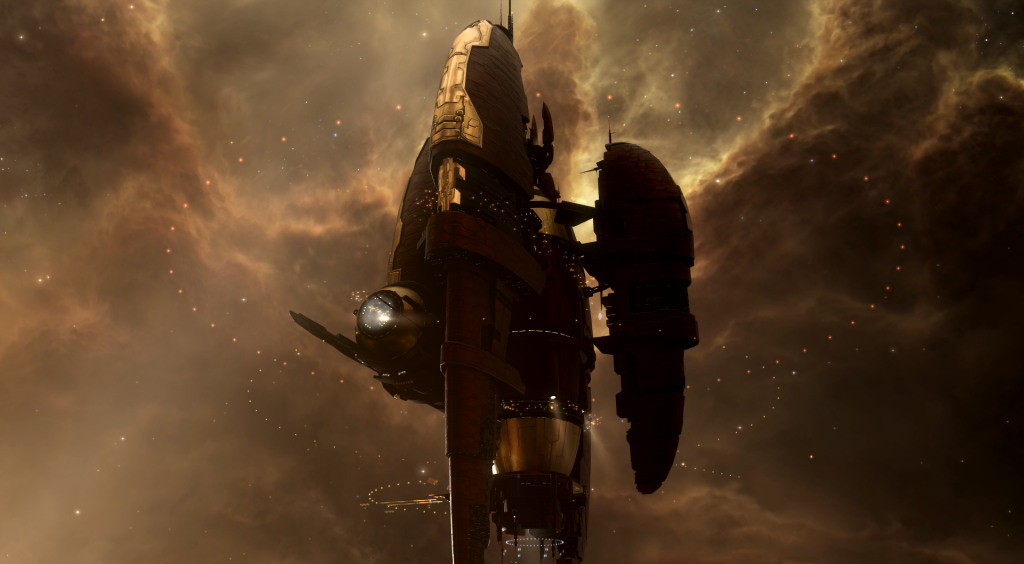