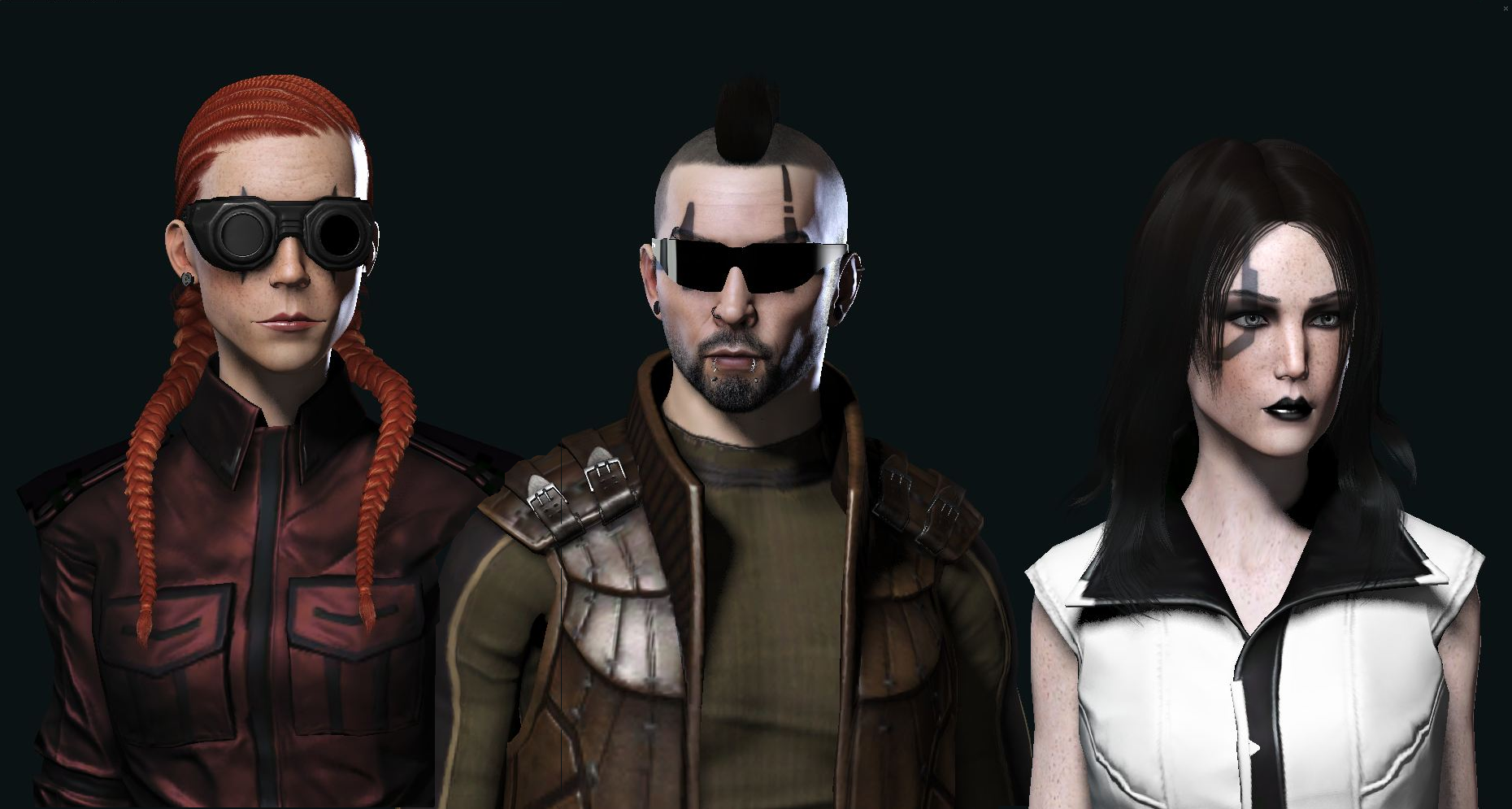 I remember the ship was equipped with quite a sophisticated AI including for medical purposes at least it should be able to handle first aid, shouldn’t it? I had my doubt but no harm to try.

“Computer. What is wrong with her?”, I summoned the ship’s AI with voice command.

“Standby for scanning…”, it said.

“She appeared to suffer from dangerous substance in her blood”, it said after few seconds.

“Do you mean she’s been poisoned?”

“Could we treat her on this ship?”, I asked.

“Not at the moment. Medical treatment requires medical personnel”, the AI said in its soothing but emotionless voice.

“Well, contact the station’s medical facility, now!”, I couldn’t help myself raising my voice a bit as I was getting panic. The reporter now was motionless. I could still see her breathing but she was definitely passed out now.

“Contacting…. Done. They are on the way”.

And they were surely fast. A few moments later they entered the ship with a robotic stretcher.

“What happens here?”, one of the medical staff asked me.

“I don’t know, she just fell unconscious”, I said. I hope I wouldn’t get asked by station security later.

They scanned her briefly and injected her with something according to the scan result. They then quickly put her on the stretcher and brought her out of the ship to the medical facility of the station.

I tried to follow them but they were too fast. Because they hopped on the robotic stretcher and I found out it has its own drive mechanism. It moved very fast leaving me behind in no time. All I could do was following the station direction panels and ask staffs the location of the medical facility.

Few minutes later I arrived at the reception of the medical facility.

“Excuse me, I am looking for the patient you just took from my ship a short while ago”, I said to the lady receptionist.

“Please wait there. The doctor would see you”, she said pointing to row of chairs in the room.

I waited and waited. Finally few hours later a young doctor walked towards me after briefly talked to the receptionist.

“Are you this lady’s family?”, he showed me a photo on a tablet. That’s the Gallente reporter photo. Looks like from her official ID photo.

“She had poisoned in her blood. Nasty one”.

“Well, luckily our medical computer managed to formulate a serum just in time to save her life. She is out of danger and stable now, but….”

“What is it doctor? Tell me please…”

“The poison had done some extensive damage on her organs, especially her eyes tissue and nerves. We’re sorry. It’s beyond repair. She is… blind”, the doctor truly looked sorry.

Suddenly I realized, if the Gallente reporter was poisoned, could the Minmatar slaves be poisoned too? I thanked the doctor and excused myself back to the ship. Once in the ship I checked on the Minmatars, they still had not wake up. I was getting worried but fortunately scanned from the ship AI indicated they were not poisoned. So perhaps they were only drugged or gassed.

Then I realized it was already in the evening. Man, I forgot completely about the mission. I called the SOE agent right away.

“Where are you? Did you finish the mission?”, he asked. I could feel he was a bit upset.

“But what?!”, suddenly he raised his voice.

“Her captors poisoned her. The doctor in this station managed to save her but she’s blind”, I replied.

“A… Hahahaha…!”, suddenly the agent laughed out loud.

He kept laughing for half a minute. I was confused and getting upset because of it.

“It’s just… didn’t you read the mission order? It said dead or alive, bring her to me”, he said. He composed himself to be formal again.

“Oh”, that’s all I could say. Now I felt silly for not reading the mission order carefully.

“I am sorry, I should have known it. She is now being treated in this station and also I…”, I was hesitated whether I should tell him that I rescued several Minmatar slaves.

“Don’t worry about it. We will take care of her and contact The Scope her employer. They must be happy to know her alive. Just send me the station name”, the agent cut me before I could finish my sentence, which somehow it made me glad that he did.

“Well then. Thank you very much for your service. The payment has been deposited into your account as we speak, plus some bonus for bringing her alive”.

“Alright. I will see you around. Bye for now”, he ended the comm.

I was just standing up from my chair and turning around when suddenly I saw three persons were standing in front of the cockpit door. I was startled by the sight of it. I was too focus on the call that I did not hear or realize they were coming.

“Master! Thank you for saving us”, the three Minmatar slaves went down on their knees.

Oh man, what mess had I got myself into?