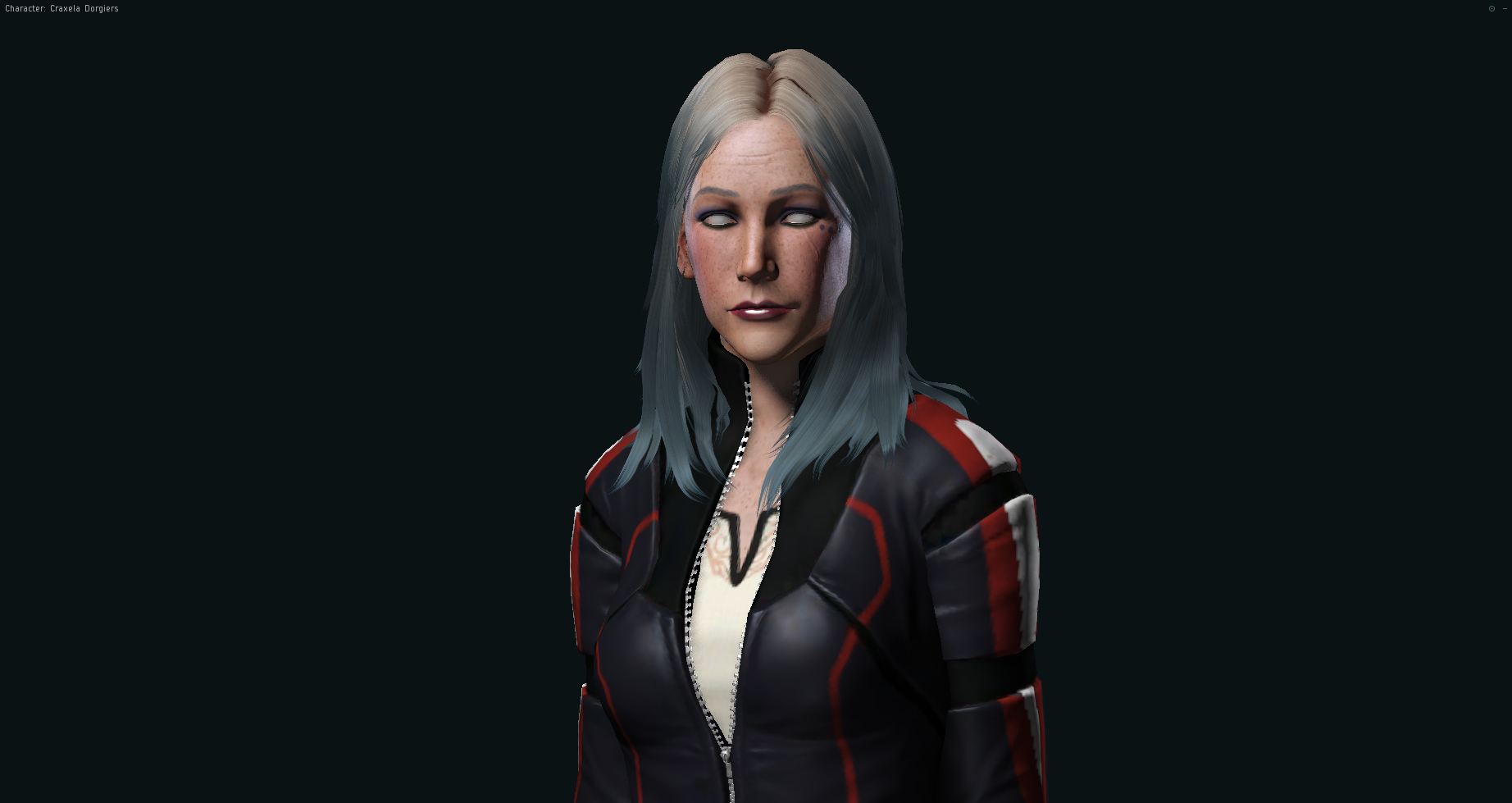 I picked the nearest cruiser and set my ship to keep a distance of 45km. I knew I was still in his guns range but by activating my micro warp drive I could buy more time and let the drones fight. The drones were taking damage and one by one they died. Luckily I brought maximum amount the ship could bring and besides medium drones I also brought 5 fast light drones. I launched 2 light drones replacing the destroyed ones.

And it worked. Enemy cruisers guns had difficulties tracking the fast drones and slowly but sure the drones were killing them. In part I think it was because the enemy were focusing on the wrong targets. Instead of shooting at the slower medium drones, they were shooting at the fast drones which they missed mostly, and in the mean time the medium drones were pounding the cruisers with their bigger turrets.

But still, I felt the battle was too slow. The 2nd reinforcements of Amarrian Navy arrived making things complicated. I kept monitoring the local traffic and luckily there was nobody else in the system.

Minutes went by and I had the upper hands. Although I had activated my micro warp drive and set a distance but the enemies managed to catch up with me and were pounding my ship. I had no choice but to return fire with my heavy blasters. I tried to maneuver my ship so that only one of the Amarrian cruiser had an optimum range on my ship. My shield was gone and the nano repairer module was working very hard patching and healing the armor. The armor damage stayed at 30%.

Finally as enemy ship was destroyed one by one, it was getting easier for me to deal damage on them and I was on the offensive. I focus the drones on one ship and I charged it with my heavy blasters quickly overwhelmed the enemy ship’s defenses and it exploded soon after. Last of the enemy left was the commander and he bravely set his ship on a collision course which of course a futile attempt because I could easily avoid him. And no matter how much he overheated his guns and defenses, being alone he was aware it was hopeless for him but yet he didn’t try to warp away. I guess that one aspect that I admire from Amarr soldiers. They fought to the death. And the commander died with his guns were still firing when the ship exploded.

I gasped for air. Unaware I was holding my breath during the last moment of battle. My heart was racing so fast. My fingers were now trembling from the emotion. The feeling was different comparing to the previous moment when I was killed in the wormhole. At that time I was killed so fast that I didn’t have time to get this stressed and nervous.

I heard beeping sound from my drones indicating that they have destroyed all targets and they have no more targets. I looked on the screen indeed there was no more red dots. When I changed viewing filter the screen was full of wreakages of small and big ships. I was tempted if I should launch my mobile tractor unit to salvage all those wreakages for loots but I decided not to push my luck too far. I needed to quickly rescue the reporter and got out of there.

I scanned the area and found the prison module. And surely enough there was where the slave traders imprisoned the Gallente reporter. She was unconscious. And in the same cell I also found several Minmatar slaves, also unconscious. Did the captor drug or gas them? I couldn’t tell, the most important thing was to rescue them and left the area. I took them all into the ship.

I set my destination to the agent, pulled all the drones back into the ship and warp as fast as I could. I looked at the clock and realized the battle took about 20 minutes which for me felt like forever.

I was half on my journey when I heard someone’s voice on the intercom. I purposely set the intercom active so that I would know just in case they woke up. I quickly checked on the system I was in and it was already in 0.5 system. It should be safe I thought. So I picked one ordinary mining station and requested permission to dock my ship there. After docking I went to the ship’s quarter.

I saw the Gallente reporter already woke up but looked disorientated. She sat down on the box container she was in. She heard me coming and looked at me scared.

“Don’t be afraid. I’m rescuing you from the thugs”, I said and approached her slowly.

“I think I’m not hurt. It just I feel very dizzy…”, she said. She definitely looked pale and weak.

“Here, have some water”, I opened a bottle from cabinet nearby.

I could see that she struggled to lift the bottle to her lips to drink the water. She just had a gulp of water when suddenly she dropped the bottle and began vomiting and fell to the floor unconscious.

“Miss! Miss! Hey….”, I tried to wake her up. But she was just mumbling weakly I couldn’t hear what she said. Her face was turning very pale and her lips began to turn blue.