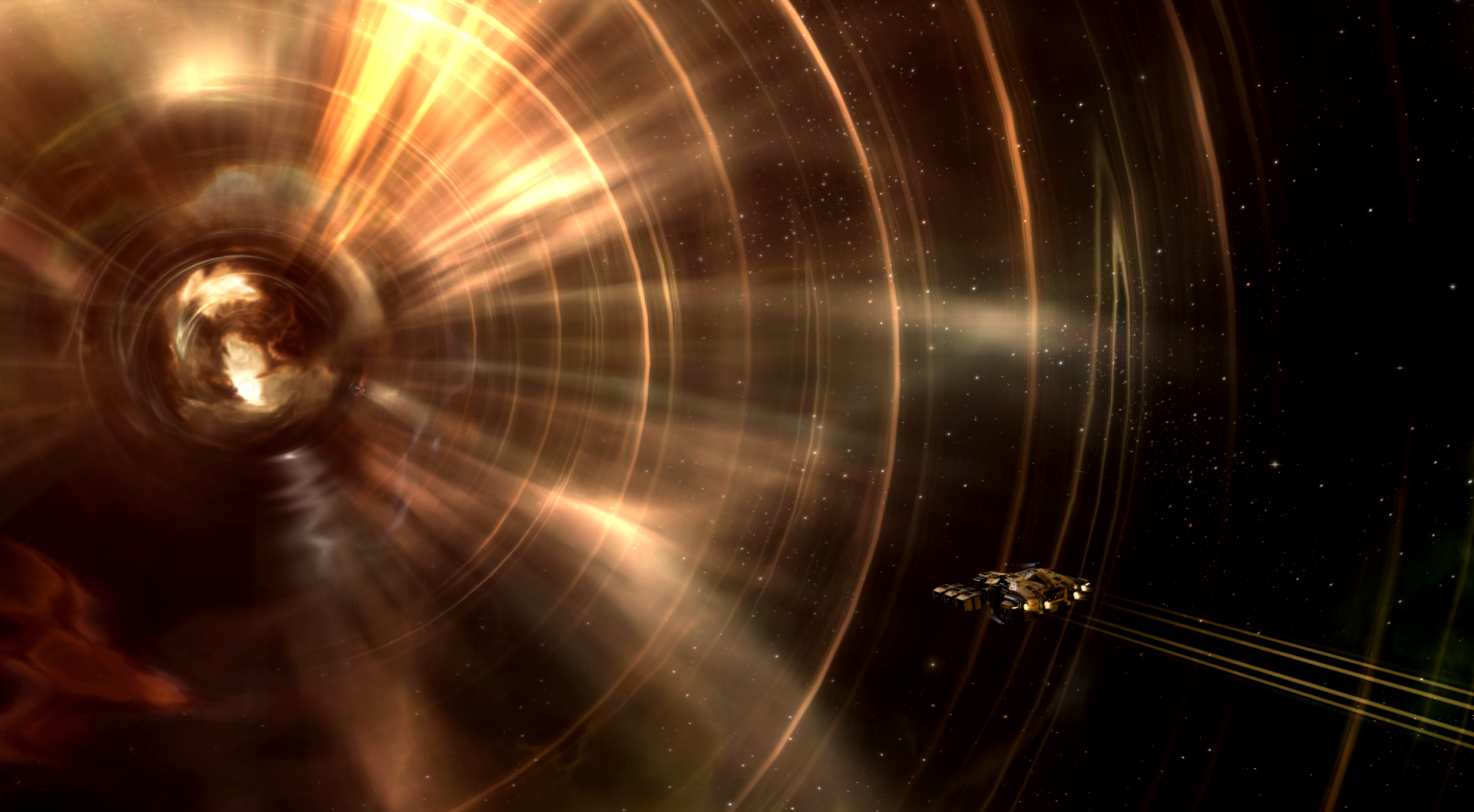 It turned out the guy went out of the station soon after I docked and I didn’t see his name anymore for the rest of the day. I felt relieve and I called my son.

“Hello son. How have you been?”, I asked when I saw his face appeared on the comm screen.

“I’m fine father. I miss you, when will you come to visit me again?”, he said.

“Are you alright, father? You look a bit pale”.


Damn. I should have washed up a bit before calling him.

“Hmm.. I’m alright, son. It’s just….”, I was not sure if I should tell him about my skirmish earlier.

“What is it father? Please tell me”, he began to look worried.

I decided to tell him.

“I was ambushed when I was doing some jobs in lowsec”.

“Oh, no! Are you alright? Did he…”, he couldn’t finish the sentence.

“I’m alright. I.. killed the guy”, I said. Not sure if I should say it proudly or shamefully.

“Yes! You got him, father!”, to my surprise he said it triumphantly. I just smiled faintly.

So there was it. We continued talking on the comm for about 20 minutes, he kept asking me details about the encounter such as ship maneuver, weapons used, etc. I guess it was only normal for a boy his age to be interested in ship battle.

Later in the day I was day dreaming in the station’s pub about the earlier skirmish when suddenly someone tap on my back forcefully enough to make me skip a heartbeat.

“Barbz!!!”, I got up quickly and shook his hand as hard as I could.

“What a surprise! You could send me a message!”

Barbz was my old friend. More than friend in fact. He was my son’s godfather. He was like my own family. A little bit about Barbz. He was a retired Gallentean Navy specializing on artillery ships. I met him during my time as miners long time ago when he rescued me from pirates in one of the asteroid belts. And we become close friends ever since. My wife said to me if I had ever to trust someone, it was Barbz.

“You are getting younger every time I see you, Barbz! LOL”, I said to him.

“Well, clones are cheap nowadays, and you cannot blame me from using younger clones. It works great with the ladies”.

“Damn it Barbz”, and we both laughed.

“He is good. He is in boarding school now. He will be thrilled to see you”, I said.

“Yupe! Likewise. I hope I can see him soon”.

We ordered drinks and talked for hours remembering the good old days. Till finally he changed the tone into more serious one.

“Well, a bit of adventure and money of course. I have got myself a Venture fully fitted for mining in wormhole”.

“Well, of course. I suppose I can use my Astero to scan for the wormhole. It will be much easier than the Venture”.

So there we were. He flew in his Venture and myself in my Astero. After trying few systems we managed to find a wormhole.

“Hmm.. this wormhole doesn’t actually go into J-space, Barbz”, I said through the comm.

“To lowsec. Do you still want to go through it?”

So with that, we flew both our ships into the wormhole. 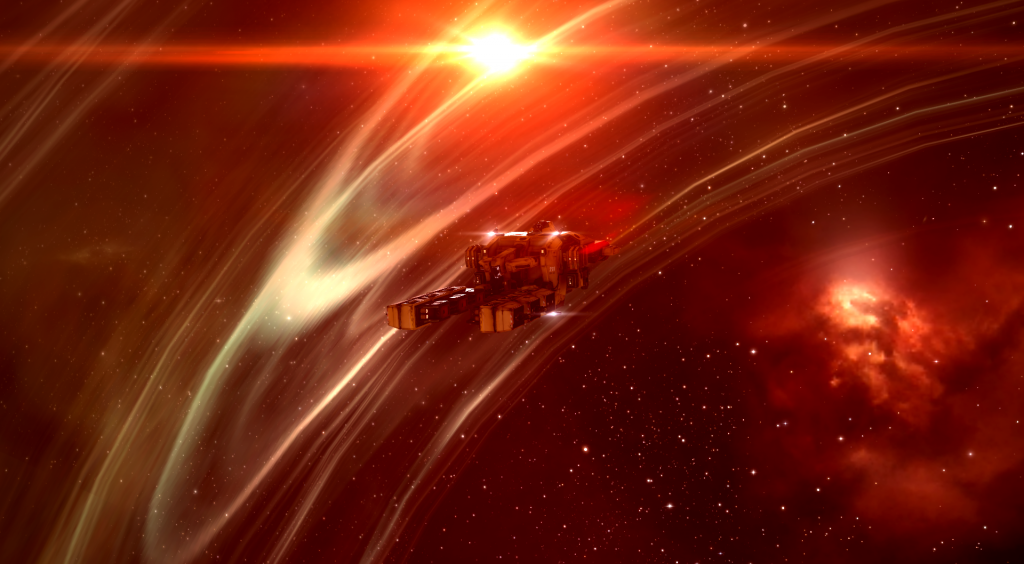