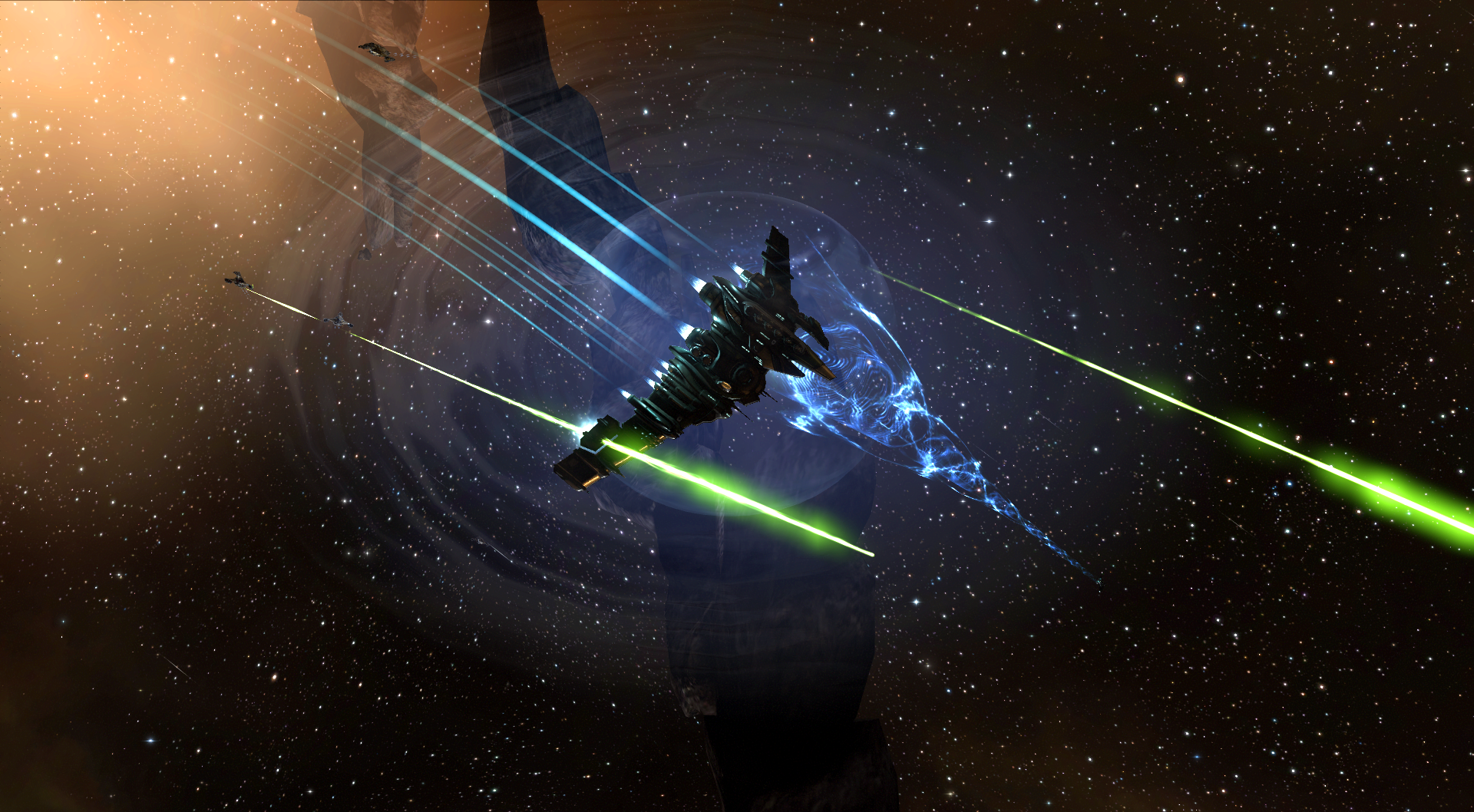 I calmed myself down and targeted him in return. He was in a tactical destroyer. I was still in the process of targeting him when the first salvo of his missiles hit my ship.

Damn. It should not be that bad if my shield was not already almost gone from the ongoing mission’s battle. My shield was quickly gone from the second missiles salvo. I quickly activated my armor repairer module. And afterwards I noticed his subsequent salvos could not overcome my repairer.

I ignored the rest of the criminals and I ordered my drones to attack him and I also started activating my heavy blasters.

But I was getting worried because somehow the guy managed to destroy my drones one by one in a short time. I brought 15 drones and began launching the next group of drones. I didn’t understand how he did that. Was he destroying my drones with missiles?

I set my ship to orbit him at 5000 meters but the web really hindered my ship movement.

But fortunately he was also orbiting me at about similar range, about 6000 meters. What a luck! That was still in my blasters’ optimum range.

So even though I was down with my last 2 drones, I was able to inflict heavy damage on him from my blasters.

As our ships circled each other trading deadly blows, I could see his shield began failing and after the shield was gone the armor was quickly chipped away too. And at the same time my armor was kept intact by the repairer module.

Would he run away? I could not scram him if he did that. But to my surprise he kept scramming and webbing me. I thought the guy must be calling his friends for help. I needed to quickly finish him.

And boom! His ship exploded when a round of my heavy blasters pulverized the last of his hull integrity. But he quickly warped off in his capsule before I could destroy it.

I ran analysis on his wreck and looked like he could be a wormhole corp member. The ship was equipped with combat scanner.

Adrenaline was rushing throughout my body, but I had a strange calmness in my mind even though my heart was beating so fast. So, while I was waiting till the one minute timer ran off before I could jump, I was deciding where to go and if I should finish the mission. Should I finish it? But they guy’s friends might show up anytime. In the end I decided to abandon the mission and went back to my home station. I would contact the agent later of what happened here.

Along the way home I kept monitoring the local traffic looking for the guy’s name, but none showed up.

Until when I entered my home system…. I saw his name! What the….

And I could feel my face became white when his name was on the station guest list when I docked my ship into my home station.

“What the hell is he doing here?”

My mind was trying to find a logical answer. It could be just a pure coincidence, after all this station was a well known hub for travelers and traders.

But on the other hand what if somehow he knew where I lived and he had been stalking me? What if he was dangerous to my son? 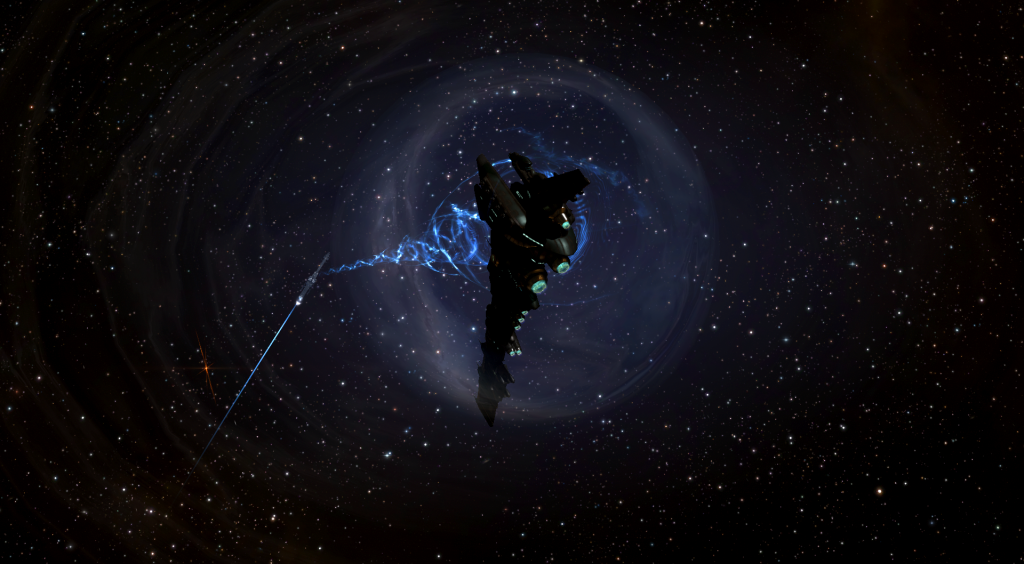 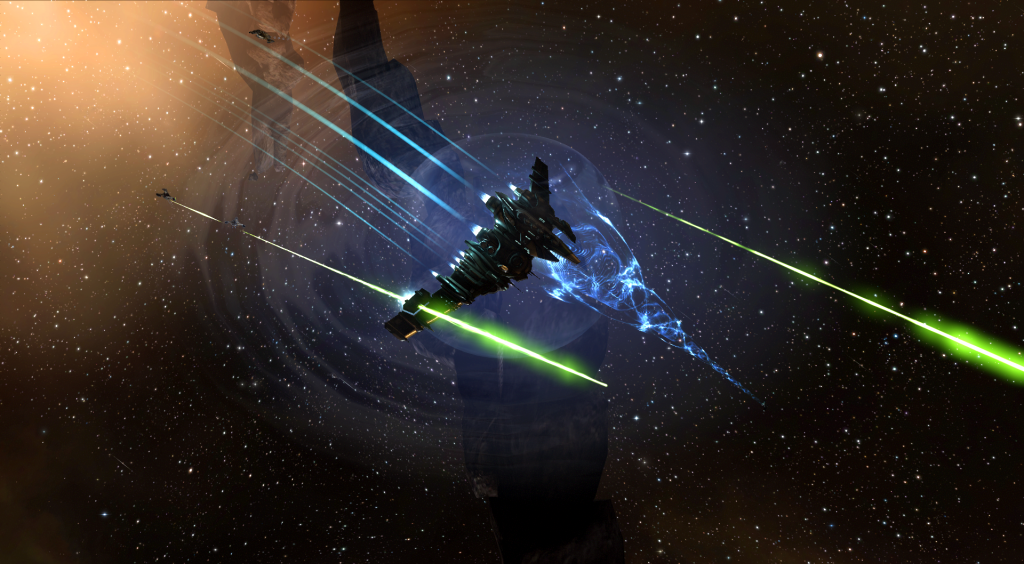 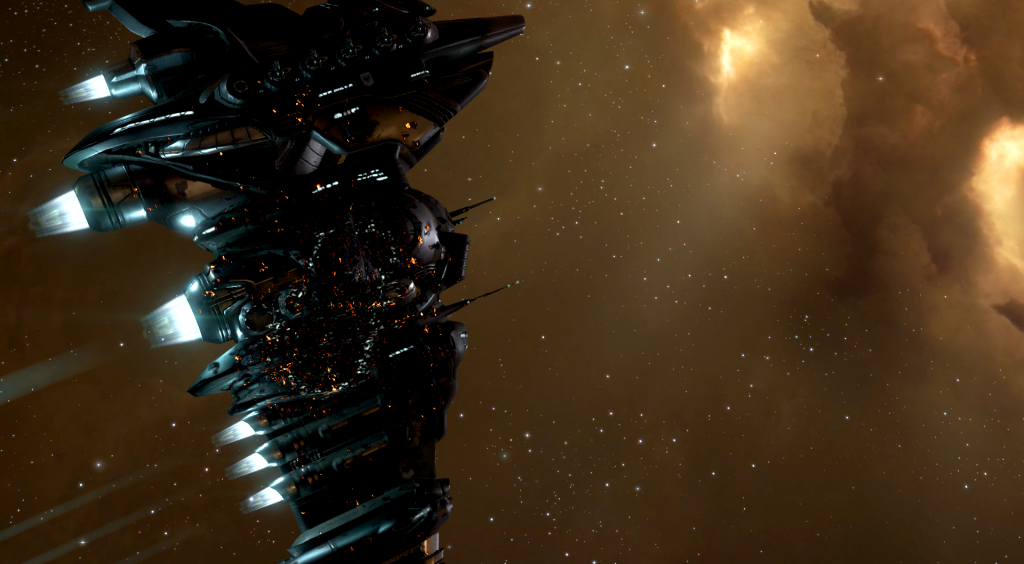 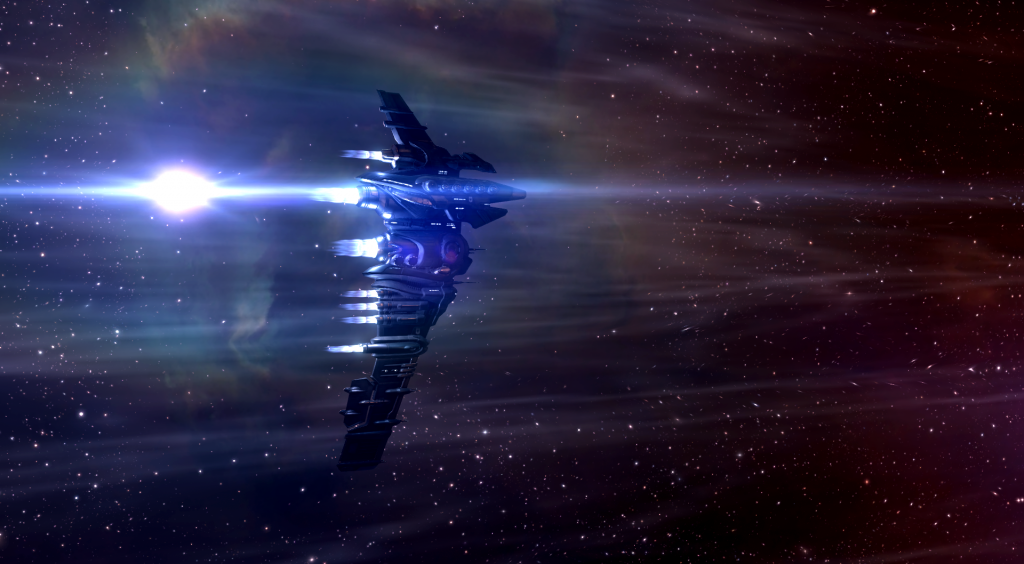