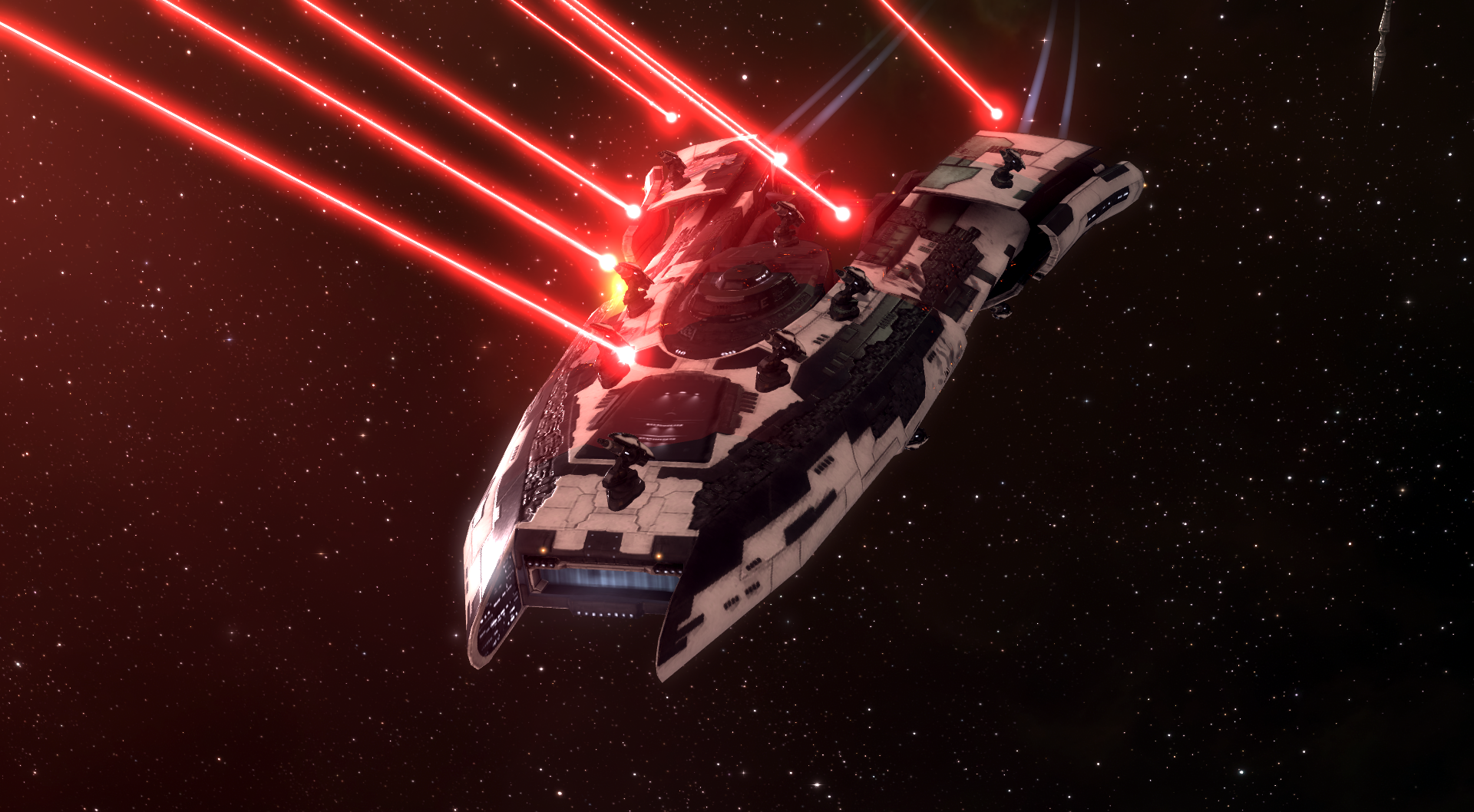 The journey to the Sisters Of Eve’s agent location was about 15 jumps which half of it were in 0.5 systems. But it was uneventful. I arrived just a bit early of the schedule. So I had time to look around the hangar before heading to the agent office. This station was a bit old by the look of it. Although it was certainly well maintained but from the interior design I could tell it was build probably 40-50 years ago.

“Welcome. How may I help you?”, a middle aged receptionist lady asked me when I entered the office. She actually didn’t have to ask me because she could see all of my details on her computer screen. I knew SOE offices were equipped with bio scanner at the door.

“I have an appointment with…..”, I trailed my words as I was trying to say the agent’s difficult name.

“Of course. He is waiting for you. Please follow me”, she finally showed that she had read my data on the computer screen and she led me to a door. She pressed a button on it and the door opened.

“Your guest is here, Sir”, she said to the agent and then she left closing the door.

“Hello! Please do sit down”, the agent said cheerfully. I pulled the chair in front of the desk and sit. His desk was very messy. Gadgets, few tablets, papers, were all over it. I thought to myself why would anyone still use paper when we could just dictate any note we want to the computer. But then again, who was I to judge him.

“So, I understand this would be your first level 3 security mission?”, he asked. His tone became serious.

“Level 3 would be more challenging than previous missions you did for us in the past”.

“Yes, I guess so”, I said. I began to wonder if he was trying to scare me.

“I don’t usually ask this, but may I know what ship you are bringing for the mission?”

“That’s good then. I was worried it would be something lighter. You should be fine with a Myrmidon”, he said. Somehow I could see he was truly relieved knowing this.

“Any particular reason why you asked me that?”, I was getting curious and worried at the same time.

“Oh, nothing big. It was just…. errr…. the last person who did the mission… he… was kind of blown up”, he tried to say it in a calm voice.

“Well, it happens. And I suppose he is a capsuleer?”, I said trying to calm myself too.

“Yes, of course he is. Err… he was. Unfortunately there was a malfunction on the scanning process of the brain. His clone is incapacitated now. That is why the mission is available for you”.

“Oh!”, that was all I could say. Damn. Poor guy. The capsule and clone technology was 99.8% safe and realiable, but still it was not 100%. Sigh, now I remember what happened to my wife again. I shook my head to clear my mind.

“Alright, let’s go into business, shall we?”, he pressed a button on the glass keyboard on his desk and a mission description appeared on the big wall in the room.

“You could read the background story later, but in short you have to go to this coordinate and terminate those criminals that have been harassing our people”.

“Alright. How do you know I complete it?”, I asked even though I thought I knew the answer.

“Oh, just bring the usual. Pick few of the corpses and bring them to me”, he said without any expression.

So there I went. I quickly read the background story while I was taxiing my ship out of the station. It was about a new group of criminals that recently arrived in nearby system and began attacking SOE science vessels.

And I was glad I brought the Myrmidon. The criminals were no match against my ship which fitted as armor tank and with double drone damage. The worst that I endured was depleted shield and taking damage on the armor. But the armor repair module’s nano-assemblers patched up the damage. Nothing really serious.

It was late in the evening and I was doing my 4th mission. I couldn’t help to keep yawning several times. Not because I was tired, but because it was quite boring. The pattern was jump, warp to location, launch drones, target enemies, and then just let the drones do the killings. When more enemy reinforcements arrived, I just had to keep targeting and did a bit of maneuver to get optimum range. And in the end launch my Mobile Tractor Unit to pick the loots.

Until I saw someone else on my screen. Damn. Probably a ninja looter I said to myself when I saw him getting closer to me. The best course of action regarding ninja looter was to keep calm and let him be. Never attack a ninja looter first.

But then I saw he began targeting me and surely soon after my ship was scrammed and webbed.

“What the f*ck!”, I said to myself when my ship jerked because of the web. 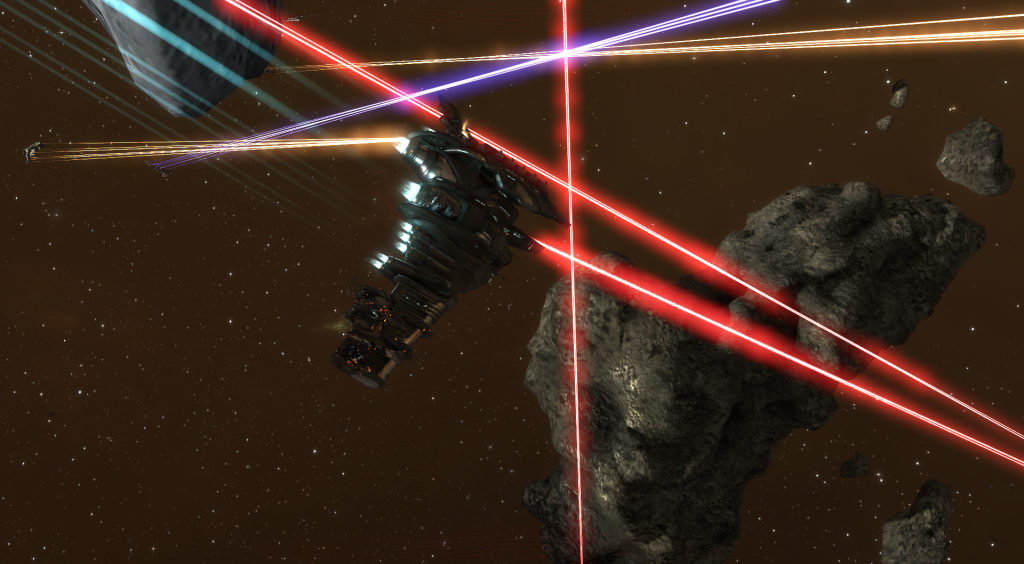 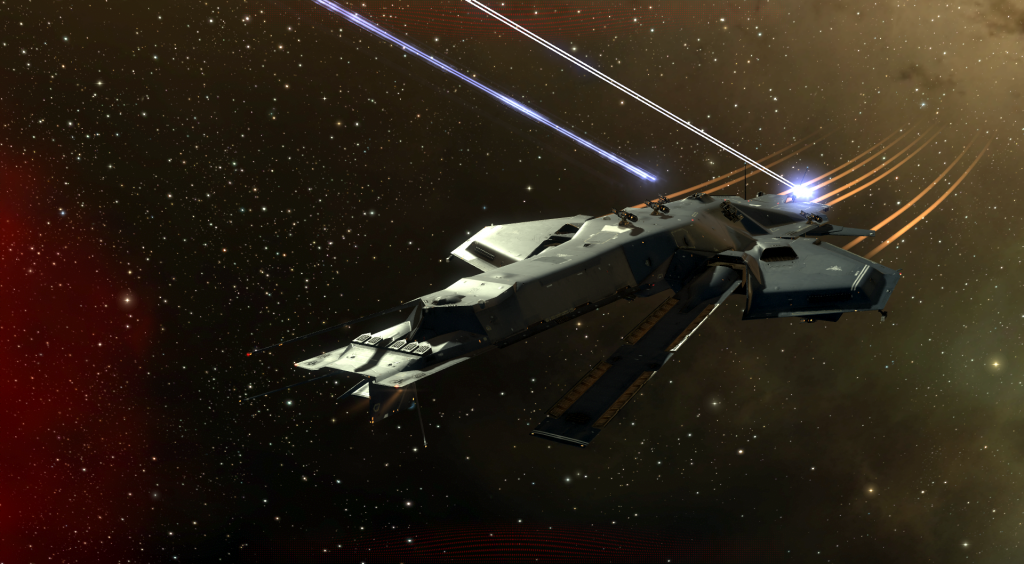 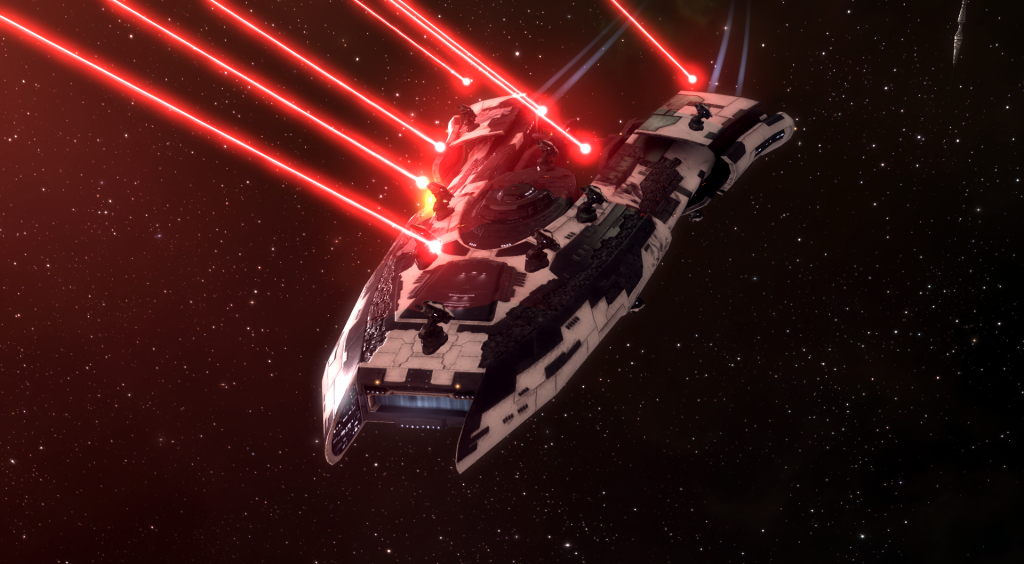 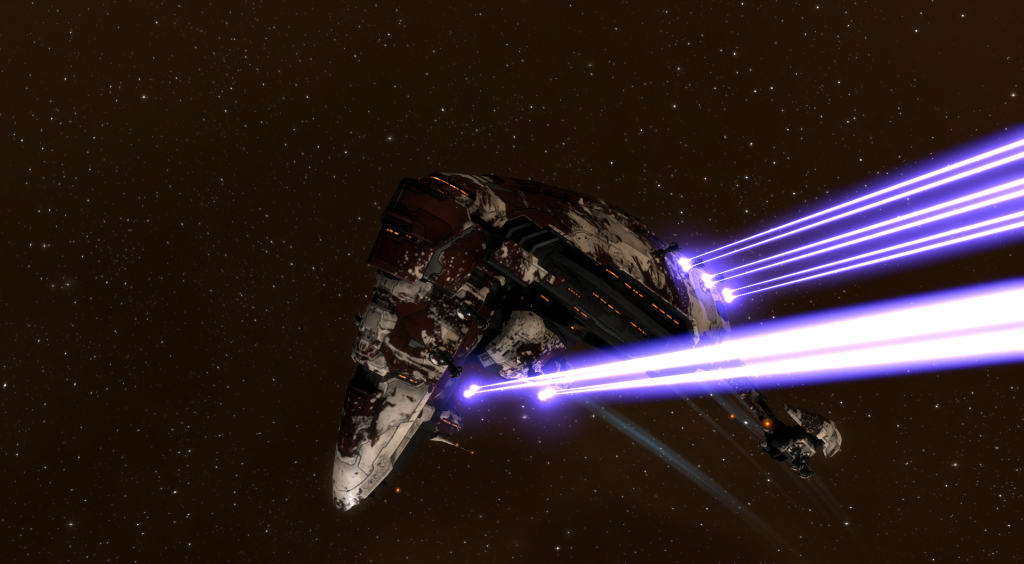 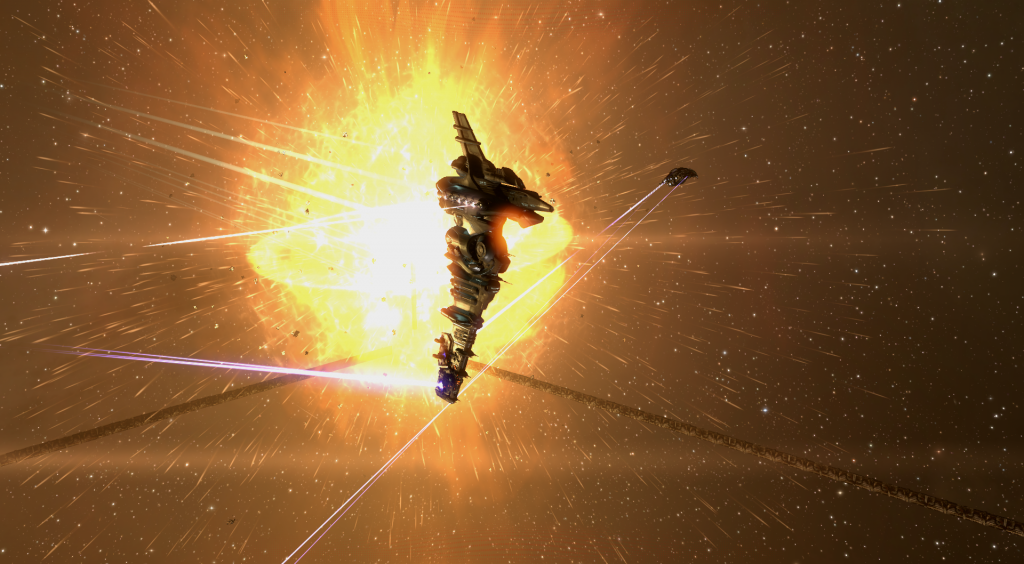