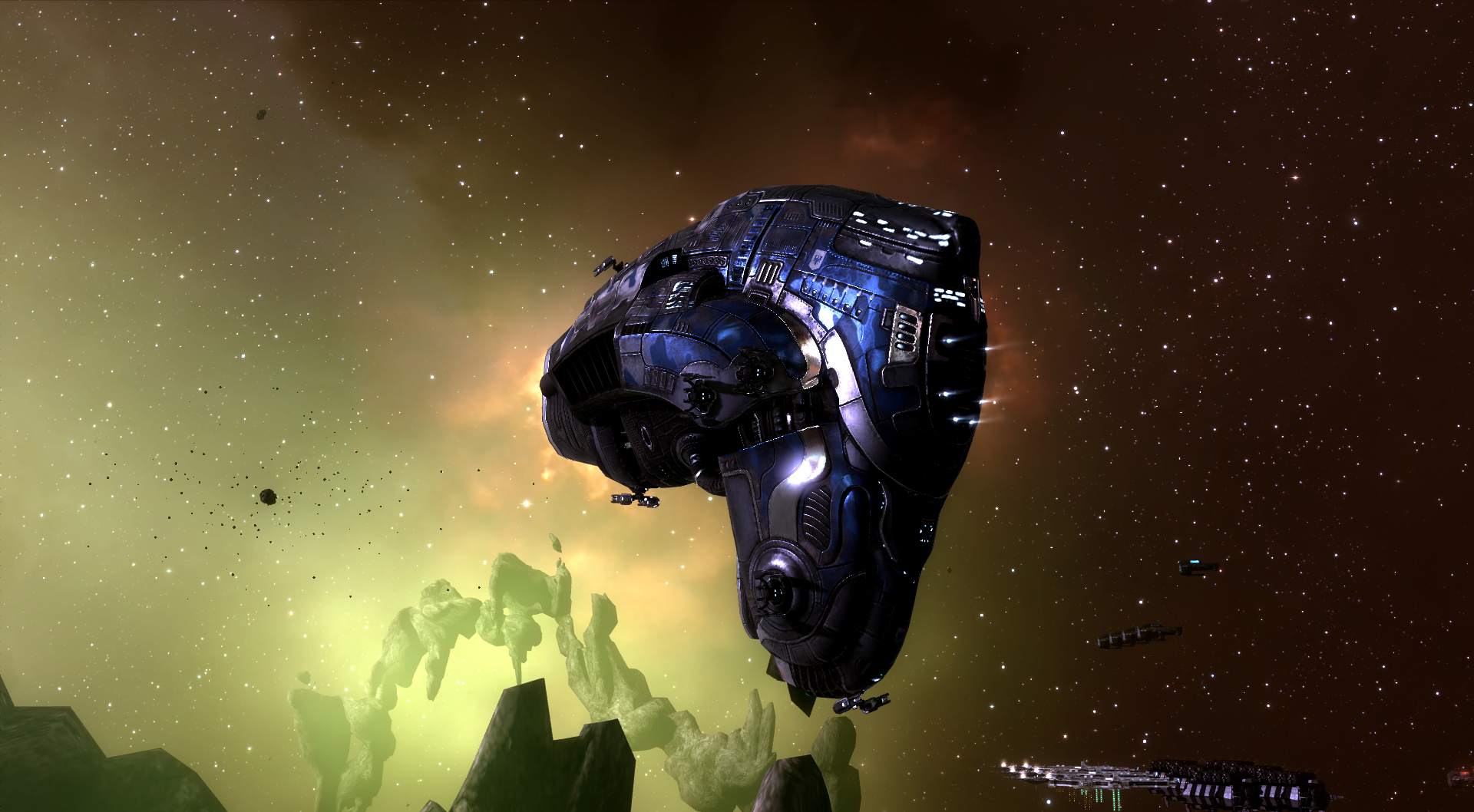 It was a lazy morning. I was having a traditional breakfast of chicken noodle soup and coffee. Not so many people had this kind of breakfast anymore, everyone said why bother cooking if ready to eat meal were available and they tasted as good as freshly cooked meal and even supposedly had better nutrition. Well, I was sure they did but I guess I was just an old fashioned guy.

I was enjoying my coffee when I heard a beep from my home assistant AI.

“You have some bills due next week”, it said in a very nice warm voice of a female. I did set a reminder for the bills.

“Show me”, I ordered. And it displayed list of bills on the wall. I saw hangar space rental bill for my ships, this includes ships maintenance and their supplies. Also ships insurance for my recent adventure. Apartment rental, utilities, and lastly my son’s school monthly fee. All of them were totaling of just below 30 millions ISK, which would be quite higher if I didn’t ask for installment on some of the bills.

I didn’t maintain a detailed monthly budget, only a rough calculation and I knew that the additional monthly expense of my recent adventure would still be acceptable for my budget. Unless if I would lose a ship. But then again, they were insured and it wouldn’t hurt my savings too much.

Some citizen of other empires enjoyed some amount of financial benefits from the government especially for education and apartment rental, however in Gallente there was no such thing. The Gallente government gave its citizen much freedom and very low taxes, but in return it expected the citizen to take care of their own living cost. Of course this was not a rigid policy, our government still rendered some assistance but only on case by case consideration.

Talking about savings, thanks to my years as miner, I had enough amount in the bank to afford my current adventure and exploration. But still I thought it would be nice if I could earn some money while doing it. Well I could get some money by selling loots from my exploration journey, but so far I had not done either sites or data hacking. All I did was traveling. Should I start the hacking? But I was not confident enough to do it.

What else could I do?

Ah! Of course. I could do mission runner and got paid for it. I knew some agents from Sisters Of Eve. I opened the directory of available agents and filtered it for Sisters Of Eve and I found out I could do level 3 security mission. Nice! I picked the agent that I knew and called him. After few rings he appeared on the screen.

“Hello Mr …(censored)…, of course I remember you. I’m good thanks. How are you?”, he replied politely.

I was glad I had a good standing with Sisters Of Eve in general and with the agents specifically this one. In the past I did some missions regularly in between my mining works.

“I’m fine thanks. I’d like to ask if I could do some missions for you?”, I asked.

“Sure. I always have something for you. Please come to me for the details. Would 3pm your time today be fine?”, he said after checking his schedule briefly.

“Great. See you then”, and he ended the call.

I was about to stand up when I noticed something on the agent’s address. He was in a 0.5 system! That meant the missions might be in lowsec. Did I remember it wrongly? I thought that agent was in highsec. Ah! I couldn’t back off now. My standing with Sisters Of Eve and the agent would suffer. I couldn’t let it. It took me lots of hard work and time to reach the current standing. I must do the missions.

Ok, so in this case which ship I should use then? In the past I often used Vexor, Algos and even Skiff for doing level 2 missions and they were fine. But now was the first time I took level 3 missions. I felt that I had to use even stronger ship because the missions might be in lowsec.

So available choices for me were destroyers, cruiser and battlecruiser. The strongest of them all was the Combat Battlecruiser Gnosis. It was fitted as shield tank and I was sure it could do the mission just fine. But It was also the most valuable ship I had. I didn’t think I could afford to lose it, yet.

For destroyer I had a Catalyst and Sunesis. Catalyst was too weak I thought. Sunesis would be nice but I had not fitted it yet, and it was also too valuable to be lost at the moment.

Next was my trusted Vexor. It was tanked to the teeth and I was sure it could handle the missions. But….

How about the Myrmidon? It was the second strongest ship after the Gnosis. And now I realized somehow I had not used it for a single mission in the past! I laughed. I only used it for traveling with my son to nearby systems!

Ok, so it would be the Myrmidon then. And with it I prepared my journey. 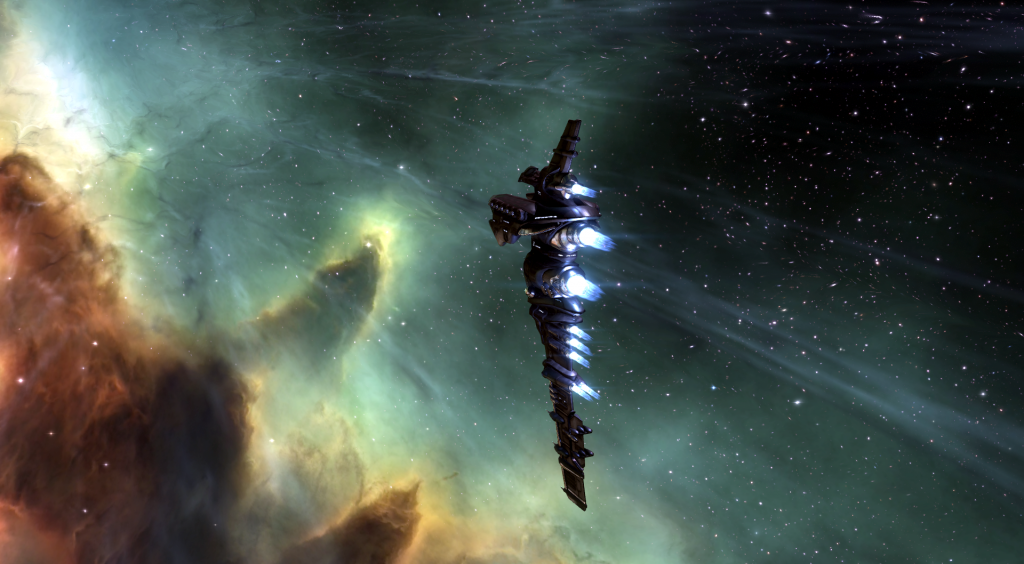 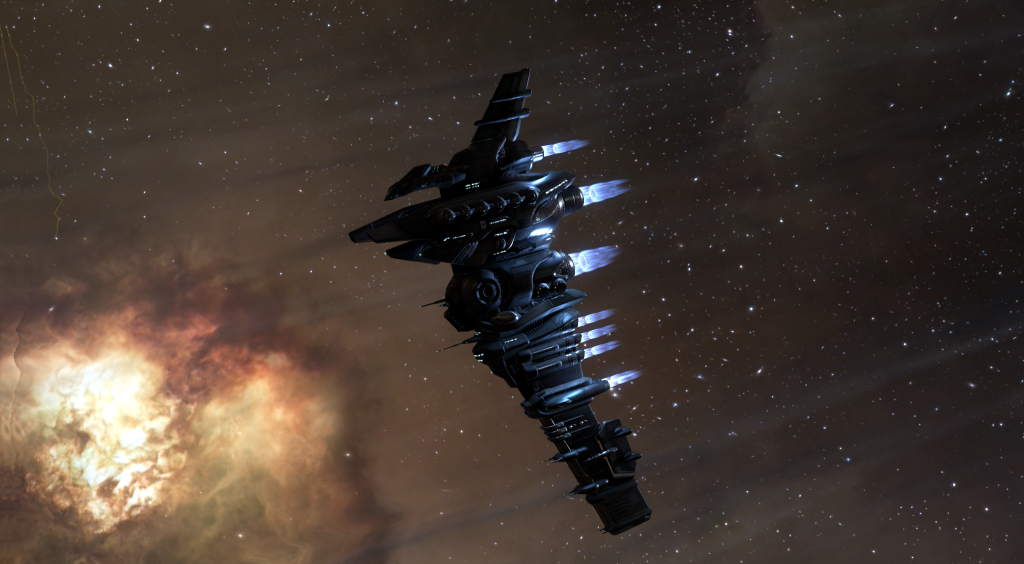 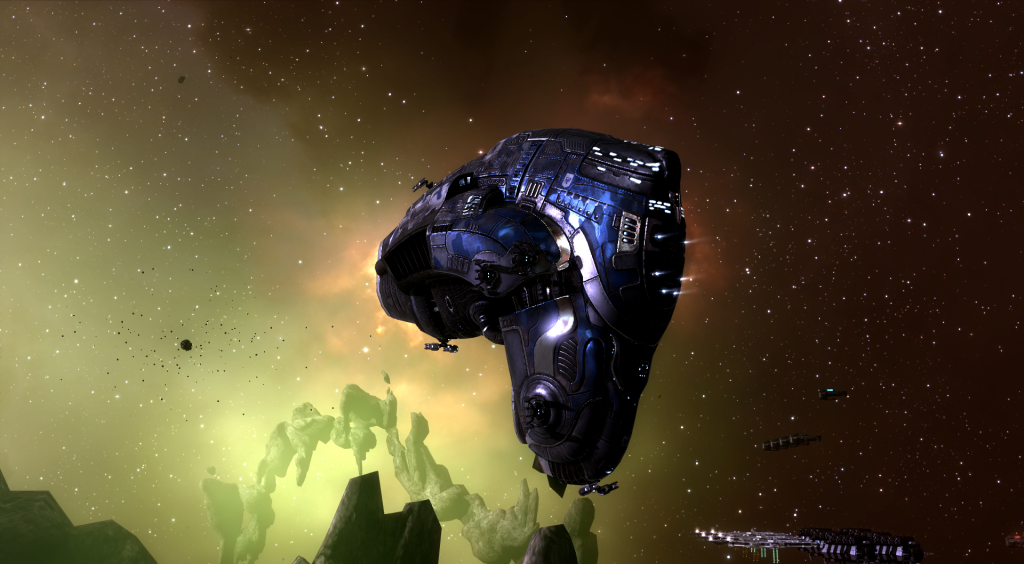 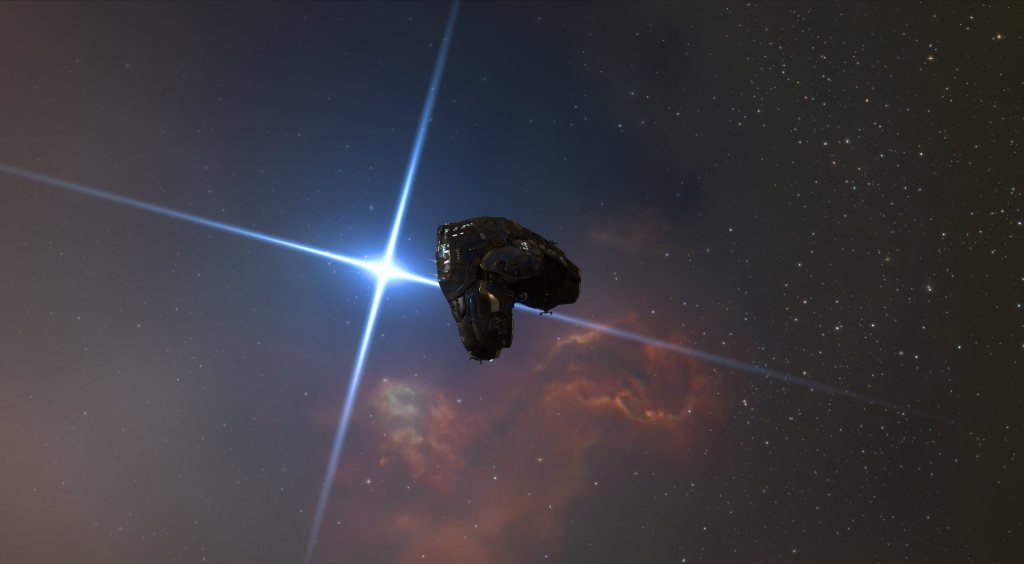