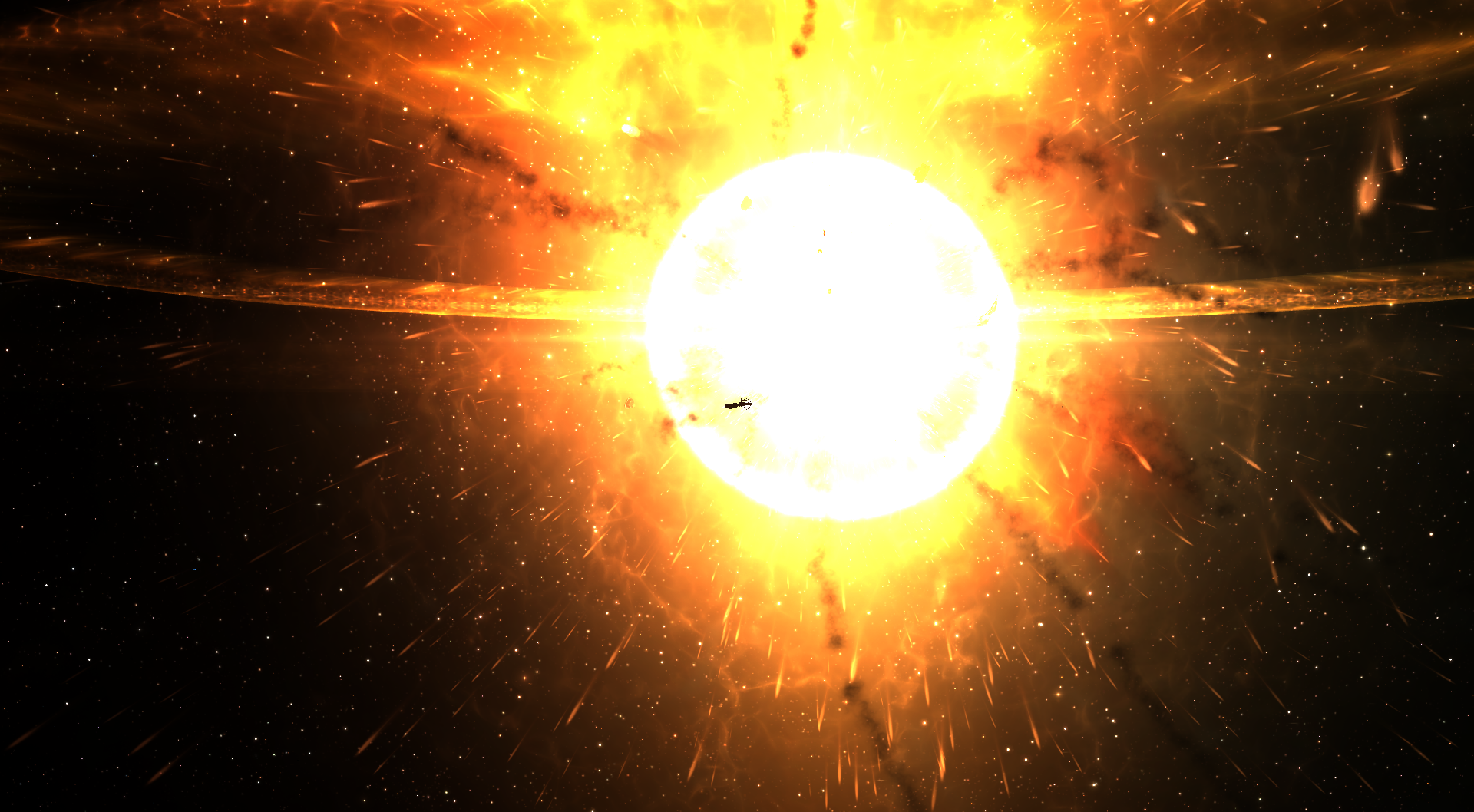 I approached the magnificent ship. Gnosis was one of the only three Jovian ships that were available to other races besides the Jovians themselves. I boarded the ship and I immediately felt different because not only its technology was different, the style of the interior design was also different. It felt so advance and… alien.

I thought about the sender again. CCP Corp…. Who were they? Could they send this by mistake? But they got my name correct. Perhaps there was another person with the same name as mine? Could be. But at the same station? I doubted it. I should have known it if it was the case.

Anyway I connected myself to the ship. Luckily even though the technology was different, but the Jovian equipped the Gnosis with compatible interface for capsuleer to fly the ship.

My mind seamlessly merged with the ship computer and I felt a surge of pleasure, feeling that I had never experience before when I connected myself to a ship. Somehow the ship gave me feeling of freshness, clarity, joy, happiness, and…. yes I could feel it as pleasure.

The screen lighted up immediately and I could see the usual standard interface. I saw that the ship was configured to be mostly for exploration with probe launcher and scanner, but at the same time it was also equipped with ion blasters, scrambler, net, shield tank, and double drone damage amplifier. It even had a cloaking device. Nice!

I quickly taxied the Gnosis out of the hangar and I could feel the ship was very responsive despite of its size. I thought of trying to just flying it normally, perhaps jumping few gates to get the handle of it, but I felt like flying my other ships. The integration of Jovian technology to standard capsuleer mind control was just seamless.

This was awesome I thought of the ship. How about some action. So I took a mission from an agent and I could complete the mission of destroying some criminals with a breeze. All the while the shield was not even budged a bit.

I went back to the wormhole exit and headed out home. It had been a long day and lots of adventure. I need time to take a break and analyze of what I had been through so far and plan for the next adventure.

And with that the Gnosis entered warp speed towards home. 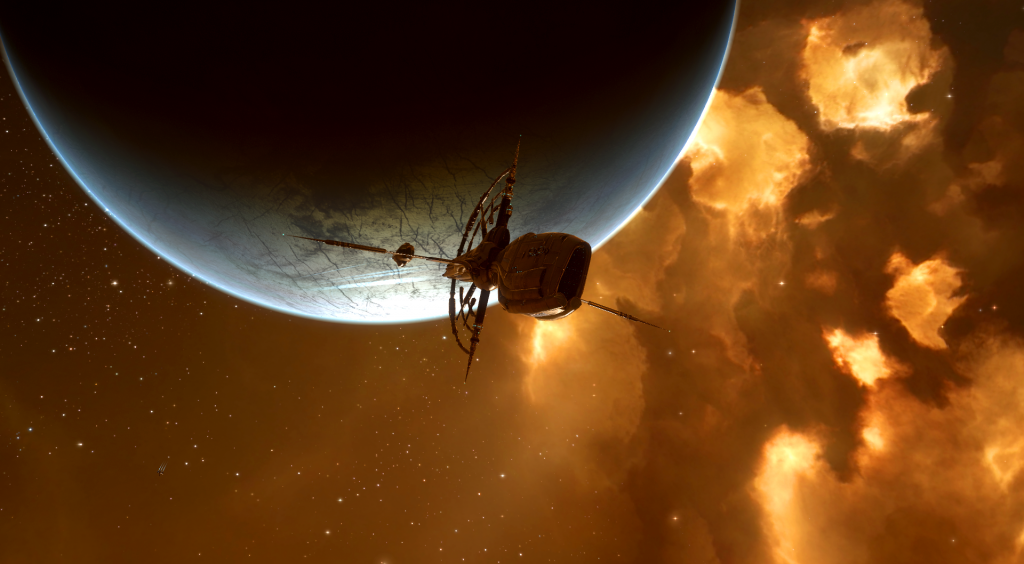 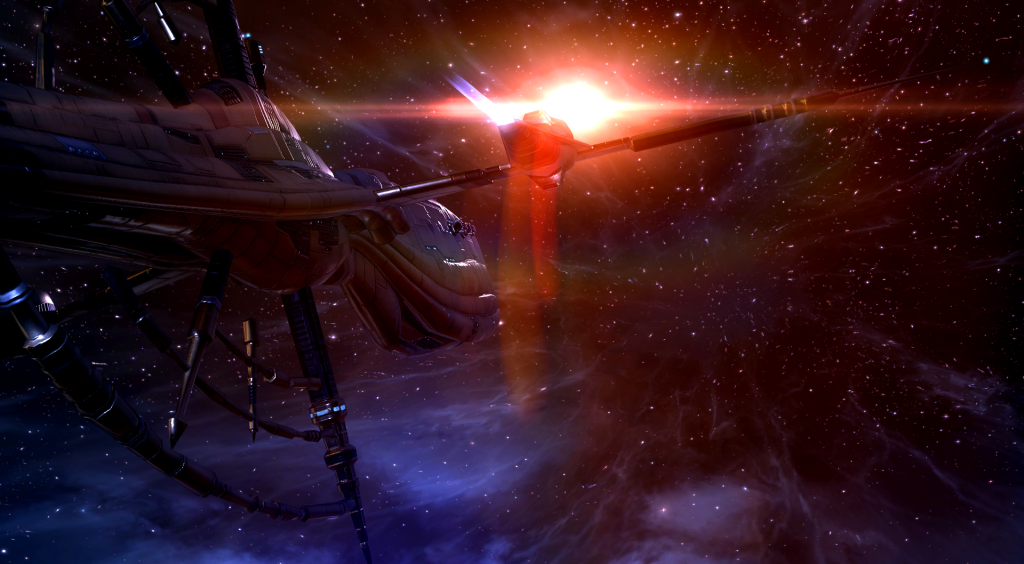 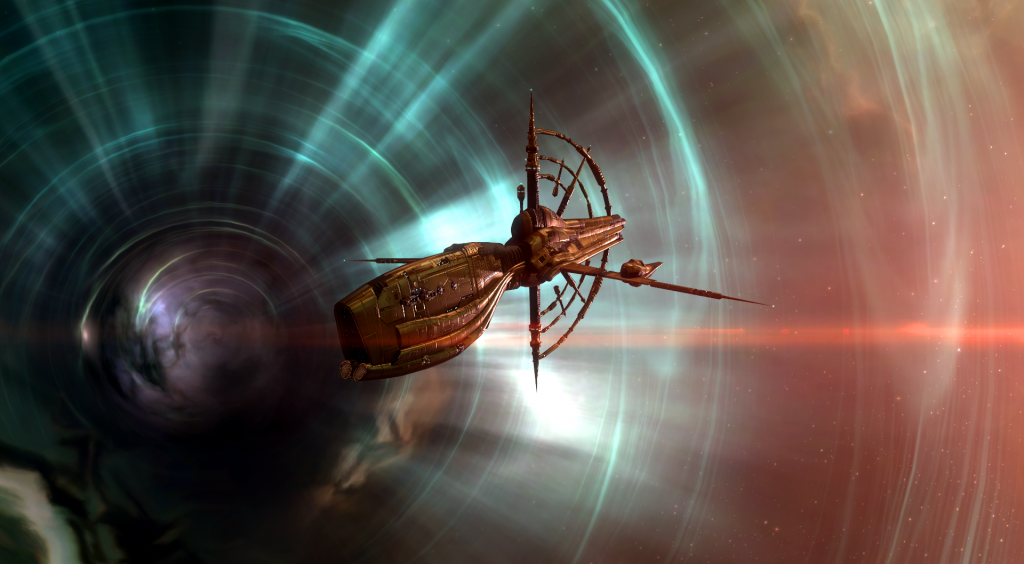 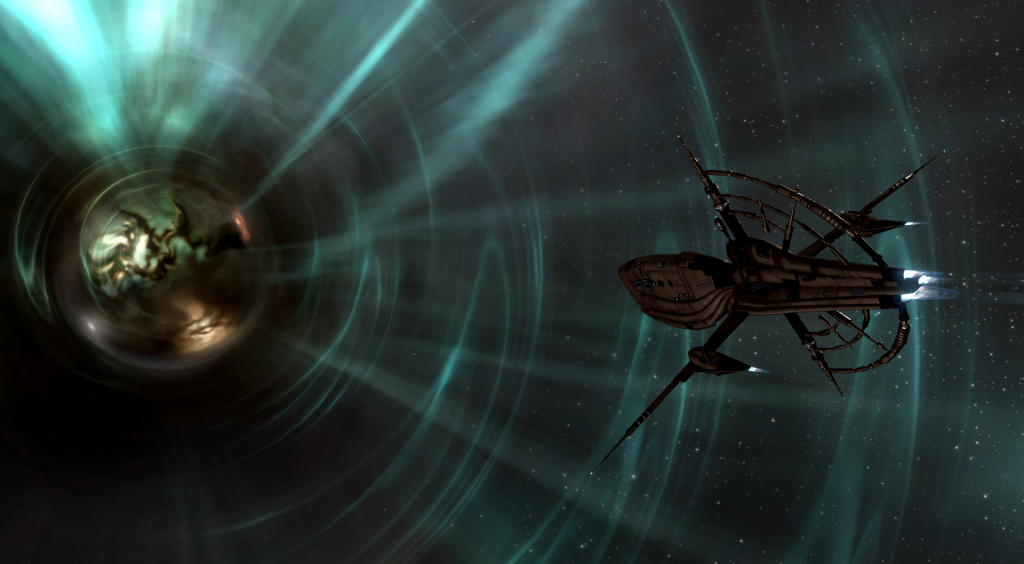 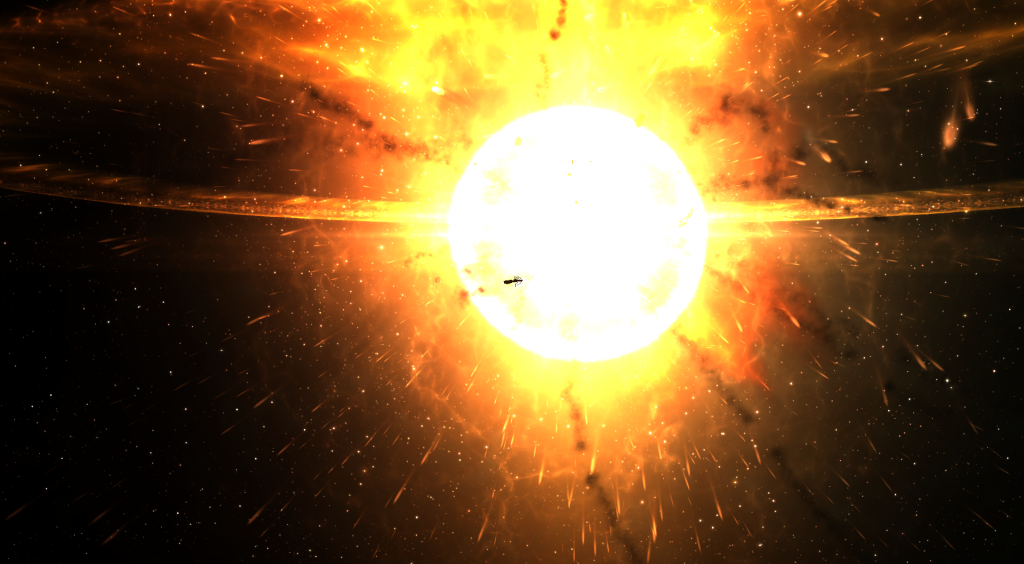