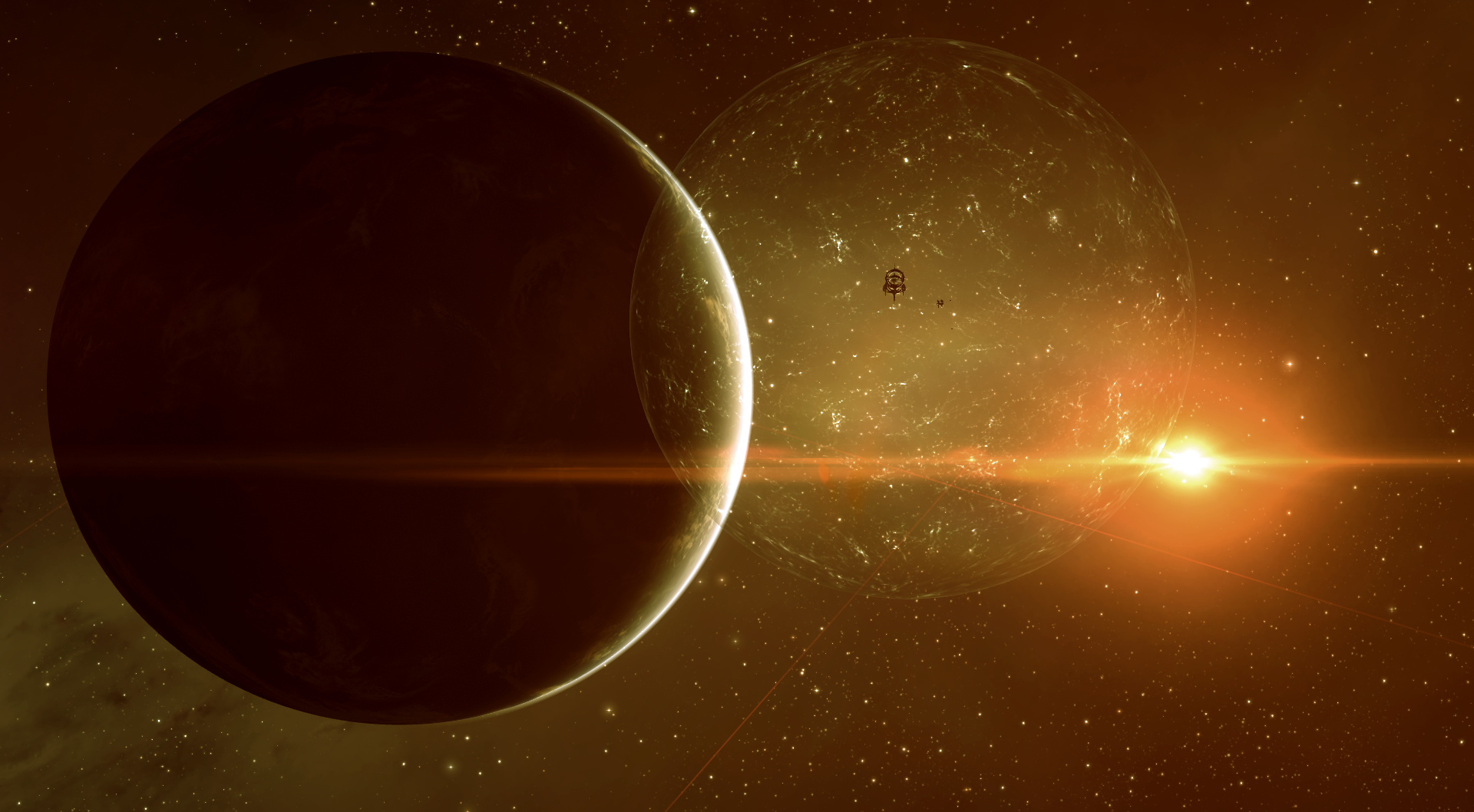 What fascinating about traveling to the most remote places like this was you could still watch news from all over the empires. It was made possible by using the jumpgates as relay for the subspace communication signal, including the one that carried news. So as long as there was a jumpgate in the system, it would be almost certain that people would be never out of communication unless during heavy battle when there might be jammers in operation. And of course wormholes. So far there was no technology that could provide communication between wormhole space and known space. There were few successful attempts to establish communication but so far only worked if the wormhole gate was still opened and not yet collapsed and even this only worked for short range around the entry of the wormhole.

So there I was, hiding in silence and cloaked ship, watching the news about the aftermath of the M-OEE8 battle. The defender managed to evacuate countless lives, but still in the end millions died, mostly civilians who were trapped in the doomed keepstar.

The news was concluded by statement from the attacker’s and defender’s leaders. They both claimed victory that they managed to inflict maximum casualties to the opponent.

I did not really understand about those alliances. They were basically corporations either mining and industrialist in nature, or military and trading, or straight band of pirates and criminals. Bonding together to achieve a common goals. History showed that some alliances managed to become very powerful and big, controlling vast amount of regions outside the empires space. But in the end it was just an illusion. They kept fighting each other over and over again, fueled by treason, backstabbing, bickering, greed, or even just pure madness.

They looked down on people who lived in empires space also known as high security space. That was including myself as my home station was in the heart of the Gallente Federation. They looked down on us by saying we were weak, cry babies, not a real men, and other derogatory terms. Well, if they meant us weak because we did not like to always live in fear of being blown up by gankers whenever we travel or made our living by mining or exploring, I did not have any objection on it.

And what was so bad ass being a ganker? Preying upon a lone miner or traveler. Ten against one? Yeah, so brave.

I sight on the irony. And with it I decided to go back home and take a break. I had achieved the objective of this part of the journey, that was to travel to the edge of the galaxy and marvel at the beauty of the universe.

As I decloaked and warping from gate to gate, I passed several warp bubbles on the gates. And somehow it upset me. Why couldn’t they let innocent traveler alone? Was it for the robbery and loot? If yes, why would they still kill the escape pod of the poor victim? Of course most of the time the capsuleer would not really die and they would awake in their fresh clone somewhere, but still… the killing irritated me.

And at that moment deep in my heart something emerged. After a while I could feel what it was. It was… anger…. Perhaps someday, somewhere, I could make them taste their own medicine, that was to be killed by a highsec citizen. 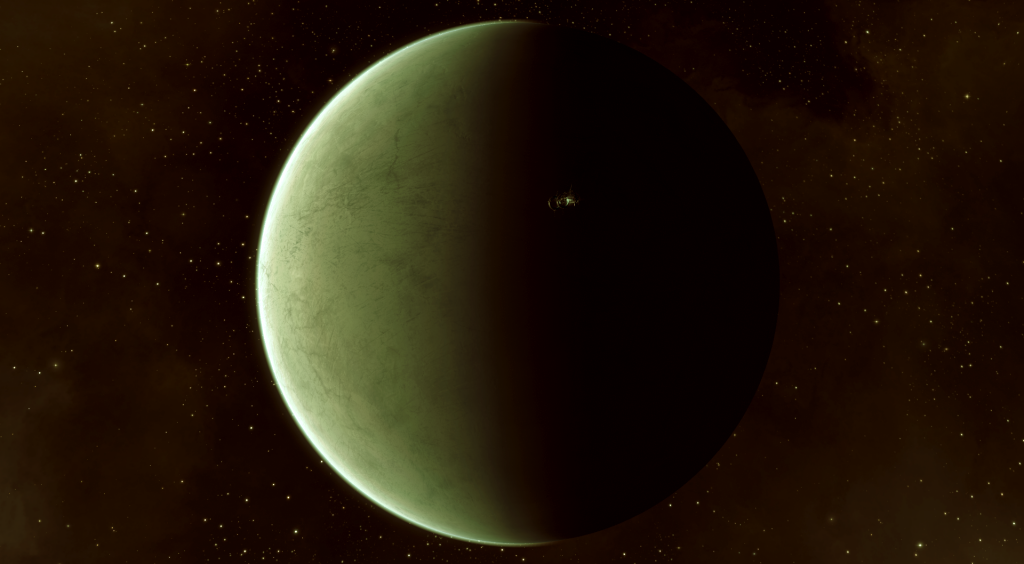 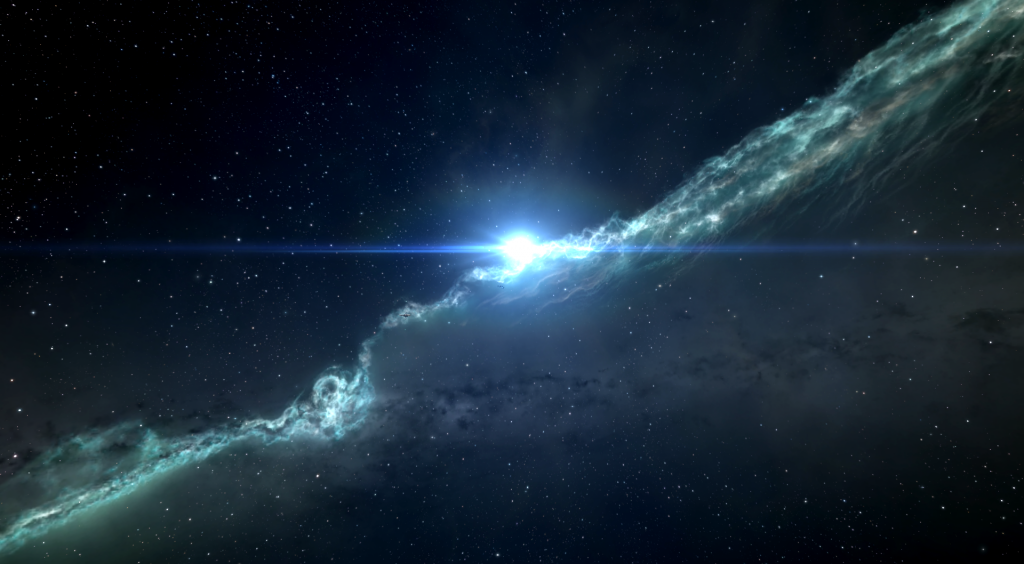 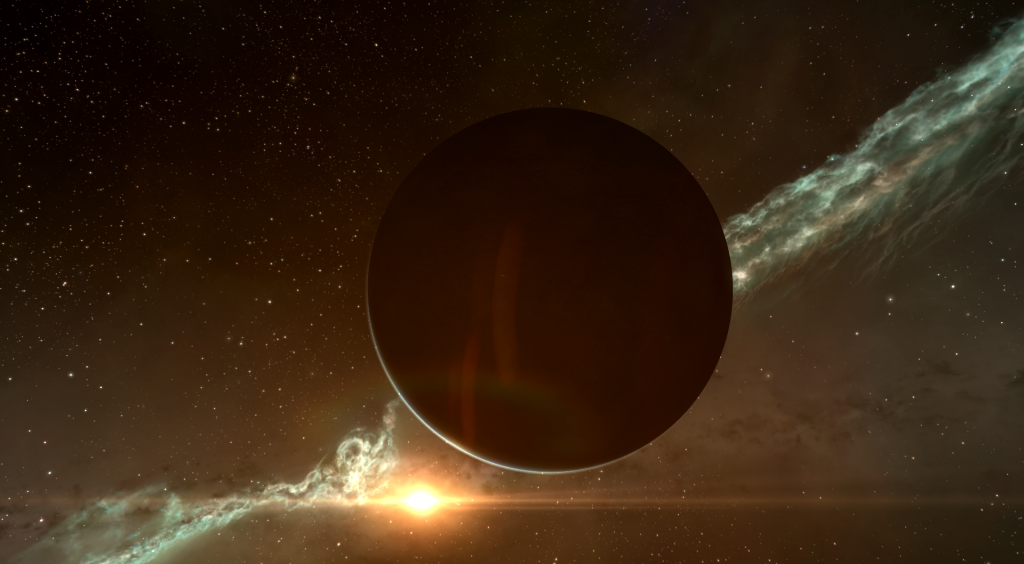 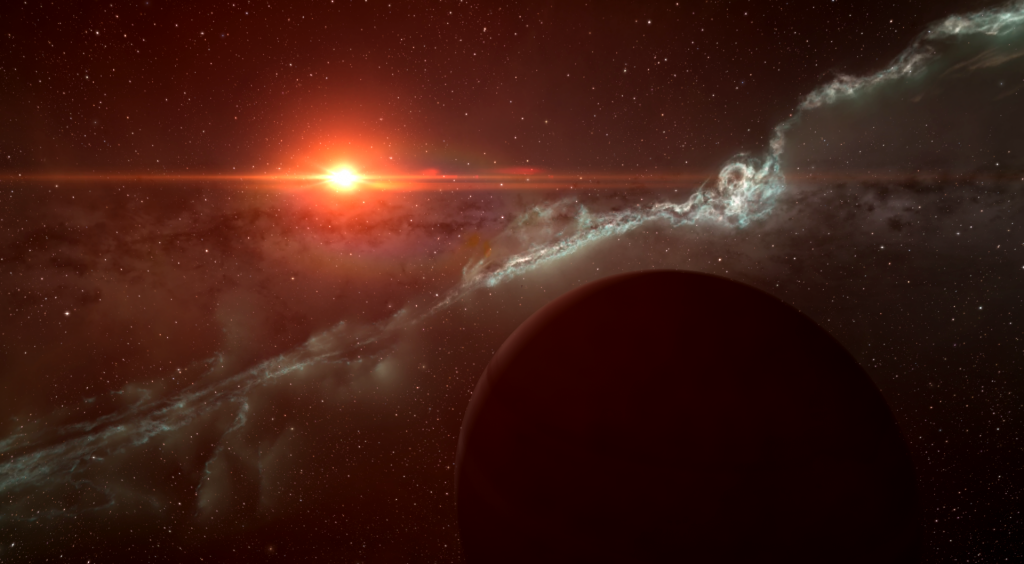 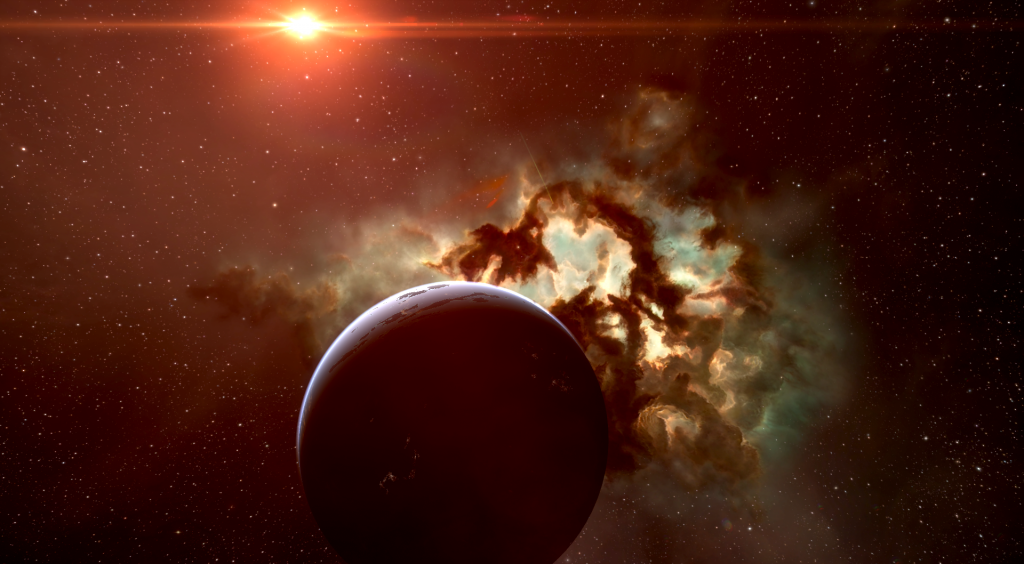 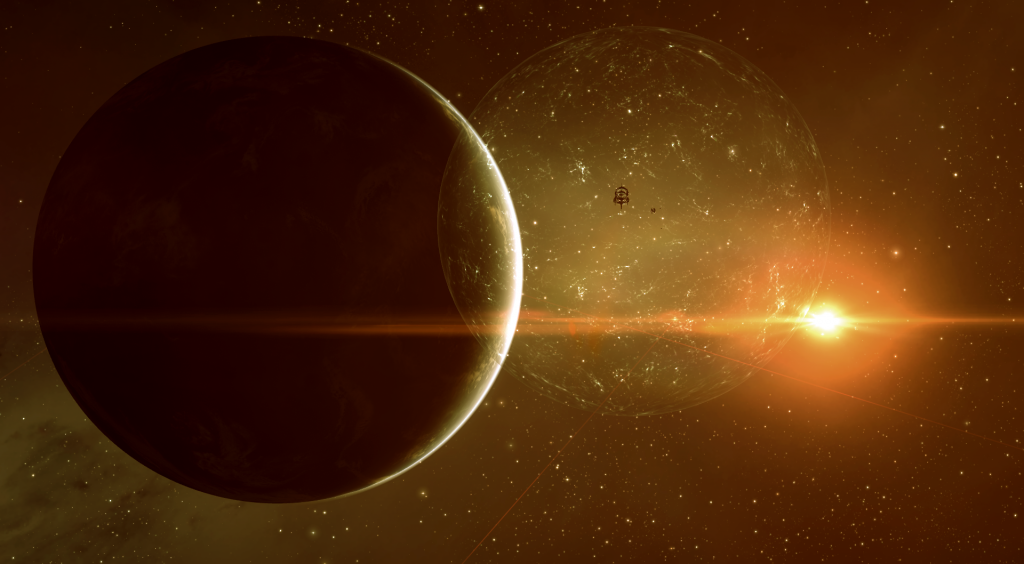