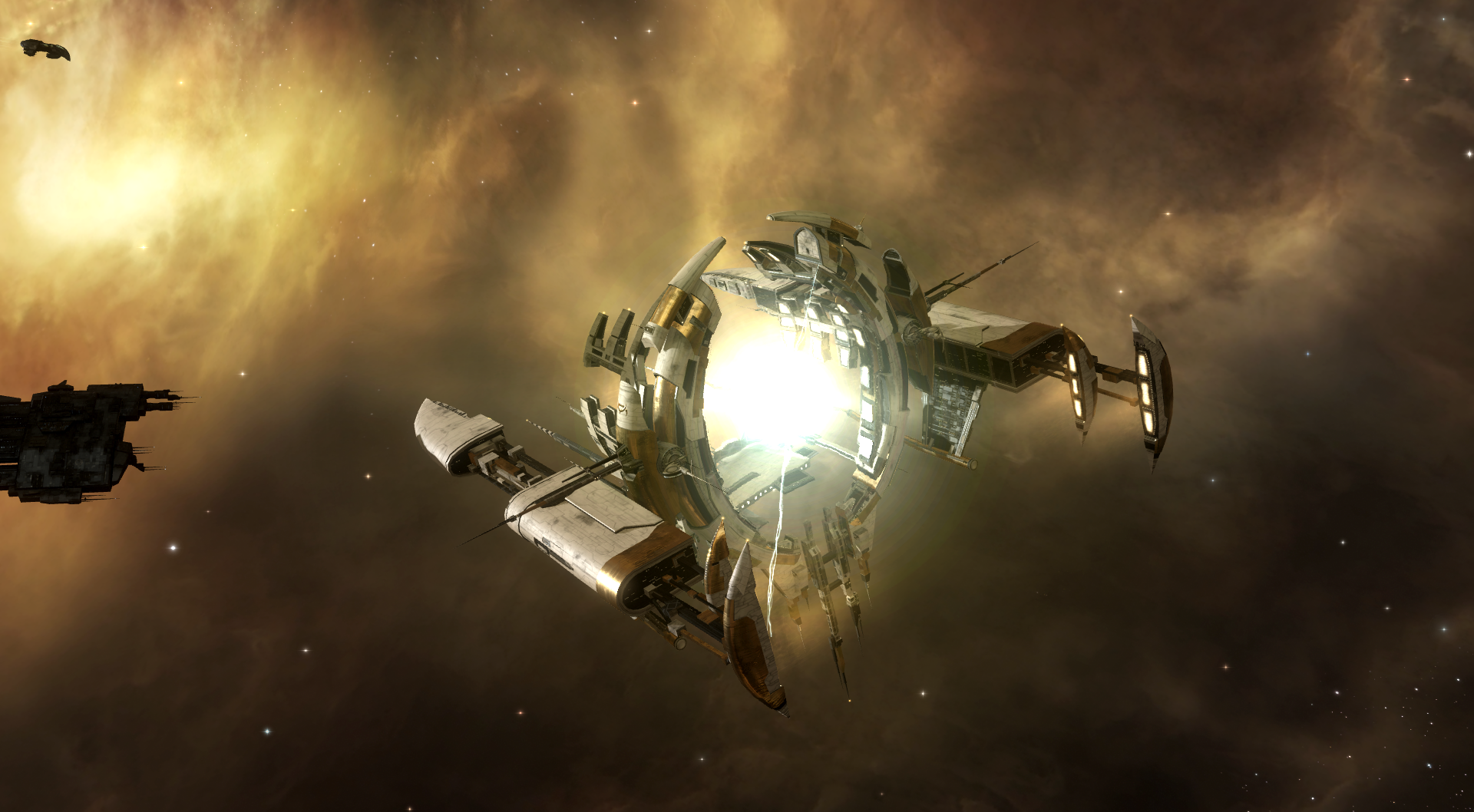 I waited in my cloaked ship for a long time but no drifters approached the gate nor came out of it. So in the end I began scanning for a wormhole. It took me several hours as I was still quite clumsy with this scanning thing. When finally I found a wormhole to my disbelief it collapsed before I could enter it. But finally I found another one and what a lucky day, the wormhole took me straight to highsec region. The first thing I did was to send my son a message, it would be quite late in the evening his time so he must be already in bed. But to my surprise he pinged me on the comm. “Father! Where have you been? Are you alright? I have been waiting for your call. I almost talked to headmaster about your whereabout”, he whispered and looked so worried. “I am sorry son. I’ve got some technical difficulties to get in touch with you”, I didn’t want to tell him the truth, at least for now. I would find a good time to tell him the full story later. “I am fine now, son. I will talk more about it later. Listen, I will always try to contact you but if you don’t hear from me for several days or even a week, please don’t worry, ok? There may be times it is not possible to contact you”, I didn’t want to repeat the same mistake by promising thing that I couldn’t keep.

“Alright father, I understand. I am glad that you are alright”.

“Me too. Now go back to bed. It is already very late for you”.

He ended the comm and I thought he must be sneaking in his dorm room to use the comm. I hoped he wouldn’t get any trouble for it. After arrival at my home station I took shower and had a big meal. I watched on the news about incoming big battle on M-OEE8 between Pandemic Legion and CO2 (and TEST). From the earlier battle they said the PL had the upper hand and CO2 have been evacuating as many people and assets as possible out of their Keepstar.

I was contemplating whether I should try to see the battle in person, but on the other hand I saw an opportunity to go to the opposite side of the galaxy because I thought that area would be relatively emptier and safer when many people would try to travel to M-0EE8 to witness the battle. So I made up my mind and after stocking the Ares with enough supplies for few weeks I taxied out of the hangar.

“Are you going to see the incoming battle in M-0EE8?”, the local control informally asked me over the radio.

I had plotted the first part of the journey and it was going to be 40 jumps. The longest journey I had ever tried which half of it would be in lowsec and null. The purpose of this journey was to reach the corner of the galaxy and to marvel at various nebulas across the regions. I had always been fascinated by nebula. Since I was a kid I used to stare at the nebula in our home region whenever I had chance. The randomness of the form and color of the glowing gas gave me soothing feeling. It was like an art. And if I stared at it long enough I felt I could see them moving.

The first 20 jumps in highsec were uneventful. I spent here and there taking photos of the nebula. But at the jumpgate between highsec and lowsec I saw someone were ganked by about 30 ships. I could only wish the person to have a quick death and a working clone on the home station. There was nothing I could do to help. I quickly warped out before they could notice anything. I tried to take photos whenever I saw something interesting while my ship was still cloaked.

Those nebulas were magnificent. I thought I dropped my jaw several times because of the amazing view. Oh how I wished I could have these nebulas in my home region. Finally I arrived at the last jump of these part of the journey. I moved my cloaked ship into a safe spot and began looking again at beautiful photos I took along the way and at the same time opening the box that contained my dinner.

When suddenly something on the screen made me suspicious. That guy… did I see him somewhere in one of system I passed by? I couldn’t tell for sure but somehow the face and the name on the screen look very familiar. I waited for several minutes hoping that he might be only jumping through. But no! He was still here in this system with me. Was he stalking me somehow? 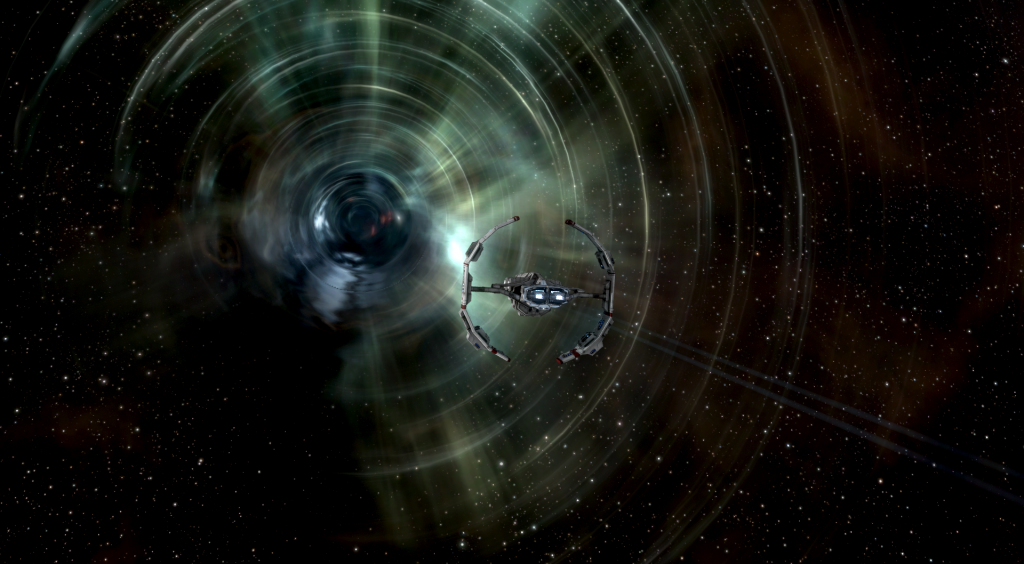 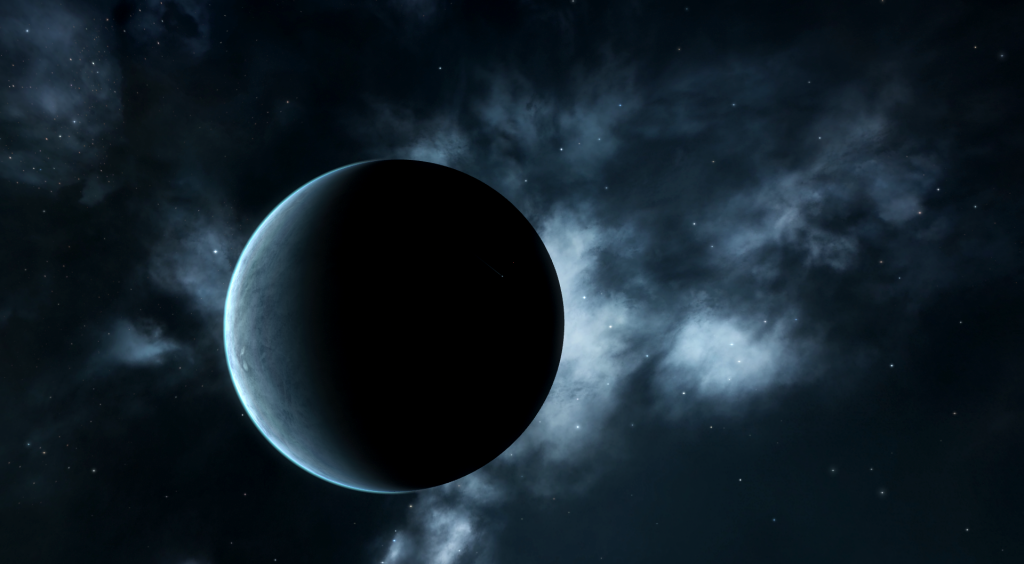 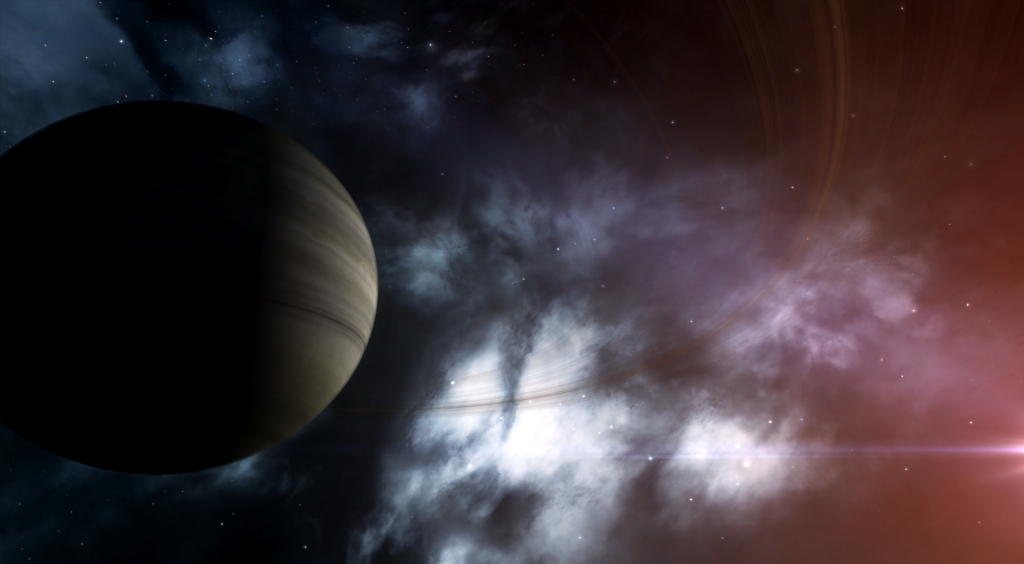 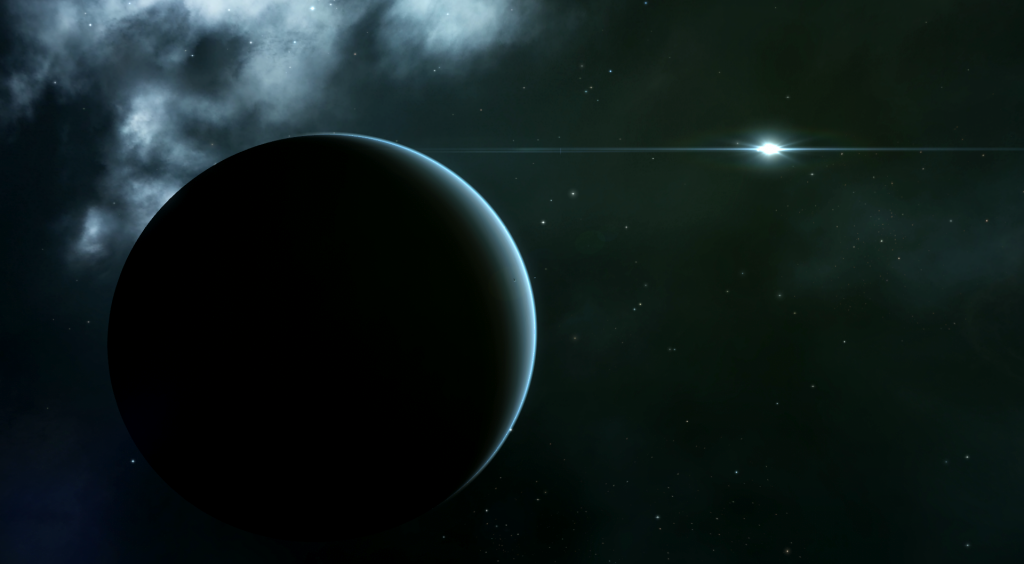 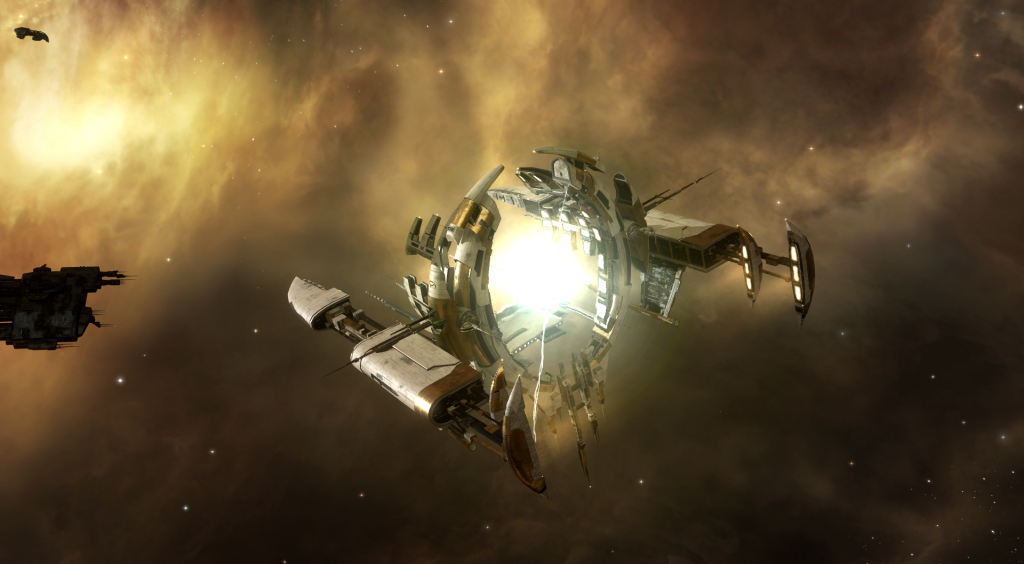