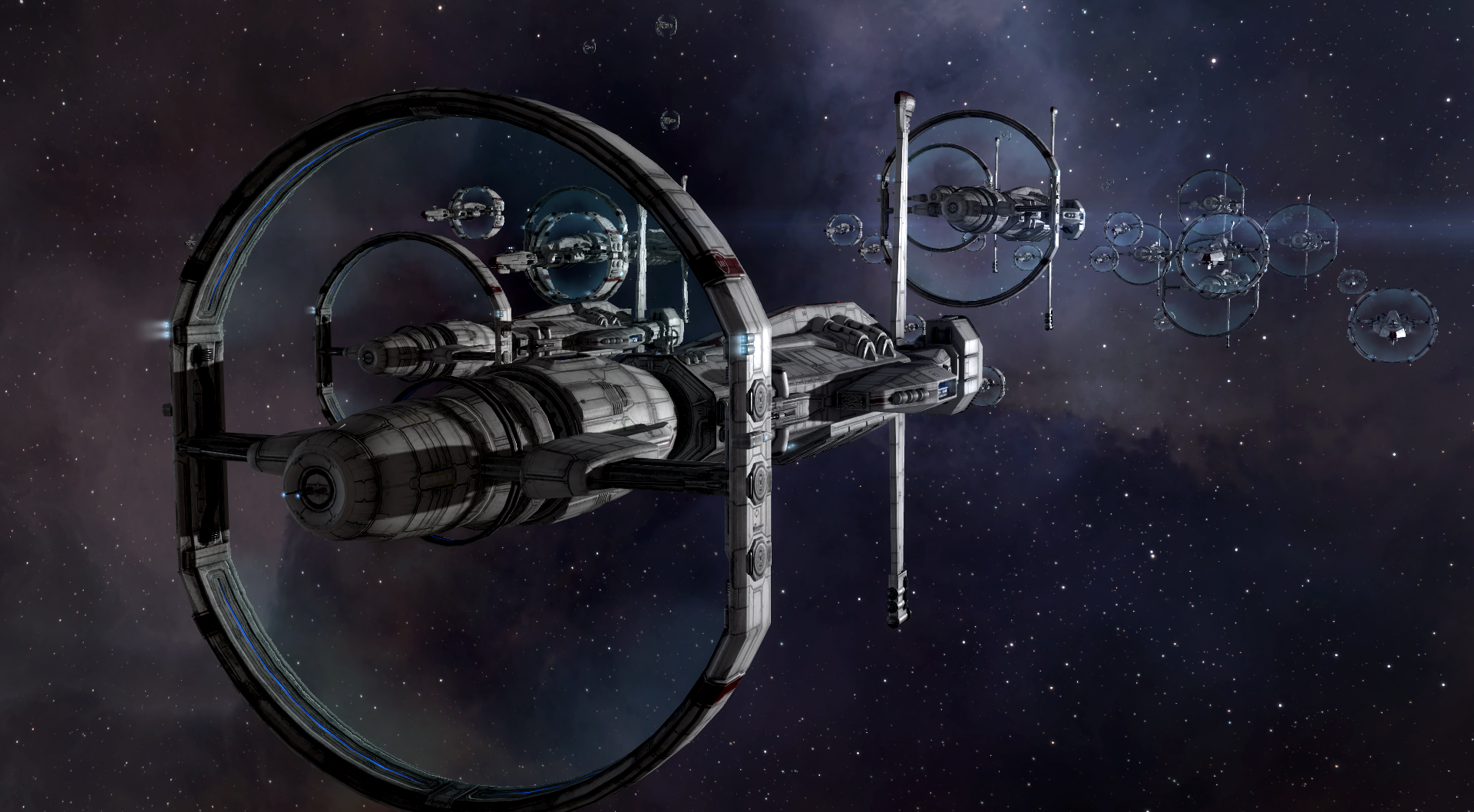 Well, I don’t know where to start my story today. As I mentioned before I didn’t think that for my next trip Ares would be suitable. It was because I needed a ship that could scan for a wormhole. I wanted to look for Sister Of Eve’s flotilla. The problem was I have only tried to scan and enter a wormhole once in my whole life and at that time what I did was only scan for a wormhole, entered it, and got out as quick as possible. So this morning I took out my Astero and flew to some random system to “practice” scanning for a wormhole. I was about to do that when I saw something interesting on my overview screen. A Jovian beacon. “Hmm, I’ve never seen that before. I wonder what that is”, I told myself. So I cloaked my ship and approached the beacon. When suddenly on my screen I saw some dots flashing. “Shit! Drifters! What the hell are they doing here?”. There were about 6 ships consisting few destroyers and a battleship. But luckily I am cloaked and I kept a safe distance so they didn’t know I was there. I was fascinated by them especially the battleship. We didn’t know much about their technology because they employed some kind of energy that couldn’t be penetrated by our scanner. The strange energy was glowing like a glass surface.

A few moments later another object appeared on my screen, it was a wormhole and the drifters went into it. The smaller ships went in first followed last by the battleship. I didn’t know why but at that moment the impulsive part of myself got the better of me and I followed them into the wormhole! All my reasoning, all that risk avoiding personality, the indecisiveness, all gone and I found myself putting my ship into full speed entering the wormhole. I gasped from the strange feeling when people entered a wormhole where space and time got distorted.

Then I emerged on the other side of the wormhole. The drifters kept moving away and after a while they were gone from my screen. “Ok, calm down… They are gone”, I told myself. “What should I do now? Oh yeah, mark the exit of the wormhole…”

But before I could do that I saw something on the screen. It looked like a group of ship. Could it be…? My heart was racing and I flew my cloaked ship there.. and hold and behold.. It was The Sister Of Eve’s flotilla! “Wohoooo!” At that time I almost forgot about the drifters and I tried to attract the flotilla attention.

I approached them, orbit them, flew through them, but there was no response. They just stayed there. But the ships were definitely alive. All the lights were on except the engine. I kept doing it for like an hour until I gave up. And then something struck me. I forgot to mark the wormhole exit! Oh man! I could feel my face turned white and my heart sunk.

The problem was I thought today I was just going to practice scanning for wormhole. I didn’t even bring lunch. “Ok.. again.. calm down..”, I told myself. I began assessing my situation. The ship had emergency ration for few days, maybe 5 days if I consume it as little as possible. And I could always scan for the wormhole, but I was worried about the drifters. How about asking for help from the flotilla? But they had been ignoring me. Maybe I should try to radio them?

Bad idea, the drifters might heard it. And how about my son? He would be very worried because I promised to call him tonight. And there was no way I could contact him from here. I fell slumped on my chair. “Oh man this is going to be a long day…..” 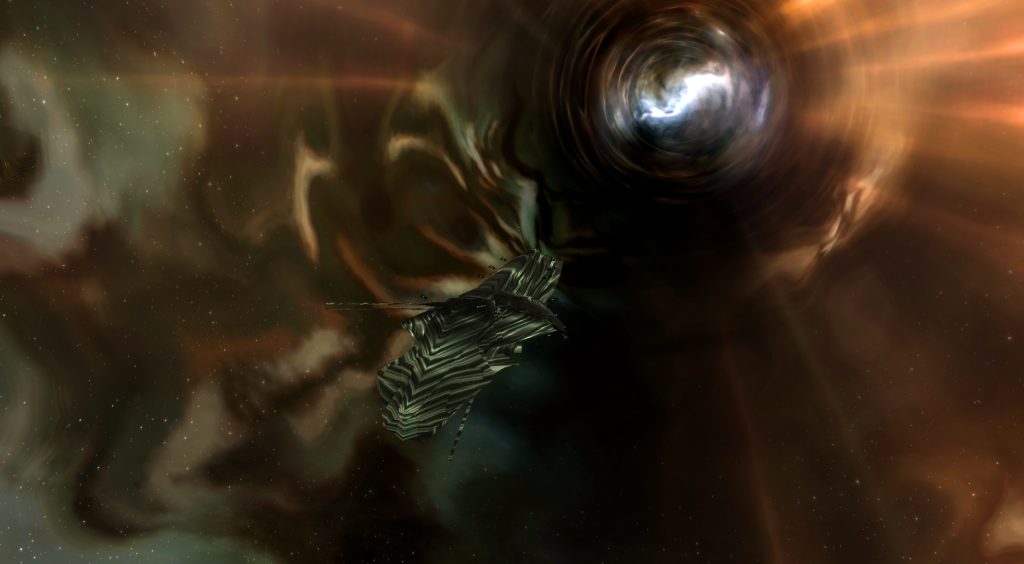 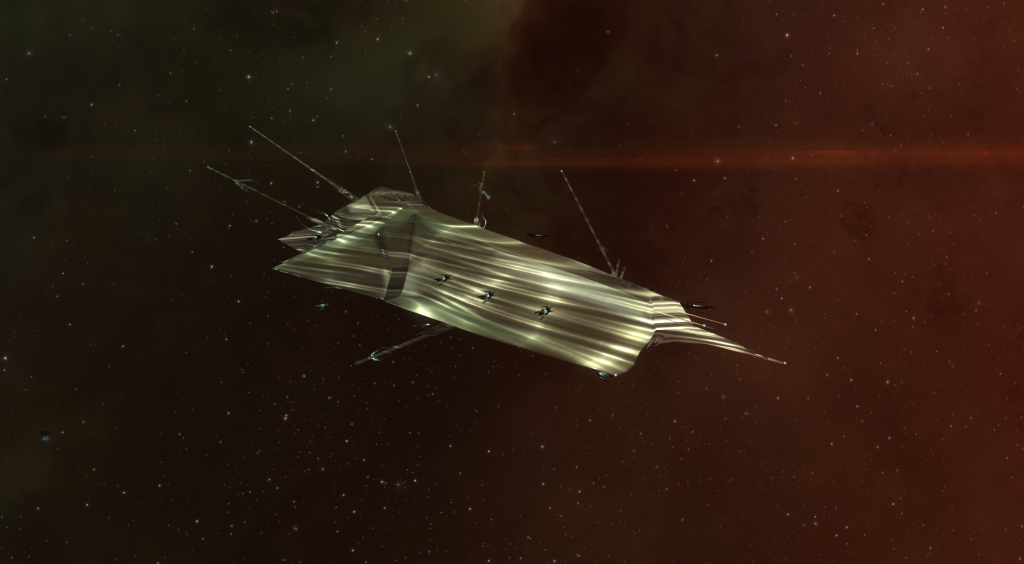 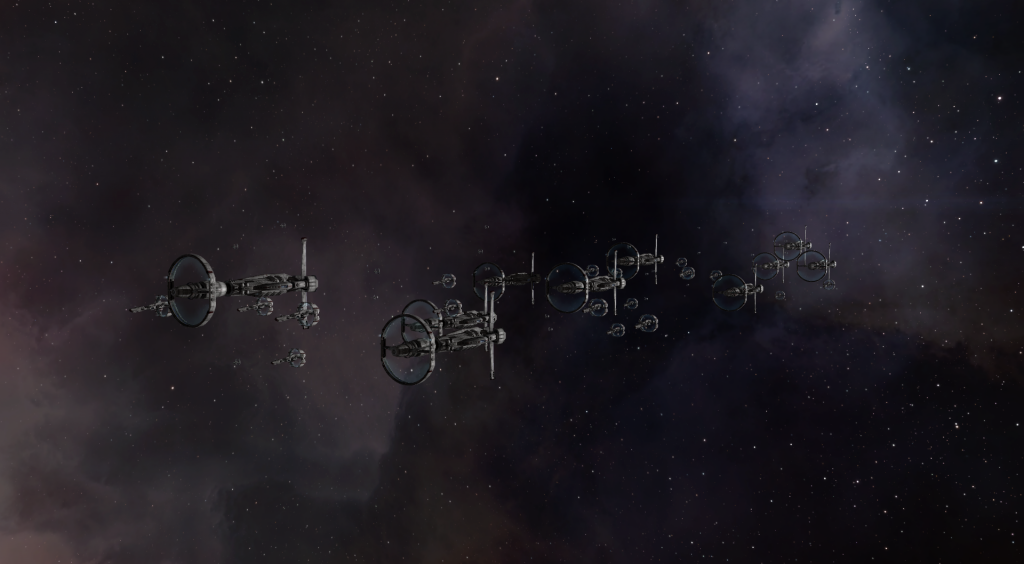 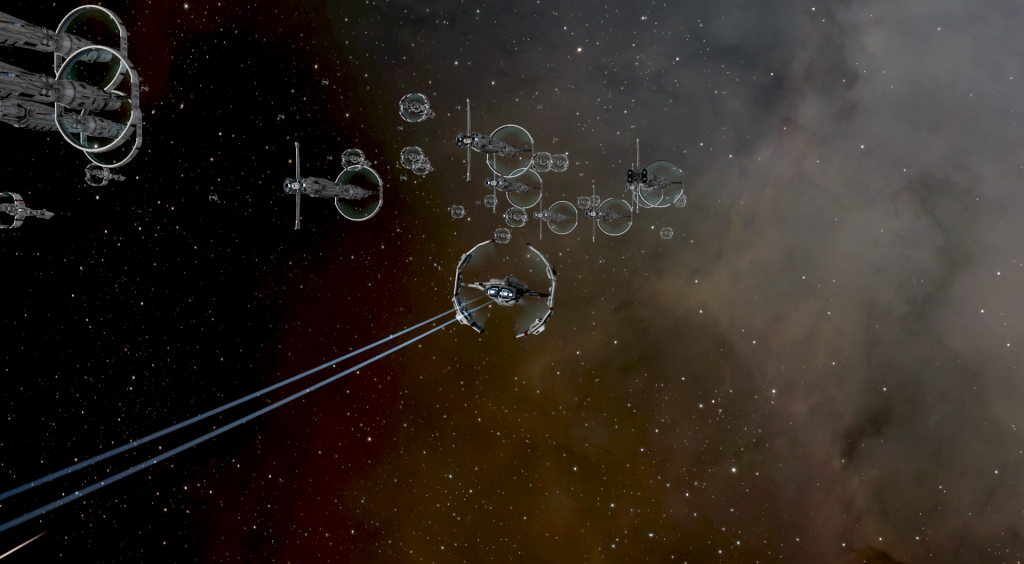 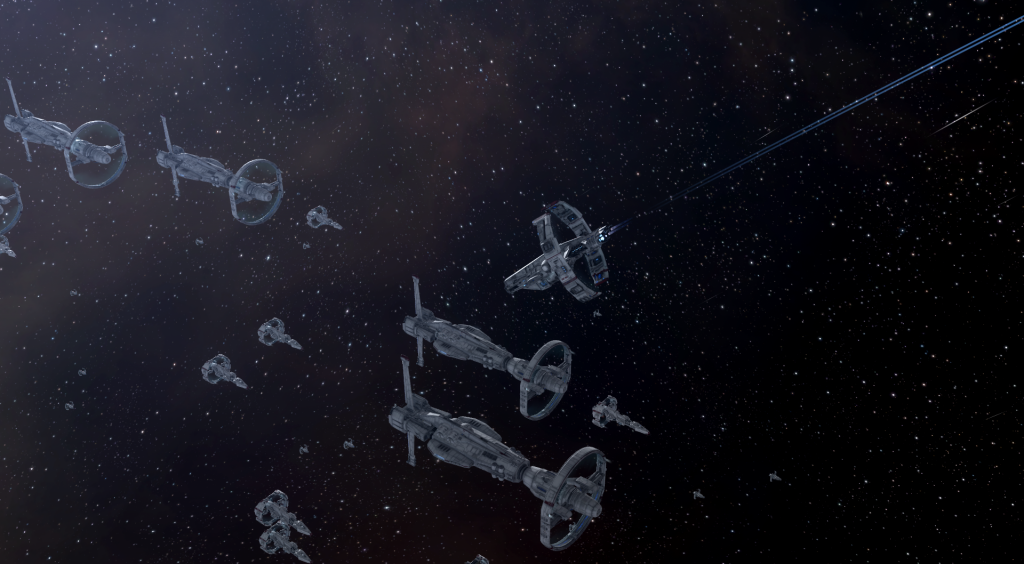