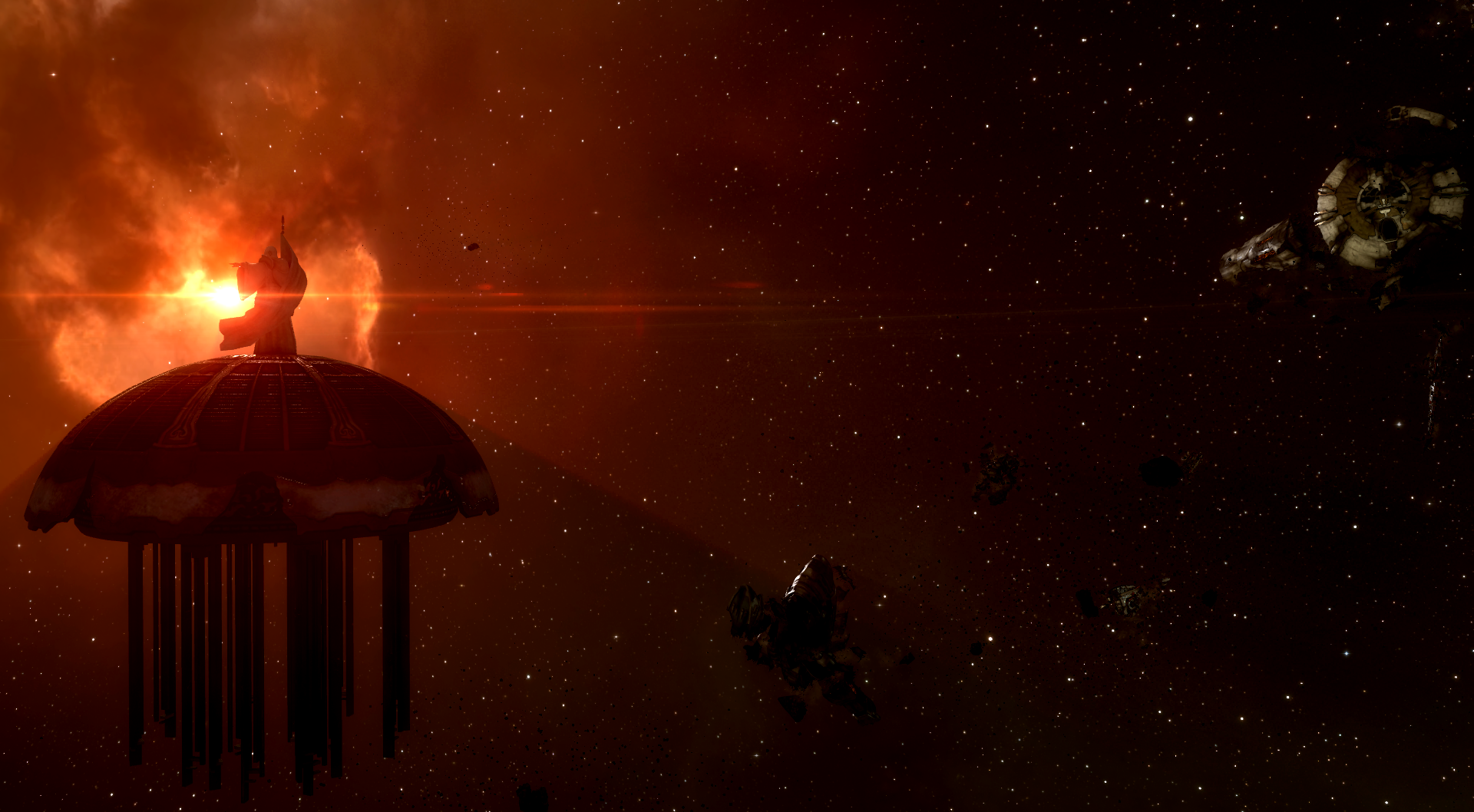 I have always been fascinated by war. In my spare time I often watch documentaries about armed conflict around New Eden. It is not because I like killings but it is because in wars – in between the tragedies, sorrows and the worst of humanity – I also see the best of humanity that only appear in war. Of the countless battles that New Eden had to witness, Battle of B-R5RB stands out. There was no official record but people said millions died in that fateful battle. And till now they cannot fully salvage the area, there are still many wreckages of the capital ships destroyed and even corpses. That was where I went today. The journey was perilous. Once my ship was decloaked immediately after entering a system but I managed to warp before someone realized it. And on the last gate before the destination, the whole gate was surrounded by warp disruptor bubbles.

I was not sure I would have made this journey if I did not use an Ares. It was a nerve wrecking experience but finally I arrived. Still consumed by adrenaline rush from the long nerve-wrecking jumps, I quickly tour the site. It was mind blowing and eerie sight. Dead Titans scattered all around me. I didn’t know for how long but I was frozen.

In my mind I could see the battle raging. Salvos of missiles, lasers and killer doomsday weapons, and every now and then the blinding explosion of countless ships. The radio was full of repeated frantic commands by fleet commanders and the unfinished confirmation reply by captains when their ships were obliterated. And when finally I came back to reality, I could swear that I heard their screaming on my helmet earphones long after I went on my journey back. I am glad that I made this pilgrimage, but on the other hand I am sad because I know war is part of humanity, there will be another great battles in the future. And suddenly I have an urge to hug my son. Perhaps I should make a brief detour and visit him soon. 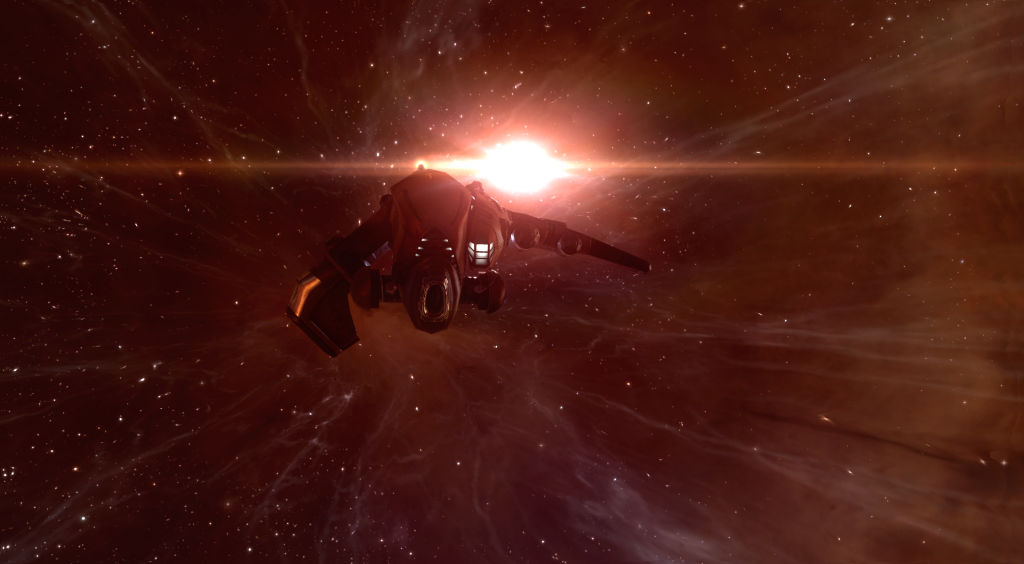 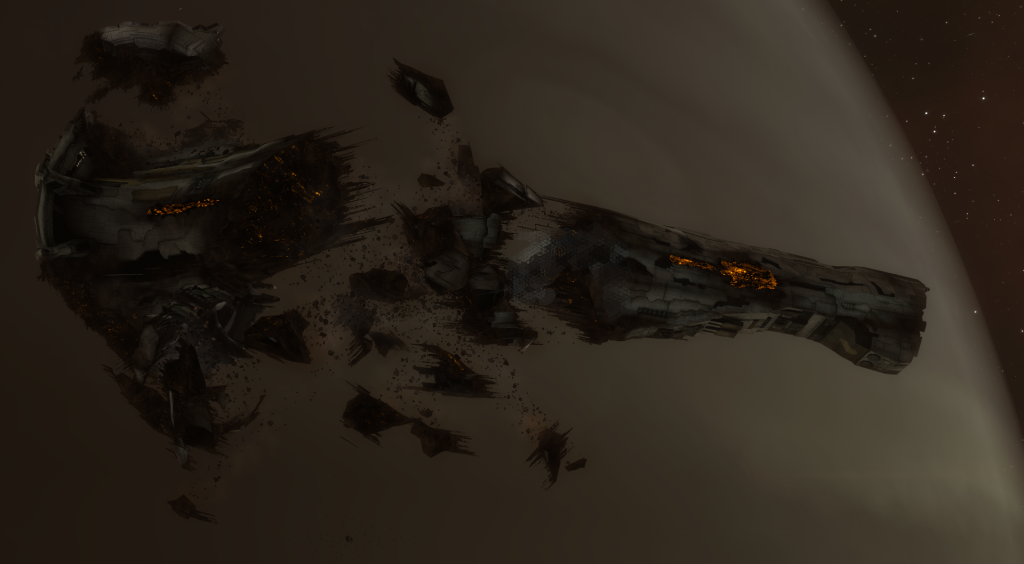 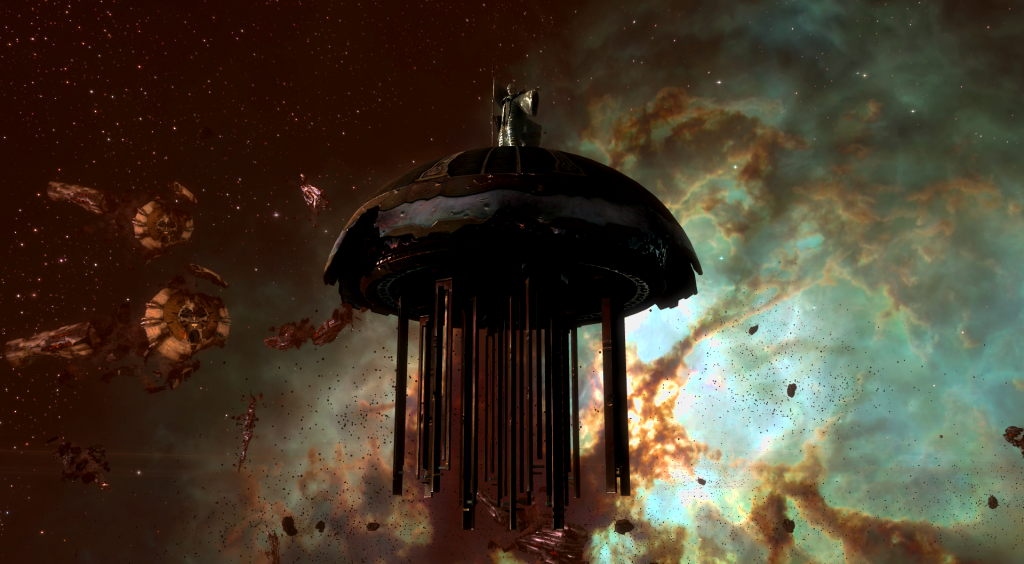 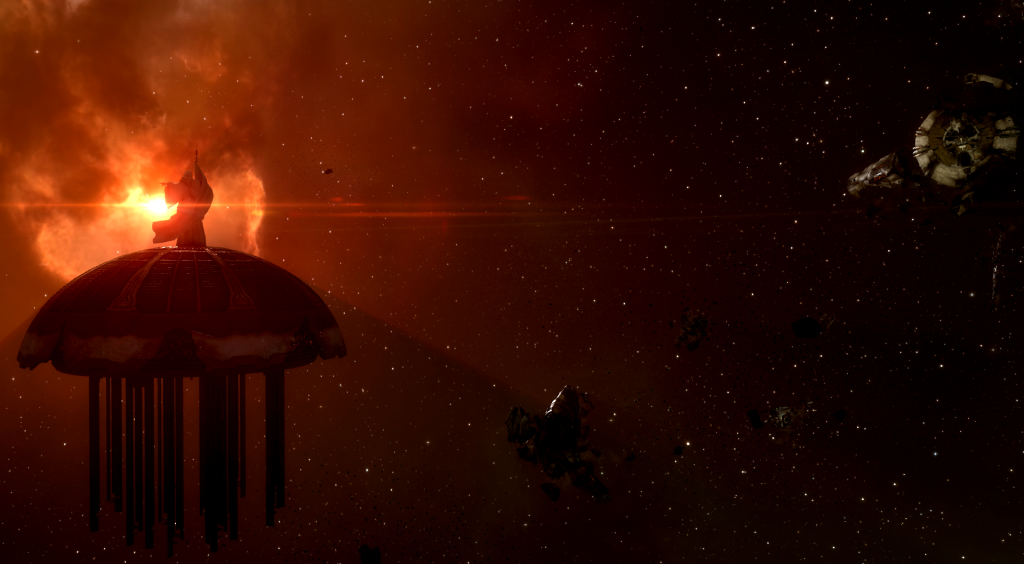